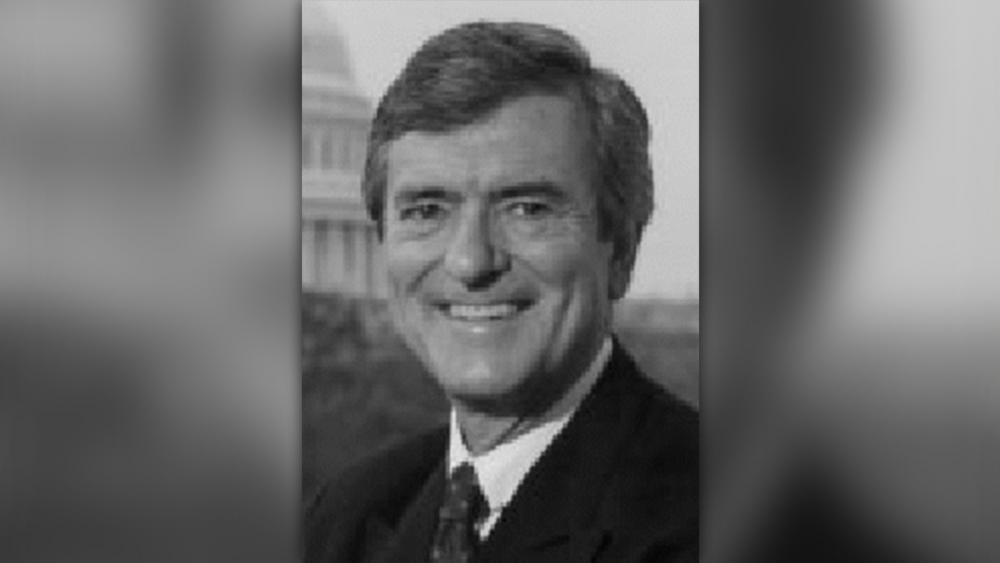 Dr. Lloyd John Ogilvie, a renowned, former US Senate chaplain, and widely respected author, speaker and the pastor of the First Presbyterian Church in Hollywood, CA for 23 years, passed away June 5 at the age of 88.

Christianity Today reported that during his tenure as pastor, Hollywood Presbyterian remained in its urban location yet it drew its congregation from Los Angeles's many suburban neighborhoods. He had several opportunities to move the church to a more central, suburban location, but Ogilvie insisted that it was important to engage the congregation in cross-cultural, inner-city ministry.

Ogilvie was born and raised in Wisconsin and earned his B.A. at Lake Forest College and ThM at Garrett Theological Seminary, both in Illinois. He pursued postgraduate studies at New College of the University of Edinburgh in Scotland.

While at Hollywood Presbyterian, Ogilvie began to host the nationally syndicated media ministry, 'Let God Love You'. The program ran for 17 years as a weekly television program and for 10 years as a daily radio broadcast.

The show was fully funded by contributions from viewers and listeners. Ogilvie did not receive any payment for his work with the show.

He also became a successful speaker at evangelistic events, authored more than 50 books, and served as general editor of the Communicators Commentary series.

In 1995 Ogilvie was elected as the 61st Chaplain of the US Senate, a position he held for 8 years.  He later became the president of Leadership Unlimited and a popular motivational speaker.

"He taught with the intellect of a scholar and prayed with the passion of a pastor. He was my mentor, my colleague, my dear friend. Lloyd John Ogilvie was a gift to the world," said Bishop Kenneth Ulmer of the Faithful Central Bible Church.

Fuller Seminary in Pasadena, CA, established the Lloyd John Ogilvie Institute of Preaching in 2006 to offer support and empower evangelists in leading others to join God's mission in the world.