'I Wouldn't Be Alive Without Him': Hiker Missing for 6 Days Praises Jesus After Longshot Rescue A hiker who almost died after he went missing for six days in the perils of the Arkansas wilderness is thanking Jesus for leading search-and-rescue teams to save him.

Joshua McClatchy, 38, had planned a solo hike in the Caney Creek Wilderness in Mena, Arkansas, to celebrate his birthday, ABC News reported. He went missing on June 1 after he managed to send a text message to his mother in spotty cellphone coverage, saying he needed help.

McClatchy was finally found June 7 about four miles off Buckeye Trail after nearly a week of no contact when crews found a window of good weather to operate a National Guard helicopter equipped with infrared technology to locate him, Sawyer said.

He told EMS as he was being loaded onto an ambulance that he never thought he’d see anyone ever again.

The hiker was in good shape but was severely dehydrated. The first thing he requested was water, he told WFAA. He had protein bars and bottled water when he set off on the hike, but it is unclear how much he consumed before he went missing, his family said. He also had a filter straw that could help him drink potentially unclean water.

“It was so refreshing,” McClatchy said of his first sips of water. He was given an IV before the four-hour trek back to civilization aboard a rescue cart, which made him “feel considerably better,” he said.

McClatchy thanked his family, friends and rescuers for not giving up on the search for him but credited his faith for getting him through the near-deadly ordeal.

“First, I want to thank my lord and savior Jesus Christ,” he said. “I wouldn’t be alive without Him.” 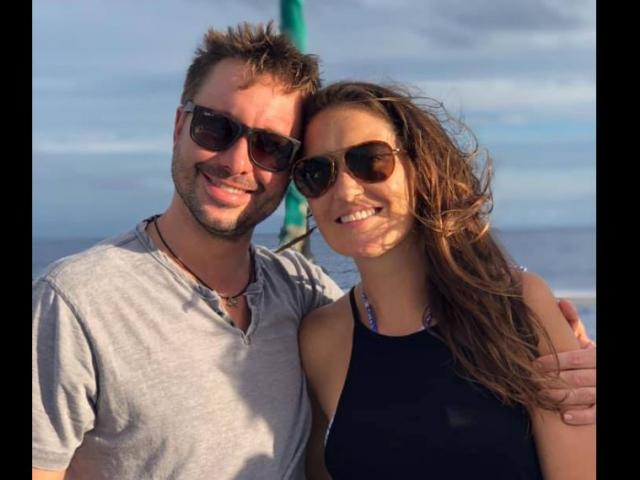 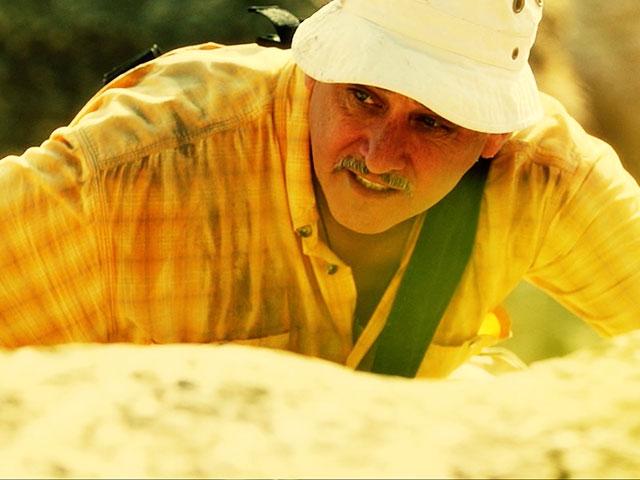