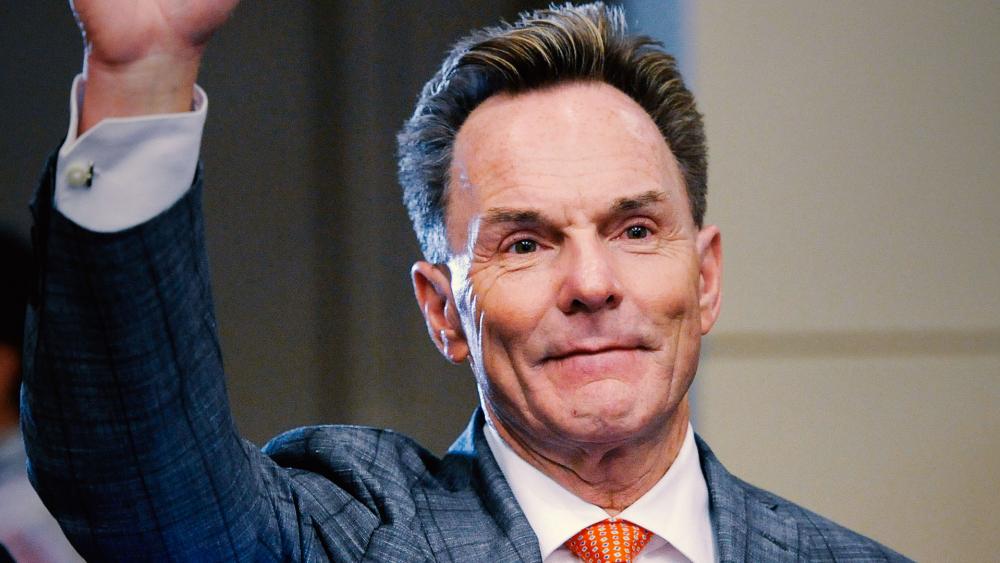 The nation's largest Protestant denomination will decide this week whether to change its constitution to address sexual abuse and discrimination.

The Southern Baptist Convention's (SBC) executive committee is proposing an abuse amendment that would allow a standing credentials committee to remove a church from the denomination that employs a convicted sex offender or a person who concealed sex abuse information from law enforcement. It could also remove a church that allows an offender to volunteer with children.

A racism amendment would allow the removal of a church that affirms, approves or endorses racial or ethnic discrimination.

Dr. Ronnie Floyd, who leads the Southern Baptist Convention as head of its executive committee, promoted the two amendments in an opening address Tuesday morning in Birmingham.

"Do not minimize the value of what these statements will bring, as this is only the third time we have changed our constitution since the turn of the century," he told the Baptist messengers gathered for their annual meeting in Birmingham, Alabama.

Floyd said the ability to remove or "disfellowship" churches over such matters would help the denomination "sustain and retain a vibrant and powerful witness."

It could also help to stem the flow of those leaving the church. New statistics show the number of Southern Baptists fell below 15 million last year for the first time in 30 years and some of those leaving may be younger Baptists concerned about abuse.

Recent Lifeway research shows that one in 10 younger Protestants have left their church over concerns about sexual misconduct.

Floyd told those gathered in Birmingham that sexual abuse and discrimination disrespect God and His creation.

"The same heavenly Father who made you and me has created every person in the world," he said. "He compels us to treat them with the same glory, honor, dignity, and respect with which He Himself has crowned them."

Floyd also noted an increasingly diverse denomination. More than one-fifth of Southern Baptist churches are predominantly ethnic minority and multilingual and leaders expect these congregations to grow. Six in 10 church plants in the last year were either non-Anglo or multi-ethnic.

A vote on the amendments could come today.

Brent Hobbs, a Southern Baptist pastor in Virginia Beach, told CBN News he expects both amendments will pass easily. "My sense is that there's widespread support," he said.

Over the weekend, the Southern Baptist sexual abuse task force released a report detailing the many failures of the convention. It acknowledged that guilty pastors can be adept at grooming victims by leveraging their spiritual authority and playing the "victim card" if caught.

The report calls on churches to undertake a one-year initiative that would create safety for abuse survivors and protect both children and adults from abuse.

Southern Baptist Bible study author and teacher Beth Moore, who is also well-known as an abuse advocate, praised the report. "This is real live advancement in the battle against sexual abuse," she tweeted. 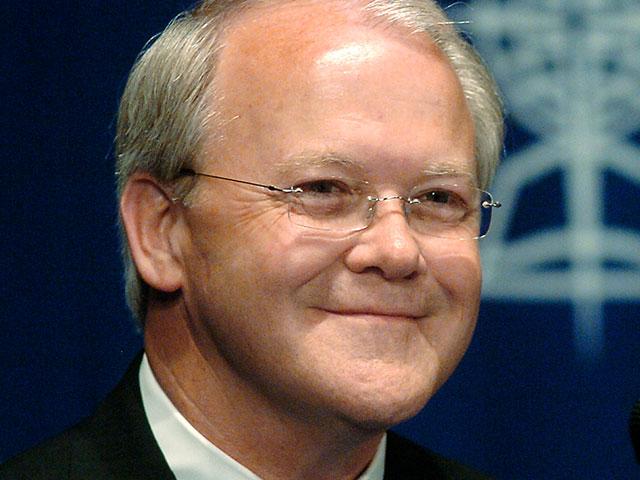 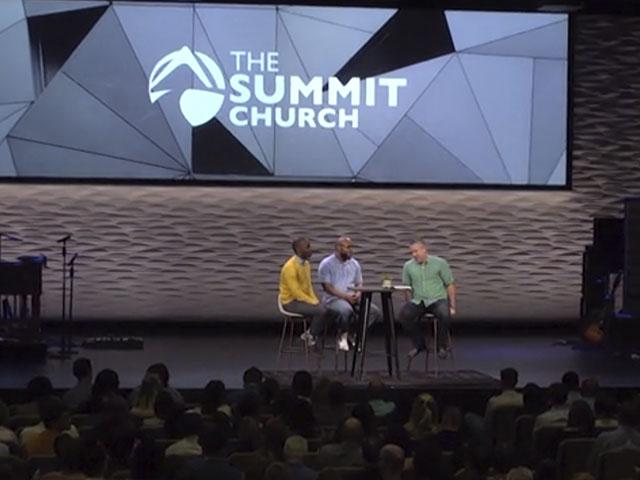 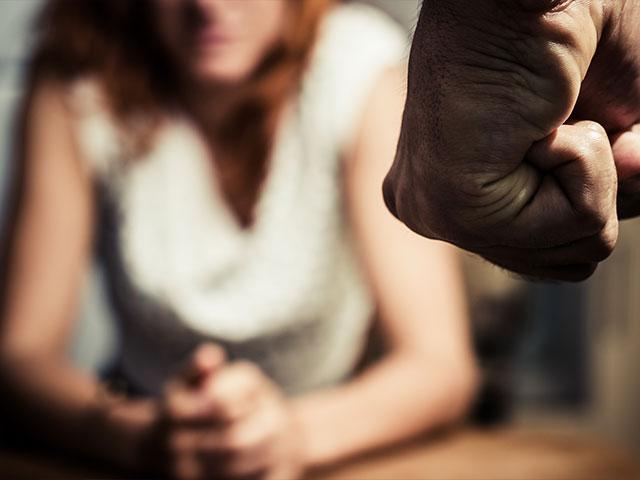