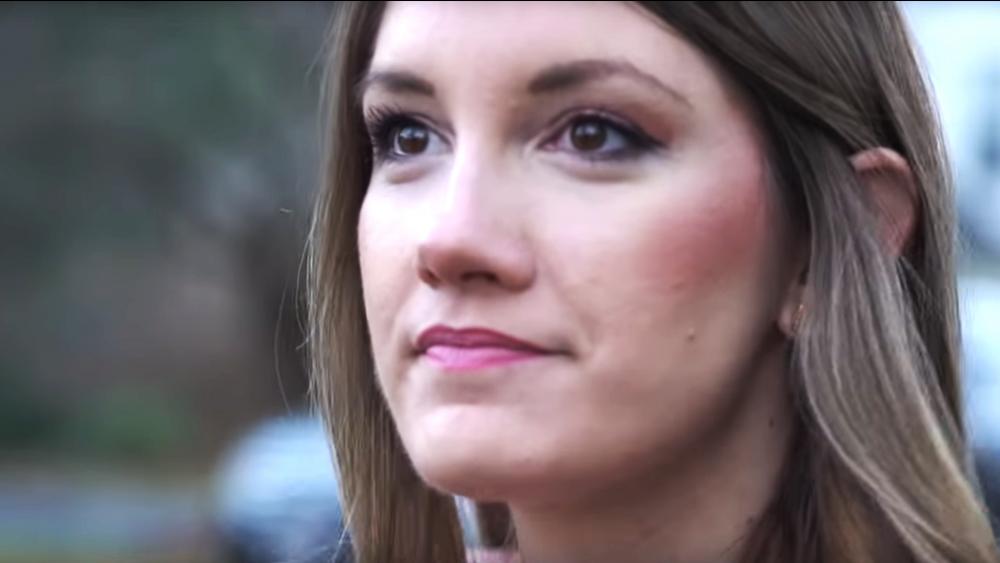 Kelly Clemente unexpectedly became pregnant at just 18 years old. In today’s secular culture, abortion was an obvious option—some urged her to consider it.

The thought never crossed her mind.

Kelly knew the minute she was pregnant that she would carry the pregnancy to term, and quickly decided she would choose adoption for her son. As a Christian college student from a stable family background, Kelly didn’t match the stereotype of an unwed mother. Nevertheless, the majority of women in her position today choose either abortion or to raise their children alone.

Kelly knew raising her son as a young, single mother was not the best life she could give him. In an episode of the “Worth Your Time” podcast, she describes what it was like carrying her son for 9 months — and the day she let him go into the arms of his adoptive mother. It’s a heart-wrenching drama with an important message about choice in this day and age.

While the pro-choice movement often advocates choosing self above all, Kelly had a different perspective. She made every decision with her son’s best interest in mind. How would he best survive and thrive? The answer she came to was that his best life would happen within the confines of stable, loving home with a mother and a father.

Today, Kelly speaks at adoption conferences and pro-life events. She advocates for saving sex until marriage through an organization she’s creating called “Chaste After.” Her son is 10-years-old today and she continues to have a relationship with him. The adoptive mother she chose sends her updates and they often attend special events for Kelly, like her college graduation.

Today, less women choose adoption than in the past. More raise children on their own, or choose abortion. Abortion clinics like Planned Parenthood don’t talk about adoption and secular culture is fairly silent about it as well.

But people who want babies and can’t have them will never cease and women experiencing unplanned pregnancies won’t either. Kelly’s story can offer a light in the darkness, and another option for young women who find themselves in a similarly tough situations, not knowing what to do.

In a video Kelly did at The Daily Signal, a stat flashes up on the screen saying this:

Those numbers need to change—Kelly is helping to do just that.