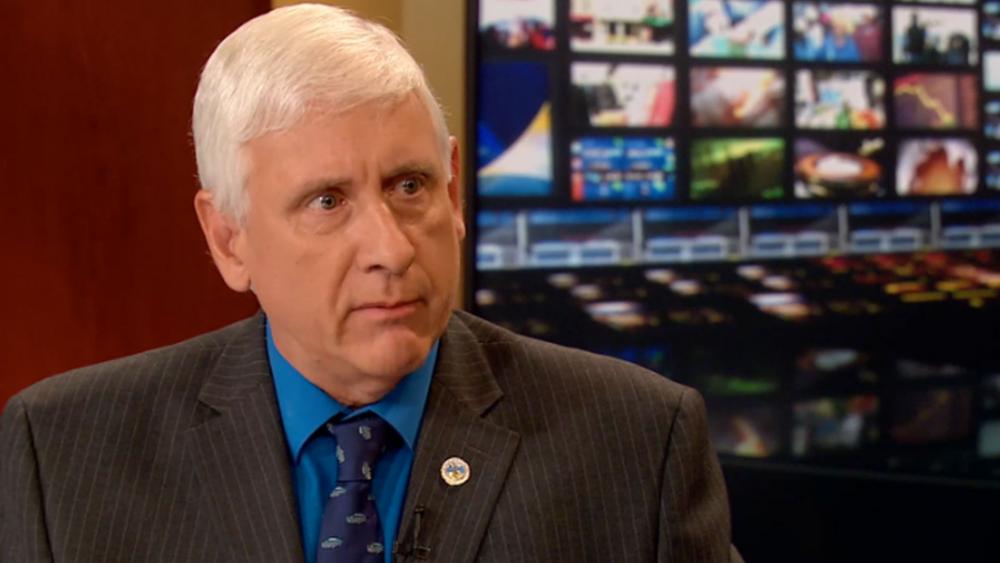 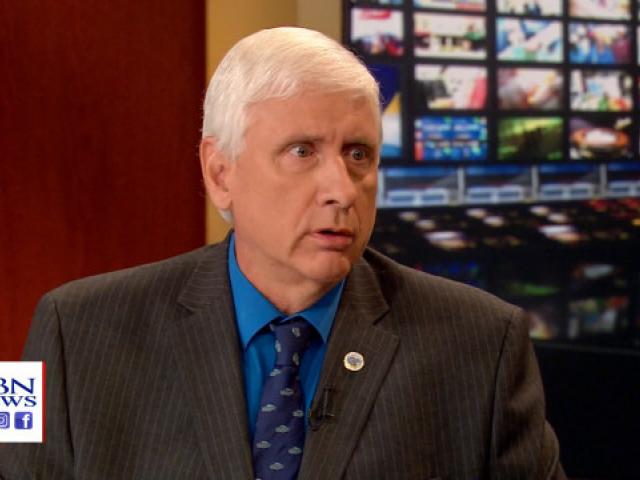 VIRGINIA BEACH, Va. – Virginia Beach Mayor Bobby Dyer is calling the massacre of 12 city residents "an act of evil," saying the city is still in shock over the horrific bloodshed.

The latest report indicates the suspect resigned the day of the attack. Mayor Dyer says the police are still investigating his motive though.

"We're a city in a state of shock right now, and I'm sure that things will become more evident and clear as our fine police department does its job," he said.

As the shooting unfolded Friday afternoon, Virginia Beach Police officers were on scene in two minutes, entering the building to engage the attacker. One of the officers who responded was shot, but a bulletproof vest saved his life.

"Bravery beyond the call of duty, but that's what our police officers do every day," Dyer said. "They go out and they put themselves in potential harm's way. They never know what call that they're gonna get either a violent situation or whatever. I can only applaud them."

The mayor said the recovery from this tragedy will be "a lifelong process" for the survivors who endured the shooting and the families who lost loved ones. "We're gonna be there as a city, as a nation, we will embrace the victims, the families, and we will improve things," he said.

Dyer says he was personally affected like so many in the community. He says Bert Snelling – the contractor who was killed at the Virginia Beach municipal office while trying to get a permit – "was a friend of mine."

The families who lost a loved one will need financial support as well as prayers and spiritual support.

"We will not, and I repeat, we will not let this define us in this city. This was an isolated incident of evil, and let's remember always that Virginia Beach is still, and always will be regarded as the safest city of any city our size, and just going forward, this will not define us," Dyer said. 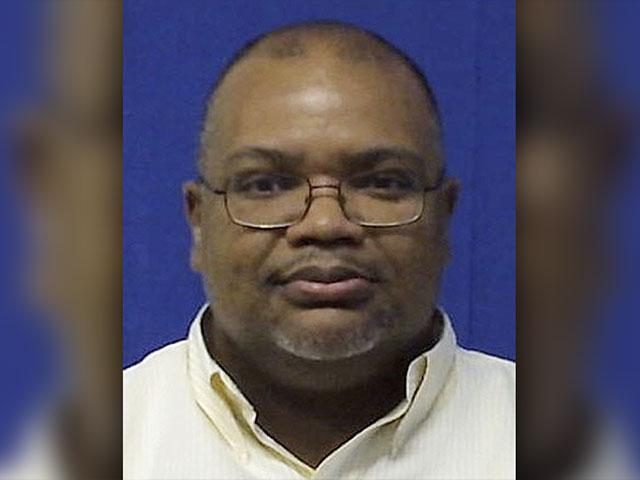