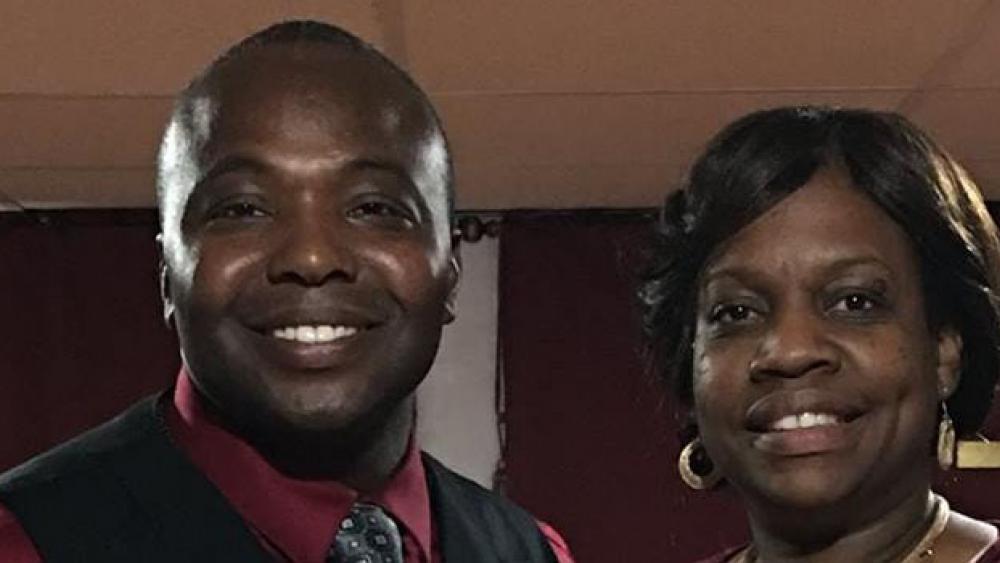 A Wisconsin pastor is in hot water for mentioning Jesus and his Christian faith during a recent high school commencement speech.

Pastor Alvin Dupree is a school board member in the Appleton School District. He delivered his speech last Thursday during Appleton North's high school graduation ceremony.

Here's the portion of his 10.5-minute speech that some students found offensive:

"As the principal mentioned whatever your source of strength is, you lean on it. Never let anyone make you hide it. For me, my source of strength is my faith and my relationship with Jesus Christ..(cheer) Sounds like I've got some believers in this room. If you are here and you believe that, go ahead and clap your hands. Never succumb to the pressure of being politically correct. Be you, wherever you go. Be you."

On Tuesday, some students sent a letter to the school board complaining that Pastor Dupree's speech ostracized those who did not align with his views. And they said his comments made minority groups in the crowd feel uncomfortable. Also, they said he undermined the work the school district has done to be more inclusive of diverse cultures and attitudes.
.
Pastor Dupree is a retired US Marine who fought in the Afghanistan War in 2010. He says the battle he is now facing back home is the hardest one he has had to fight – perhaps even more difficult than avoiding injury or death from three IED strikes in Afghanistan.

Before Dupree spoke, a Muslim student delivered a commencement address while wearing a hijab (Islamic head scarf). Dupree said he is concerned that her free speech rights and those of people of other faiths are also at risk.

The students want the Appleton school board to review future commencement speeches and turn off the microphone if speakers go off script.

Dupree says he has retained an attorney who is ready to meet with the school board to respond to any action members may take against him.

"I am 100 percent firm that I will continue to speak about my faith as an individual without trying to impose it upon anyone, nor will I allow anyone to try to force me to be silent..."

Correction: A local imam disputes an earlier version of this story is which Dupree said the imam approached him after the commencement speech and expressed a similar concern for free speech rights.