Breathing Babies Tossed in the Garbage: Here's How GOP Lawmakers Are Trying to Stop It 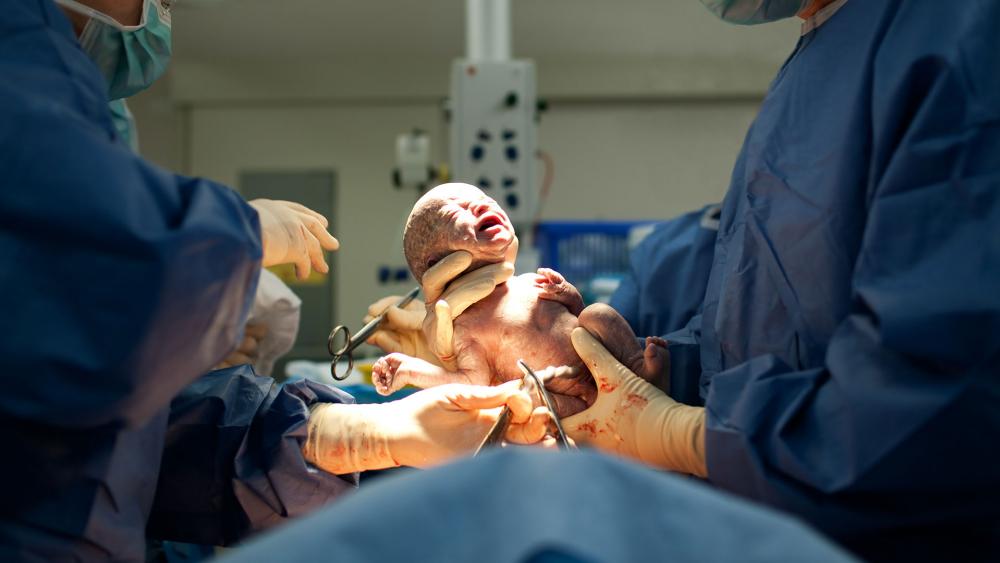 House Minority Whip Steve Scalise is pushing forward with legislation that would save the lives of babies born after a botched abortion.

The Louisiana Republican said, "All the Democrats who ran saying they were pro-life, this is going to be the true test."

Scalise and US Rep. Ann Wagner (R-MO) are introducing a discharge petition next week that would force a vote on the Born Alive Survivors Protection Act.

The measure would give legal protection to infants who are born alive after a botched abortion.

House Democrats have blocked requests to pass the bill by unanimous consent 20 times.

With the infanticide debate and late-term abortion-up-till-birth laws threatening the lives of viable babies, critics say current federal policies do not sufficiently protect babies who are born alive following an attempted abortion.

As CBN News reported, The Heritage Foundation took a closer look at statistical evidence from just four states that prove dozens of infants manage to outlive lethal terminations every year:

"There are babies being born alive and then ultimately murdered," Scalise said at a press conference outside of the Capitol building recently.

At the same event, House pro-life caucus leader Chris Smith (R-NJ) described one such murder in a Florida abortion clinic.

"The clinic owner took the baby who was gasping for air, cut her umbilical cord, threw her into a biohazard bag and put the bag in the trash. Like so much garbage," he said.

If Scalise and Wagner get the 218 signatures needed, they can go around Democratic leadership and bring the legislation to the floor for a vote.

Find out how to contact your representative in Congress here.