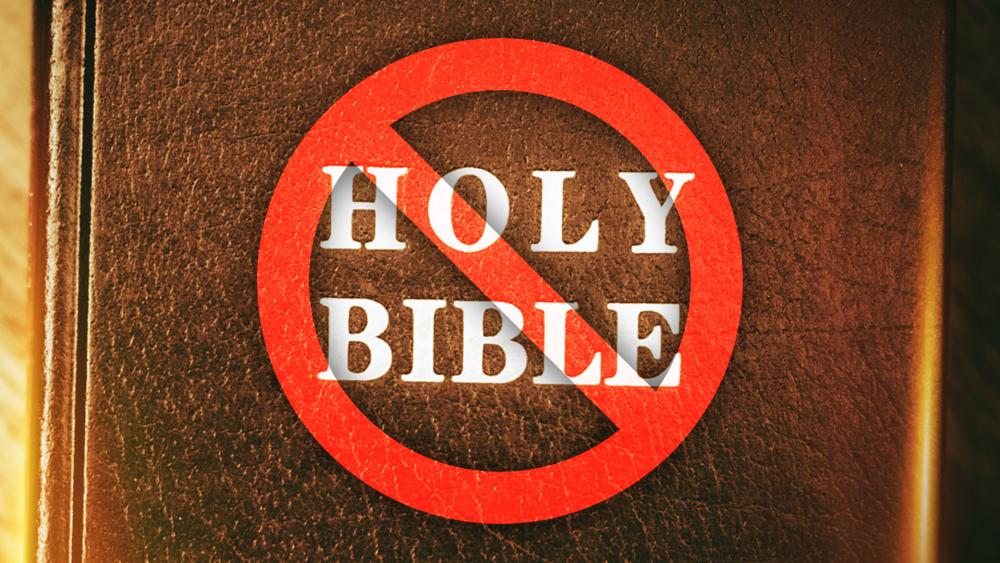 An 84-year-old woman is being threatened with eviction from the California Veterans Home where she lives if she continues to host Bible studies there.

The Pacific Justice Institute (PJI) is standing up for the religious rights of Artis Breau in this case.

"For much of the past decade, Artis has volunteered with the chaplaincy program and led Bible studies in the Home," PJI reports. "She began encountering opposition from officials last September when it was claimed that a discussion between herself and another resident about heaven and hell had allegedly caused him to lose sleep and therefore was elder abuse, emotional abuse, and otherwise illegal."

PJI points out Artis and her husband both served the US military honorably throughout their lives:

"Artis and her late husband moved to the Veterans Home about nine years ago. Her husband had served as a Merchant Marine in World War II, served in the famed 82nd Airborne Division overseas, and then served in the Air Force during the Korean War. Meanwhile, Artis worked as a civilian employee in the Office of the Chief of Staff of the Army at the Pentagon during the Korean War."

But officials are labeling her conversation with the other resident as "abuse."

In December, her volunteer status at the home was suspended indefinitely and three months later she remains barred from serving in any official role.

"On Friday, March 1, PJI received an alarming e-mail from an attorney for CalVet, claiming Artis' Bible studies were in violation of prior directives and would subject her to 'involuntary discharge' from the Home if they continued," the PJI statement explains. "The Home claims it needs to protect residents from this elderly widow, even though attendance at her Bible studies is entirely voluntary."

Meanwhile, Artis says that she's been attacked because she's "an evangelical Jewish believer in Jesus, which does not sit well with some of the chaplains."

Brad Dacus, president of PJI, stated, "This shocking attack from the State against our client's exercise of religious convictions is deeply disturbing. The State seeks to punish Artis based on non-existent directives and deprive her of a personal ministry to the veterans who have benefited from her religious services for years. Artis isn't fighting just for herself, but for the Gospel and for the residents who are unable to fight for themselves against the State's attempted intimidation."

Attorneys are weighing all legal options in the case.

Bible Studies at the UN? How Megachurch Pastor Is Bringing Light to the Dark Halls of Power 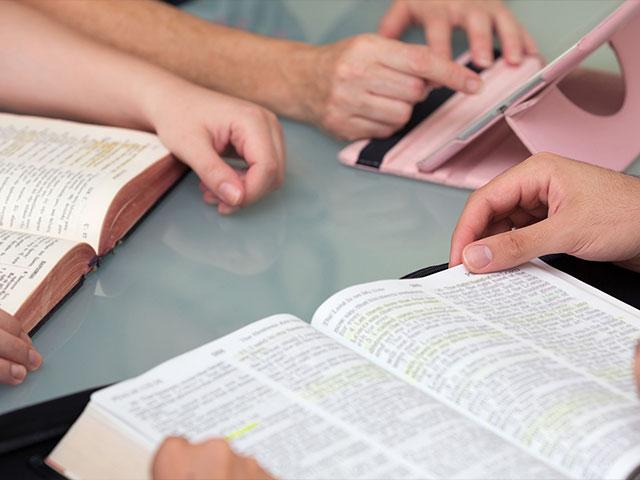