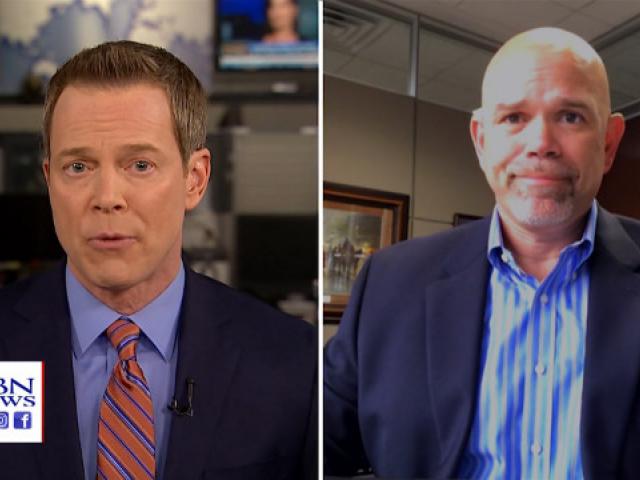 The 6th U.S. Circuit Court of Appeals ruled to reverse a decision made by the lower court in an 11 - 6 vote in Cincinnati, which could result in an appeal to the US Supreme Court.

The Ohio law refused Planned Parenthood any financial help that the organization receives through the state's health programs, which is mostly funded by the federal government. The legislation also rejects funds from entities that either endorse or carry out abortions.

The Supreme Court at that time ruled that states couldn't make rules that place an "undue burden" on people seeking an abortion.

However, Circuit Judge Jeffrey Sutton wrote the court cannot prove that the ban of abortion services violates a woman's right to abortion by making the procedure harder to obtain.

"The affiliates are correct that the Ohio law imposes a condition on the continued receipt of state funds," Sutton wrote for the majority. "But that condition does not violate the Constitution because the affiliates do not have a due process right to perform abortions."

Ohio Right to Life responded to the ruling on Twitter by calling on the state's department of health to deny any public funding for abortion facilities.

We call on the @OHdeptofhealth to immediately enforce Ohio law & bar @PPAOhio from our tax dollars. ODH must also cease any current funding that goes to abortion facilities. The 6th Circuit has ruled Ohio Right to Life's law constitutional.