200 Million Americans Warned: You're at Risk for Flooding This Spring 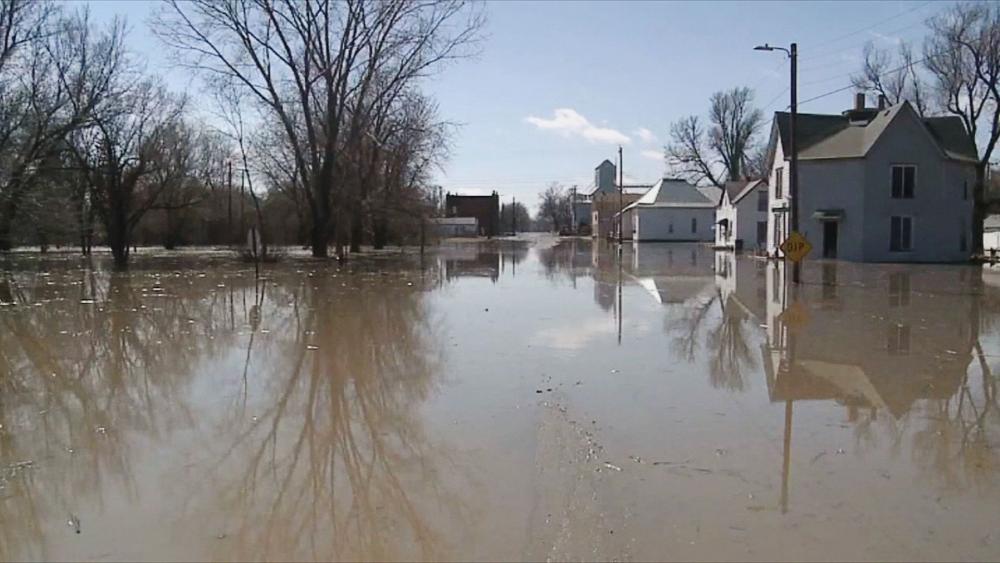 The National Weather Service has a warning for 200 million Americans: Watch out for flooding in your communities.

At a Thursday news conference, National Weather Service Deputy Director Mary Erickson predicted that almost the entire eastern two-thirds of the country will see high waters this spring. That includes 25 states that should prepare for anything from "moderate" to "major" flooding.

The government's spring flood outlook comes as the upper Midwest has been slammed with deadly flooding this week.

On Thursday, the governor of Missouri declared a state of emergency, noting widespread floodwaters have closed roads, threatening levees and other key infrastructure.

In small towns like Craig, MO, people are evacuating. "I'm very grateful that they opened the church 'cause I didn't know where I was going," resident Laura Mutchler said.

One of the main culprits is the Missouri River. It has swelled after heavy rains and snowmelt earlier this month. The waters have killed three, damaged thousands of homes and busted roughly 20 levees in Missouri as well as Nebraska and Iowa.

"This is a very fragile situation as we talk about the ground being very saturated. We have 2-10 inches of liquid within the snowpack over the northern tier of states, so you melt that off--you have more rain on top of that--you're going to see additional rises on top of that and this is going to be a long process," he said.

The flooding is also a disaster for agriculture, wiping out tens of thousands of acres. In eastern Nebraska on Thursday, the National Guard delivered hay bales via helicopter to stranded cattle.

Missouri River floodwater also has impacted Nebraska's Offutt Air Force Base. With one-third of the base flooded, the Air Force has towed or flown more than 30 aircraft to higher ground.

In Fremont, Nebraska, Operation Blessing is already set up, preparing meals for flood victims and helping them to begin to clean out their homes.

The governor says thousands have lost their homes in the wake of flooding.

Out west, heavy winter rains and warm weather have hastened the snowmelt runoff season. Authorities are increasing the flow out of some dams to avoid flooding. 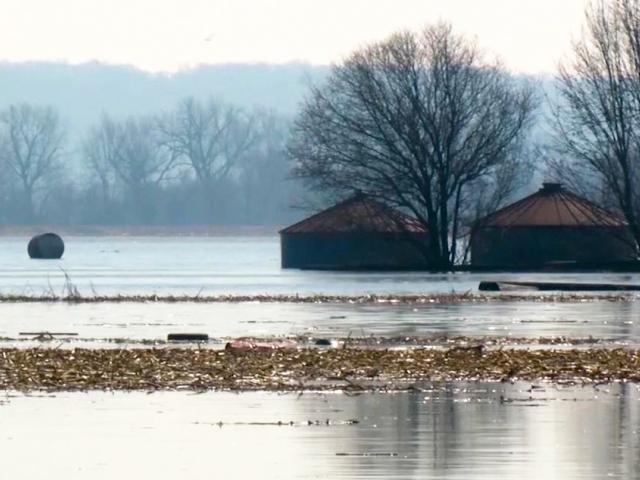 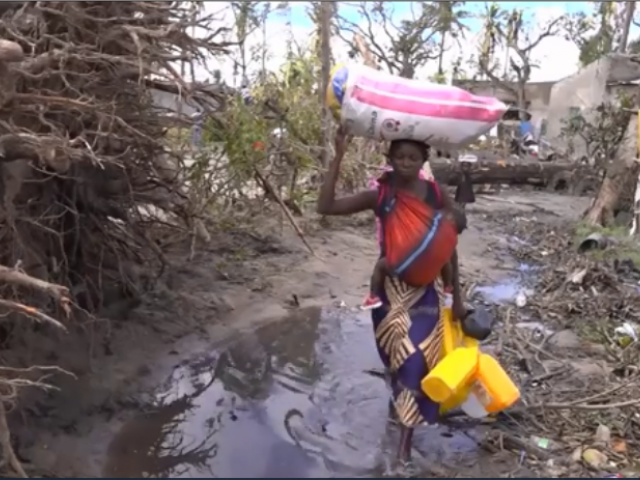 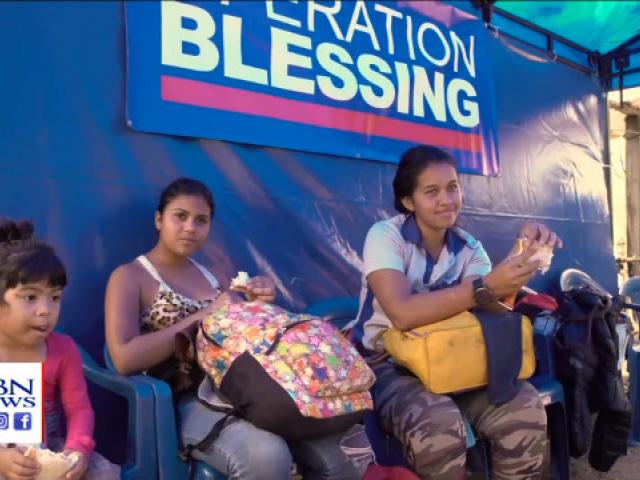