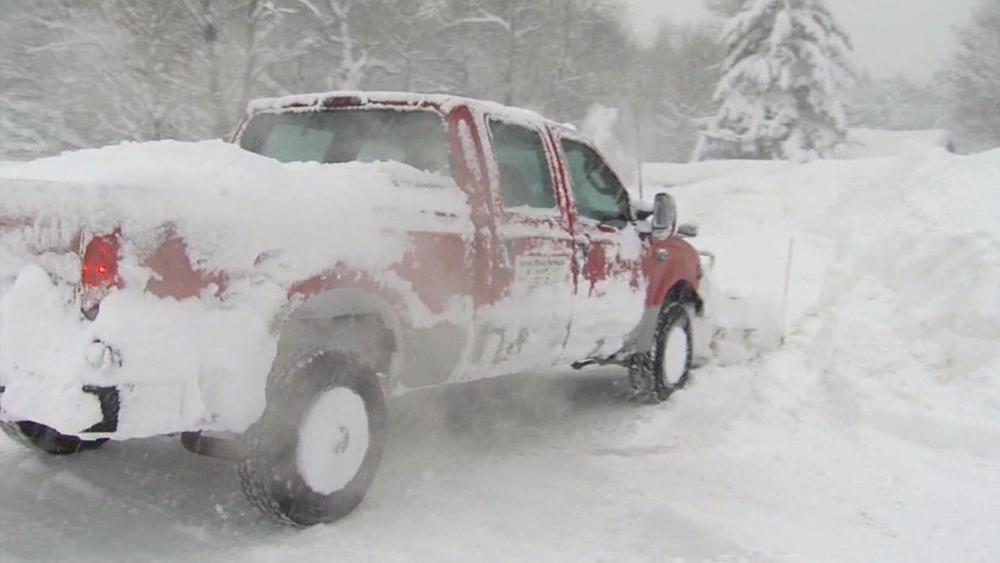 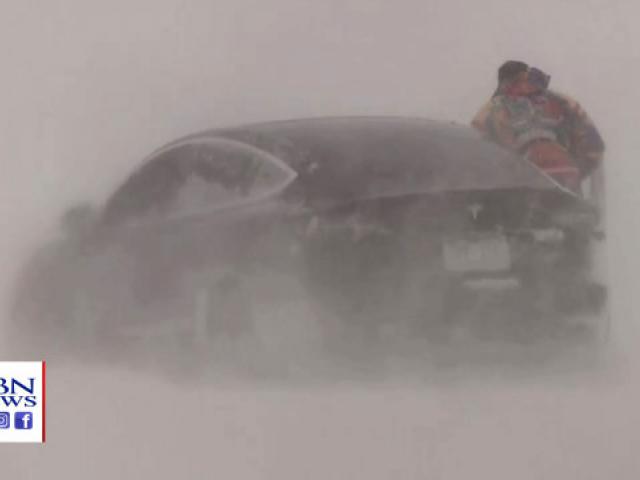 Severe weather has continued to hammer the nation with that so-called "bomb cyclone" creating chaos, and tornadoes leaving paths of destruction. Twisters hit from Indiana to Kentucky to the South, tearing up property in their path. But there was no loss of life and residents were thanking God that no one was hurt.

In Colorado, the intense storm dropped a foot of snow and drivers were stranded in some cases for more than 24 hours on the highway. The danger isn't over with concern now over avalanches following all the snowfall.

The storm is expected to bring heavy rains in the Northeast today as it moves out of the US.

From the Colorado Rockies to the Northeast, heavy snow, wind and flooding rains have hit 70 million Americans this week, leaving many without power and others stranded on roads and at airports.

Experts have described the storm as a "bomb cyclone" which occurs when atmospheric pressure takes a big drop creating hurricane winds, tornados and severe blizzards.

Colorado has been one of the hardest hit states, with white-out conditions and wind gusts reaching 97 mph – Category 2 hurricane levels. "I grew up in New Orleans so I've seen a hurricane but his is a snow-ricane," one stranded passenger said.

The storm forced Denver International Airport to close all runways, canceling more than 1,300 flights. On the roads, parts of Interstates 25 and 70 were shut down by crashes, stranding hundreds of drivers.

The storm turned deadly when a Colorado state trooper responded to a crash and was hit by a sliding car.

Roughly 500,000 people have lost power in Colorado and Texas.

In New Mexico, heavy winds knocked train cars off the tracks and a funnel cloud was spotted.

Meteorologist Joe Bastardi told CBN News he wasn't surprised by the ferocity of the storm.

"This time of year produces these kinds of monsters," he said. "The positive spin on this, if you want to put it that way, is there was so much energy focused with this storm, if you look at the usual tornado outbreaks that occur with these big storms that go up into the plains – very minimal overall."

The storm is rolling right along, heading across the Great Lakes into Canada, bringing heavy rains to the Northeast.