Pastor and Part Time 'Church Flipper': How This Minister Steps in to Rescue Dying Churches 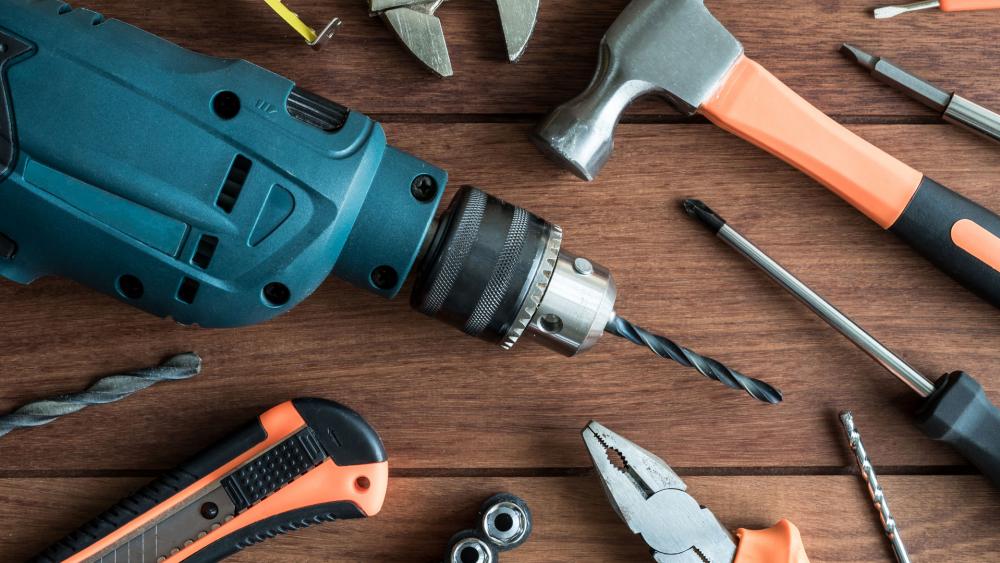 Between 6,000 to 10,000 churches die every year in the US because they simply can't afford the upkeep on their buildings, according to LifeWay Research. But a Minnesota Methodist minister is out to change those statistics by helping churches avoid that same fate.

Pastor Paul Marzahn is the senior pastor of the Crossroads Church in Lakeville, MN. Even though a minister of the gospel, he's gaining a reputation for his new side gig -- as a church flipper.

He looks for church buildings that are for sale with the hope of repairing/remodeling the buildings and then selling them to other groups of believers.

"I drive by these church buildings for sale and think, 'Who do I know who would be a good fit into this building?'" Marzahn told the Star Tribune. "That's my calling. To see churches or nonprofits save some of these great buildings."

Marzahn also serves as a consultant to clergy/church leaders who may be interested in selling their building or buying a new one. And sometimes he has to act fast. While he's racing to help struggling churches, he's also racing to beat the for-profit developers who are waiting in the wings to snatch up some of the finest church buildings ever built.

"I still pastor, I still preach. I understand that my primary role is preaching the Gospel of Jesus. But there is a business side to every ministry that sometimes pastors neglect and parishioners neglect," he told The Christian Post.

"The best way I think about it is to try to find out which churches are on life support and catch them before they die so that developers don't have a chance to get in," he said. "So as long as it's still zoned a church it can be revived by repurposing it, reselling it, partnering with other nonprofits."

"It is hard to fight the developers. … I'm helping churches to do some strategic planning. Just like a marriage, when it's going on the rocks, go get a counselor, right? Same thing if your church is dying. Get some help and you can come up with a strategy or plan to keep the church or partner with some other nonprofits, some way to keep the financial model going," he told the CP.

Marzahn also helps churches find new ways to generate income, like sharing their buildings with other church groups and other organizations or finding new congregations to take over their old buildings.

Ben Ingebretson, director of new church development for the United Methodist Church in Minnesota and the Dakotas, told the Star Tribune there's a shortage of "faith community developers" nationally.  There are many startup churches now meeting in community centers and other spaces that would be thrilled to have an affordable building of their own, he said.

With the full support of his congregation and denomination, Marzahn, 55, says he doesn't have the time to tackle every empty church building. But he does enjoy revising buildings and then finding new believers for the old houses of worship.

Although he's been invited to participate in a pilot for a church flipper series on a national television network, Marzahn says he already has a full-time job.

"I don't know what will happen," Marzahn said. "If the door opens, I'll follow it. But I've got a full-time job pastoring, and I love what I do."