The San Antonio City Council voted Thursday against letting Chick-fil-A open a concession at the city's airport due to the company's stand against LGBTQ issues.

A Chick-fil-A concession stand was one of 10 proposed concepts made to the council by a company seeking to open a restaurant section located in Terminal A of the San Antonio airport, according to the San Antonio Current.

Members of the council voted 6-4 against the measure with one abstention.

"With this decision, the City Council reaffirmed the work our city has done to become a champion of equality and inclusion," Councilman Roberto C. Treviño said in a statement to the paper. "San Antonio is a city full of compassion, and we don't have room in our public facilities for a business with a legacy of anti-LGBTQ behavior."

Chick-fil-A expressed its disappointment at the council's decision and sought to clarify misconceptions about the company.

"The press release issued by the council member was the first we heard of his motion and its approval by the San Antonio City Council," Chick-fil-A told The Hill website in a statement.

"We wish we had the opportunity to clarify misperceptions about our company prior to the vote. We agree with the council member that everyone should feel welcome at Chick-fil-A. In fact, we have welcomed everyone in San Antonio into our 32 local stores for more than 40 years."

As CBN News has reported, the popular restaurant chain has been targeted by numerous groups for a number of years, citing concerns over Chick-fil-A's stance on gay marriage due to previous comments made by CEO Dan Cathy. Chick-fil-A's policies are not discriminatory since the company employs and serves LGBTQ individuals.

The continuous attacks against the restaurant chain have not kept the company from living up to its stated mission:

"To glorify God by being a faithful steward of all that is entrusted to us. To have a positive influence on all who come in contact with Chick-fil-A." 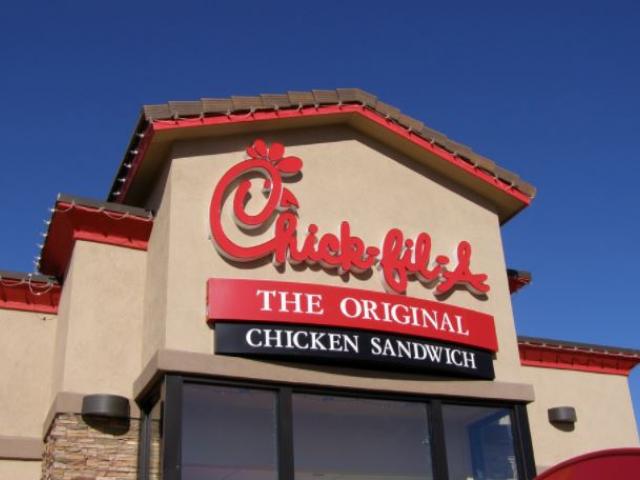 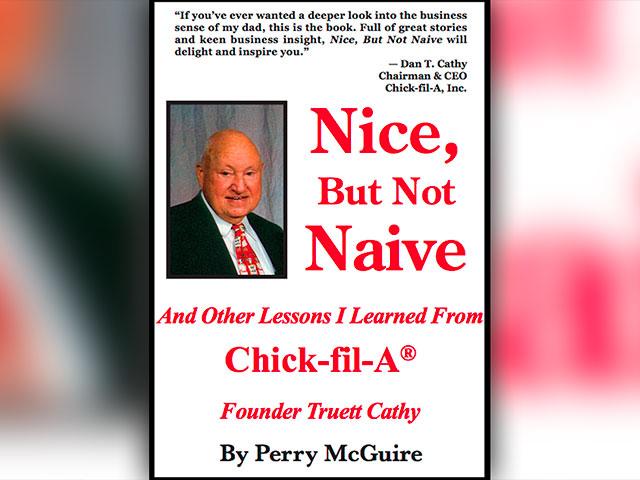 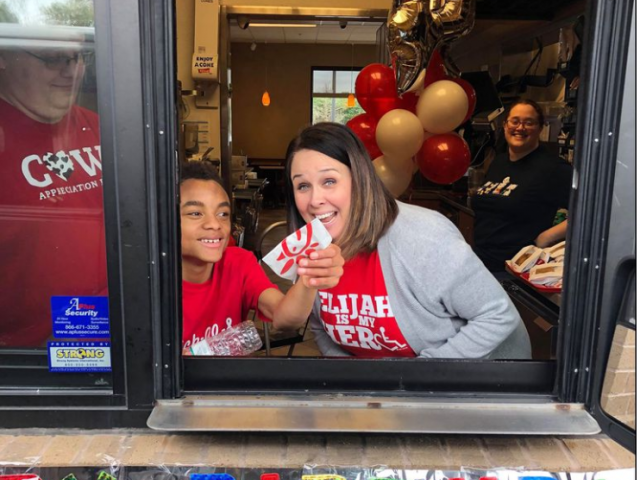 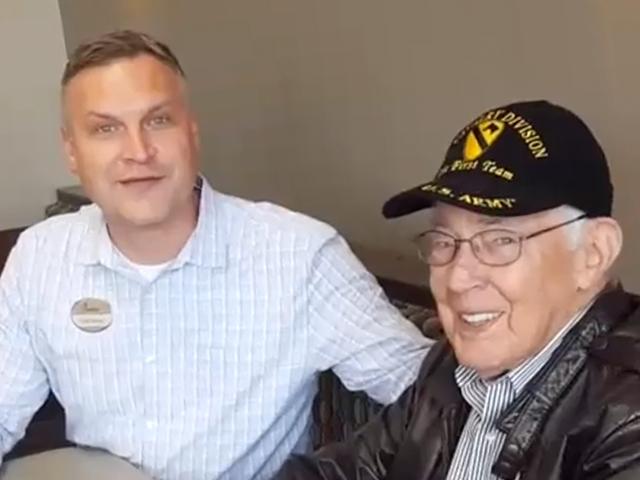