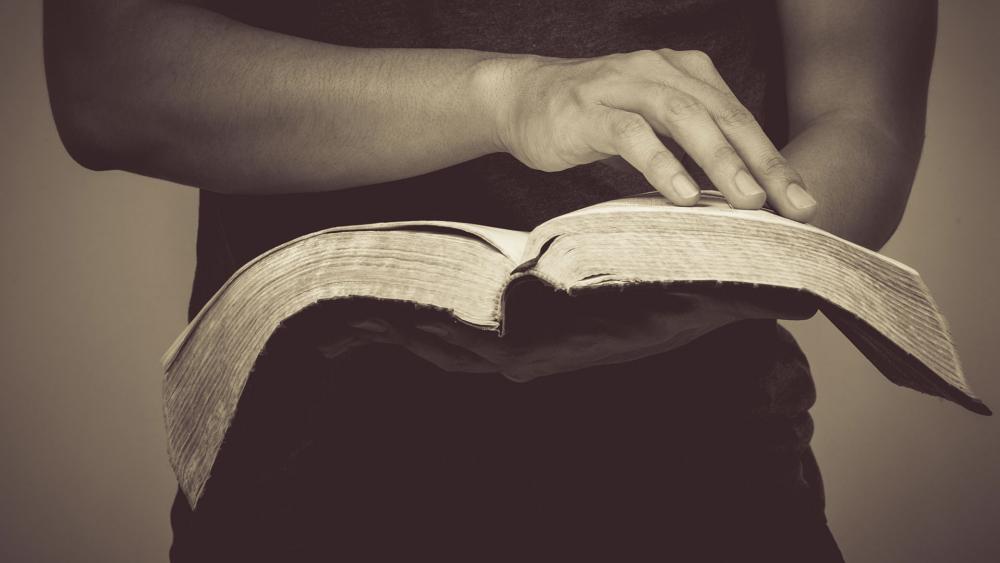 A 150-year-old Bible has survived a massive fire not once, but twice.

Last week, parishioners from Springs United Methodist Church in Plover, Wisconsin gathered to say goodbye to their church building after it went up in flames. That's when they learned that the fire department had recovered a Bible dating back more than 100 years.

CBS Wausau affiliate WSAW reports this is the second time that Bible has survived a building fire.

"This Bible has survived two fires, in two different churches," said Pastor Tim O'Brien of the Springs United Methodist Church and St. Paul's Methodist Church in Stevens Point. "We can't open it anymore because of its age, but I think it's a great testament to our faith that still stands strong. "

The first fire took place in the 1950s, when the original St. Paul's Church caught fire in downtown Stevens Point.

Regarding the Bible's survival, O'Brien said, "I think this is really something special, truly a work of God."

At the same time, the congregation mourns the loss of the building and everything that went with it.

"Yes, this is a building, yes, things can be replaced. But these places have lots and lots of memories," O'Brien said.