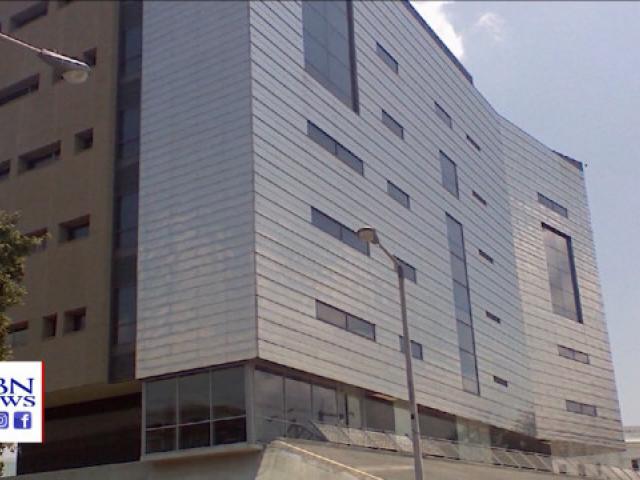 Once upon a time, the Southern Poverty Law Center served as a champion in the civil rights struggle, fighting against true injustice.

Now it's engulfed in a scandal that is shaking it to its foundations, with charges of racial and sexual discrimination.

The resignation of senior attorney Meredith Horton, SPLC's highest-ranking black woman, kicked off the controversy. Now the SPLC and its leadership are tangled in scrutiny after recently firing co-founder Morris Dees. So a group that was founded to fight racism is now being accused of it, along with the mistreatment of women.

It's said that the SPLC helped put the Ku Klux Klan out of business. Klan membership used to be in the millions. Today it's only a few thousand.

But when you glance at the SPLC's map of 'hate groups' in America today, there are so many that one might think America is consumed with hate.

The SPLC has stated repeatedly that their listing of Christian groups who oppose the LGBT agenda "is completely unrelated to religion, Christianity or the Bible. These groups are listed because they repeatedly lie in an effort to defame LGBT people."

In recent years, the news media has used the SPLC's hate map in stories about racism and bigotry, giving the map even more clout and credibility.

And the scandal now rocking the Southern Poverty Law Center will erode the trust many on the Left had placed in it.