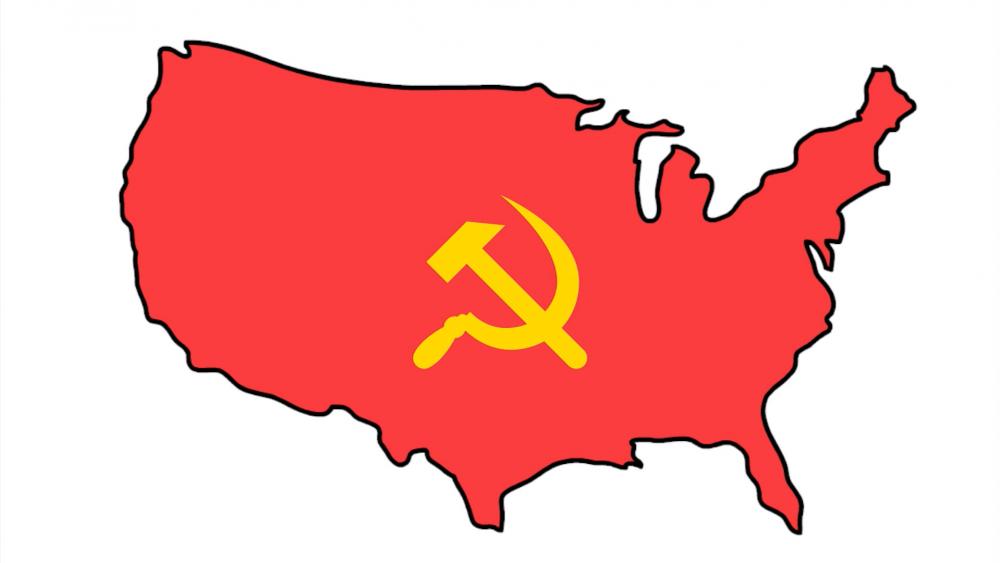 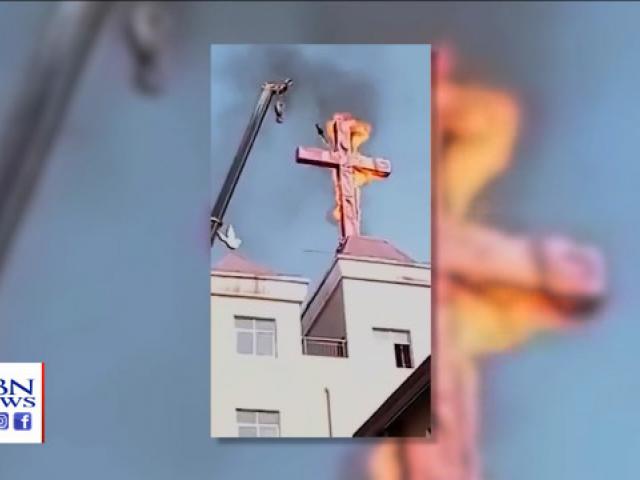 As Democrats Race Towards Socialism Experts Caution: 'This has Been Tried and Failed in Every Way'

WASHINGTON –  President Donald Trump praised the power and success of the US economy this week at the World Economic Forum in Davos, Switzerland. But he didn't stop there. He also pointed to the failed predictions of those who seek total government control over US citizens.

"They predicted an overpopulation crisis in the 1960s, mass starvation in the 70s, and an end of oil in the 1990s. These alarmists always demand the same thing: absolute power to dominate, transform and control every aspect of our lives," Trump noted. "We will never let radical socialists destroy our economy, wreck our country, or eradicate our liberty. America will always be the proud, strong and unyielding bastion of freedom."

It's not the first time he's tackled the rising tide of pro-socialist forces in America.

The Political Suicide of Socialism

Not too long ago, advocating socialist policies meant certain political suicide. But today, progressive leaders in the US are increasingly embracing socialist policies, and they have support. A recent Gallup Survey shows 43 percent of Americans think socialism would be good for the country. This has experts sounding an alarm because they've seen socialism rise and fall time and again.

"They do want to turn America, as crazy as it sounds, into a socialist country," says Lee Edwards, a distinguished fellow with The Heritage Foundation.

For the past 170 years socialism – the brainchild of Karl Marx and Fridrich Engels – has been tried in its various forms around the world often followed by oppression, poverty, and failure.

Republicans argue it's completely out of touch.

"America was founded on liberty and independence and not government coercion, domination, and control. We are born free and we will stay free," declared President Trump during his 2018 State of the Union address.

Promises of free stuff sound great, but for many voters, the devil is in the details. Socialist policy proposals are top issues for the six million members of Freedom Works.

"Americans don't support it when they understand who's paying for all this," says Peter Vicenzi with Freedom Works. "Middle America isn't socialist. Middle America, they value freedom and individual liberty. These are the things Americans have always held dear, they are our founding principles," he tells CBN News.

Webster defines socialism as a system or society in which there's no private property, where means of production are owned and controlled by the state and a transition between capitalism and communism.

In Washington, there's a memorial to the victims of Communism. A statue depicting the goddess of Democracy holds a flame over an inscription reading, "To the more than 100 million victims of communism and those who love liberty."

Still, this political theory resonates with young people. In its annual survey, the "Victims of Communism Memorial Foundation" found 52 percent of millennials prefer to live in a socialist or communist country while 40 percent prefer capitalism.

However, a lot of them aren't sure what it is. The survey also found 26 percent of Americans say they never learned about communism in school.

When Campus Reform asked college students what they think about socialism they got positive feedback, but when they asked students to define socialism they found many didn't know much about the ideology they were supporting.

Since property is owned collectively under socialism, Edwards says under a socialist government supporters would have to relinquish their smartphones and kiss religious freedom goodbye.

"The first thing they do is to close down the churches. Close them up and eliminate if you will, eradicate, execute priests, pastors, sisters, nuns – people of faith," Edwards tells CBN News.

The absence of faith is why Joshua Muravchik thinks socialism has been so deadly.

For Muravchik loving and losing socialism has been a life journey. He grew up longing for it, serving five years as national chairman of the Young People's Socialist League, the same organization counting a young Bernie Sanders as a member.

However, today Muravchik warns against it. He's the author of Heaven on Earth: The Rise and Fall of Socialism and using history as his guide, Muravchik is disappointed to see socialism rising in popularity.

Ultimately Muravchik doesn't think America will ever become a socialist nation, but Edwards says we're seeing the culmination of what Democrats have been striving to achieve for decades.

This story was originally published on January 22, 2020.