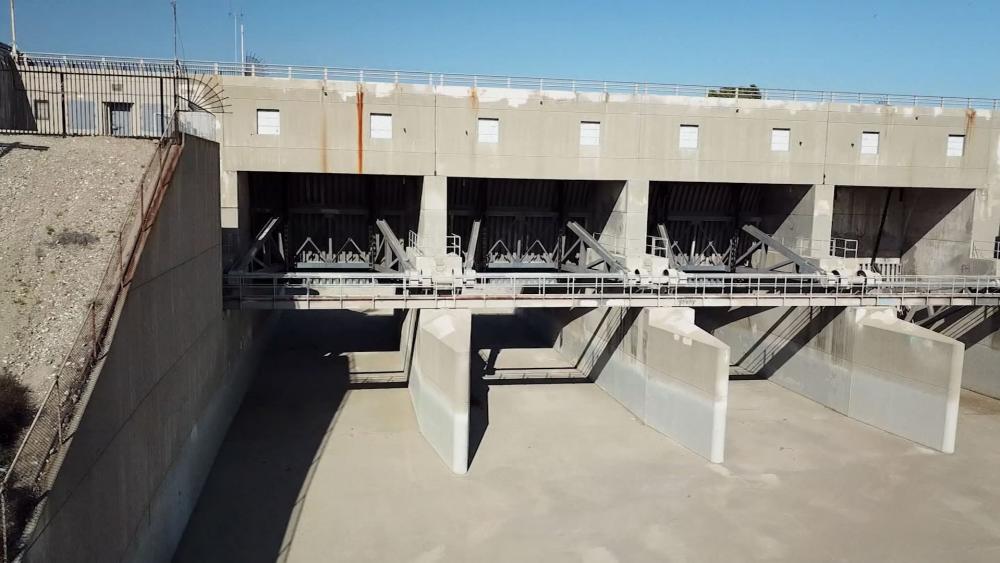 Beyond Wildfires and Earthquakes: Los Angeles Moves to Upgrade Dam In Case of Epic Flood

PICO RIVERA, California – The Army Corps of Engineers says the US cannot afford another Hurricane Katrina – or Harvey. That's why it's rushing to upgrade a dam in Los Angeles. If it were ever to fail, the lives and homes of more than one million people living nearby would be in jeopardy.

The Whittier Narrows Dam is just one of 700 dams nationwide that the Army Corps oversees. These giant public works protect millions of Americans from flooding – and if they fail, the results can be catastrophic.

Right now the Army Corps has 11 dams, including the Whittier Narrows, on its short list for urgent repairs. The Corps classifies them as "extremely high risk."

Luciano Vera, a spokesman for the Army Corps' Los Angeles district told CBN News, "life safety is our number one priority on behalf of the public. We're federally mandated to build these projects but also to maintain them."

But the threat, especially for the Whittier Narrows Dam, is easy to ignore – at least in southern California where wildfires and earthquakes are more top-of-mind.

For most of the year, the Whittier Narrows Dam, like many in the arid Southwest, is dry. Its purpose is not to hold water back but to slow down rushing water when a storm hits.

Most of the time that flow is manageable but when the "big one" comes – everything will be on the line as waters rush from the mountains down to the Pacific ocean.

What it would Look Like if an Epic Flood Occurred

In the event of an epic flood, the Whittier dam must be prepared to receive tremendous amounts of water. The Army Corps says such a flood could bring the equivalent of three Olympic-sized swimming pools per second coming in through the dam.

George Sunny, the Corps' Whittier Narrows Dam Project Manager, told CBN News, "up to a million people could be affected in 25 cities downstream of this dam, all the way down to Long Beach and the Pacific ocean – so this is quite a large number and that's the big reason why this is classified as urgent and compelling."

It's the sheer number of people in Los Angeles that has caught the Corps' attention. Engineers say while the dam is relatively safe, it can't take chances given the dense population.  Also, there's obvious wear-and-tear on the 60-year-old structure.

Still, Army Corps engineers say what they really must prepare for is that rare, once-in-a-lifetime, monster storm.

"This is not a flood that we're expecting once in a year or once in 100 years," said Sunny, "but we have to be prepared because we want to make sure that we're being good stewards of the dams that we operate."

Renewed Urgency in the Wake of Hurricanes Katrina and Harvey

The Corps estimates that in any given year, there's a less than one percent chance that such a severe flood would come.

But in the wake of Hurricane Katrina and Hurricane Harvey, there's a renewed sense that it must upgrade its dams to prepare for such catastrophes.

"The lessons that we've learned from Hurricane Katrina are much of the reason why we're trying to be pro-active with all the rest of the dams in the Corps," said Sunny.

The levees in New Orleans could not withstand the 2005 Category 3 storm and when they broke, surging floodwater poured into the city. One thousand and two hundred people died and the region suffered $1.2 billion in property damage.

The Corps plans to spend half a billion to fortify the Whittier dam. While that's a steep price tag to prepare for an unlikely event, the Corps points to Katrina and more recent history to make its case.

The Problem of Urban Sprawl

"One of the big things that the folks in Houston learned after their experience with Hurricane Harvey is that it only takes one event for something to fail," said Sunny.

Miles of unending pavement means that heavy rainfall has nowhere to go. If the Whittier dam failed during an epic storm, that sprawl would quickly lead to incredible flooding for nearby communities – anywhere from waist-high water, to much worse.

The Corps points to the city of Pico Rivera, right next to the dam, as the most vulnerable.

Acting city manager Steven Carmona told CBN News "they estimate that we would be under 20 feet of water in the event this event happened."

Pico Rivera is working with nearby municipalities to prepare evacuation routes. Carmona says that residents would have several days notice in advance of an epic storm but he's taking no chances. "It is one of our highest priorities," he said.

"It's a little shocking, a little scary, a little eye-opening, but it's the reality of living next to a dam and living in this part of southern California," said Vera.

The Whittier dam has become a recreational area for the region and many residents don't even realize its true purpose.

From the Corps' perspective, the earthen dam is vulnerable in an extreme situation to erosion underneath and even to water coming over the top.

It hopes to begin repairs soon and complete them by 2025.

But local members of Congress, Reps. Grace Napolitano and Linda Sanchez, want an even faster timeline and are asking Congress to funnel extra funds in to speed up the work.

In the meantime, the Corps will work to build public awareness and support for the massive project and encourage evacuation planning – all while continuing to assure local communities that their backyard dam is as safe as it needs to be. 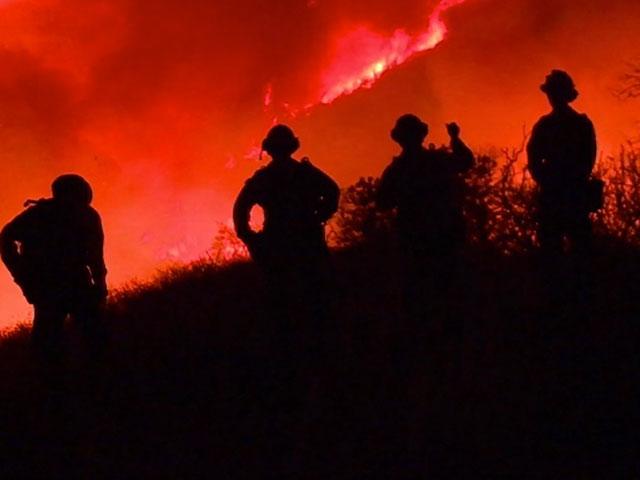 CA Firefighters: 'There's Nowhere Else in the Nation That Burns Like California' 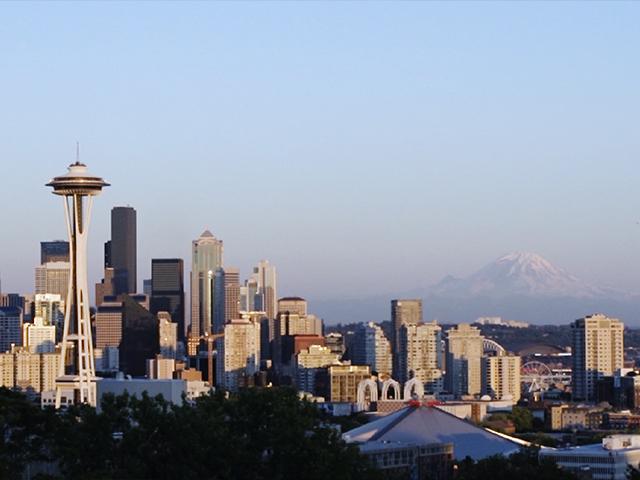