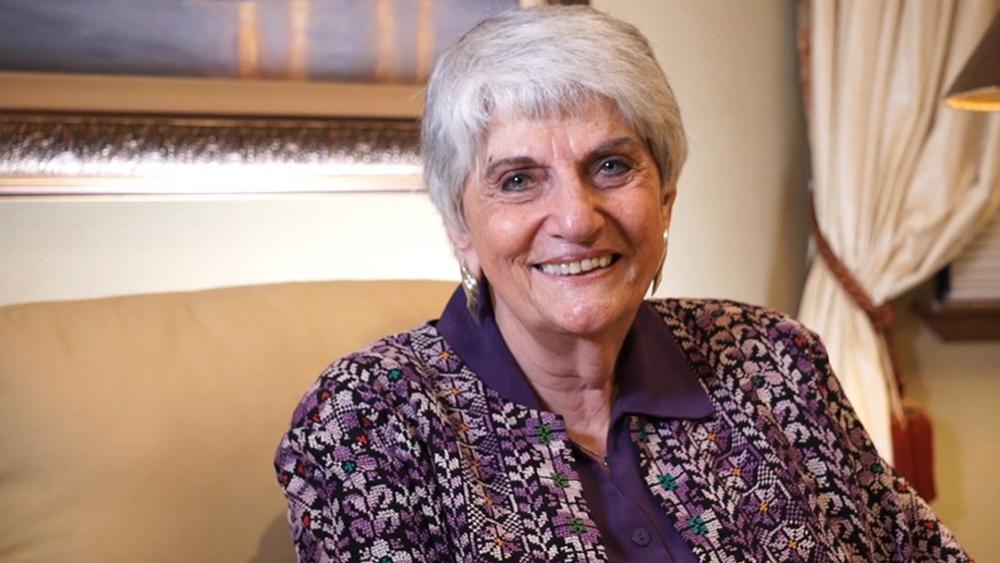 The Pacific Justice Institute (PJI) announced Tuesday that a Bible study for elderly residents of the Veterans Home of California has been restored. The facility is owned and operated by the California Department of Veterans Affairs. (CalVet)

The non-profit PJI also says its attorneys will continue to fight for full restoration of religious freedom in the facility.

After some negotiation, CalVet said it would allow Artis Breau and her Bible study attendees to resume the Bible study, effective immediately after it had been shut down for weeks.

However, CalVet continues to insist that it can investigate and substantiate allegations against Breau and her fellow residents for expressing religious views it deems "offensive," and even for discussing heaven and salvation.

"We are encouraged that CalVet realized it could no longer prohibit and threaten the veterans' Bible study," PJI President Brad Dacus said in a press release. At the same time, the agency's position that it can continue to punish religious expression it deems discourteous or offensive is unacceptable. We've won an important first round in this battle for these heroes, and we are committed to seeing this through to complete victory."

PJI attorneys began representing Breau last fall when staff at the Veterans Home complained that she had committed "emotional abuse" and "elder abuse" by allegedly causing another resident to lose sleep after a discussion about heaven and hell. Last week, CalVet admitted the allegation was unsubstantiated.

In December of 2018, CalVet suspended Breau from all volunteer opportunities after she set up a Hanukkah display that enraged the paid Rabbi at the facility. Breau, a Jewish believer in Yeshua (Jesus), included with her menorahs and similar objects a scripture passage about Jesus going to the temple during Hanukkah.

This past March, a CalVet attorney threatened to have Breau removed from the home if she did not immediately halt her longtime Bible study.

"What we've seen at the Veterans Home of California should concern every freedom-loving American," PJI attorney Matthew McReynolds said in a press release. "Of all people, our veterans and their widows from the Greatest Generation should enjoy the greatest blessings of liberty—not the least. We're not about to let up until these veterans have complete freedom."

PJI has launched DefendArtis.com which tells the story of Breau and her Bible study attendees. The site includes video of veterans and their widows relating what the Bible study has meant to them and the shocking suppression of their rights by CalVet. The site also includes a petition visitors can sign and submit on the veterans' behalf, calling on President Trump to investigate CalVet. 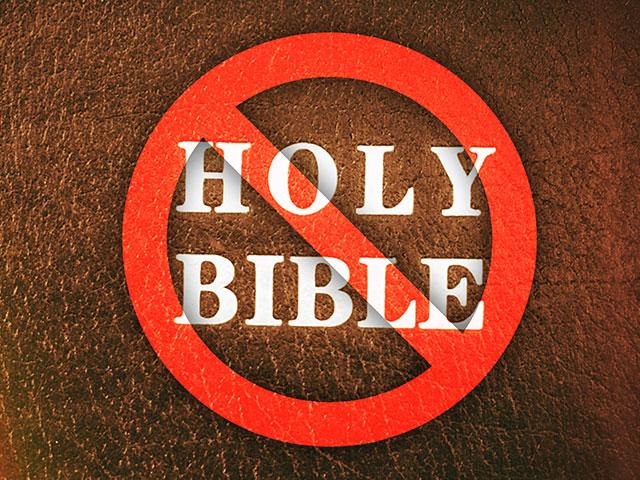