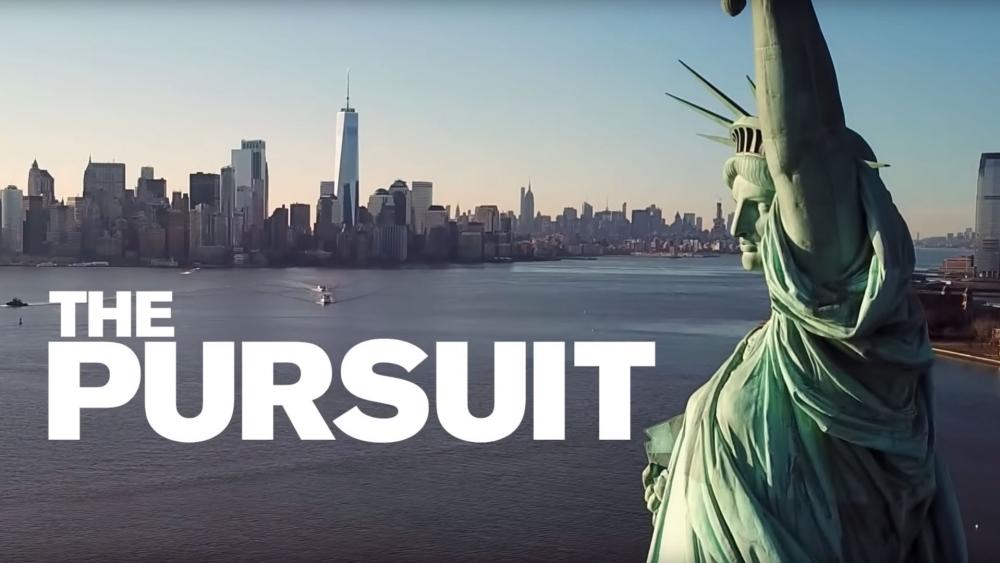 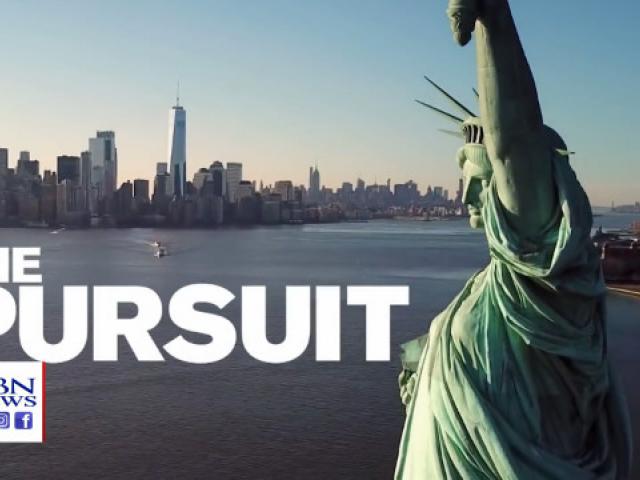 At the 2019 annual meeting of the Conservative Political Action Conference, President Trump swore off socialism before a receptive crowd.

"Socialism is about only one thing: it's called power for the ruling class," Trump said before concluding with a pledge he delivered at his State of the Union address weeks earlier: "America will never be a socialist country."

With the rise of interest in socialism, Arthur Brooks, president of the American Enterprise Institute, wants people to take a fresh look at its counterpart.

"Democratic capitalism has pulled billions of people out of poverty. It is the greatest humanitarian achievement in the history of mankind," Brooks told CBN News.

Brooks teamed up with Emergent Order to produce a documentary called "The Pursuit." It features him traveling across the globe – to Europe, to Kentucky coal country, and the remote Indian foothills of Dharamsala to meet with the Dalai Lama.

The film highlights the benefits of capitalism by focusing on Brooks' lifelong passion: finding ways to lift people out of poverty. His quest also takes viewers on a journey exploring different ideas that lead to true happiness.

Brooks, 54, said during his lifetime, the world has witnessed an 80 percent decline in poverty. He credits that decline to capitalism, calling it a miraculous tool for good when based on morality rather than greed.

"The point of capitalism is not for me and you to get richer. It's to share the abundance and earned success - the equal dignity of life with other people," he told CBN News.

"Here's the great irony of our times: People in the wealthiest countries in the world are increasingly turning against the very system that's lifted us out of poverty," Brooks said in the film's trailer.

He pointed out that people in democratic socialist economies like Denmark appear to be happy. However, he said he discovered what separates Americans is a sense of joy that comes from our self-made will to flourish.

"I'm not trashing Denmark. I think Denmark is great. I think a lot of people are very happy in Denmark," he continued. "But I'm really truly joyful that I'm an American.

"The thing that I really learned going to talk about these democratic socialist countries is that I want to live in a country of ambitious riffraff, because that's what I am and that's what we all are," he told CBN News. "We're trying to build something from nothing. That's not the ethos in most countries around the world."

Brooks believes the film plunges much deeper than simply comparing economic theories and systems. It imagines the possibilities of a better world by exploring the themes of opportunity, prosperity, compassion, and human dignity for everyone.

"The Pursuit" released in theaters April 29th and will be available digitally on iTunes on May 7th. 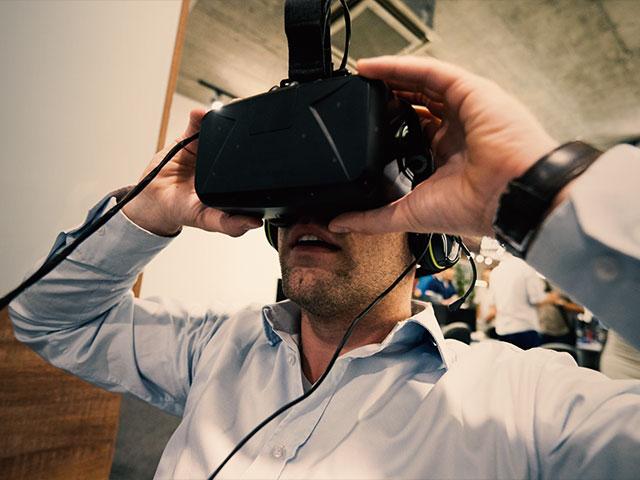 How Virtual Reality is Fighting Poverty 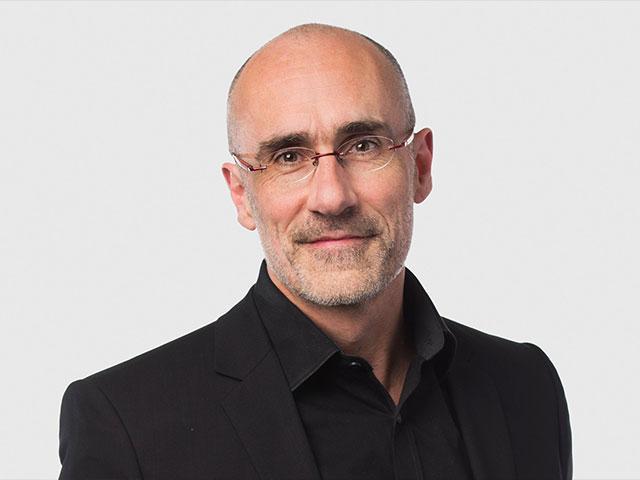 The Cure for Our Culture of Contempt: Love Your Enemies 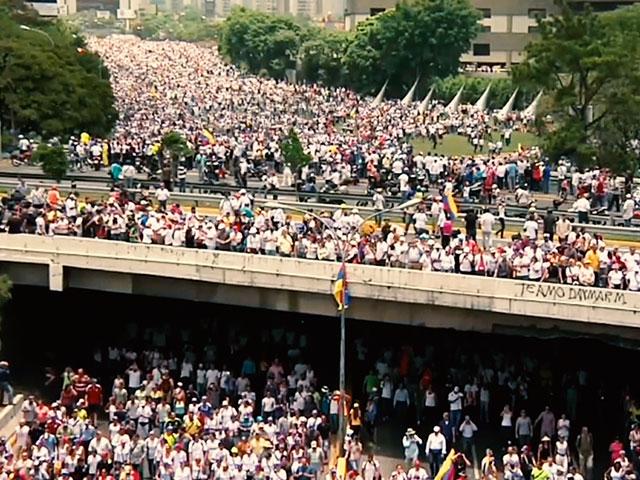