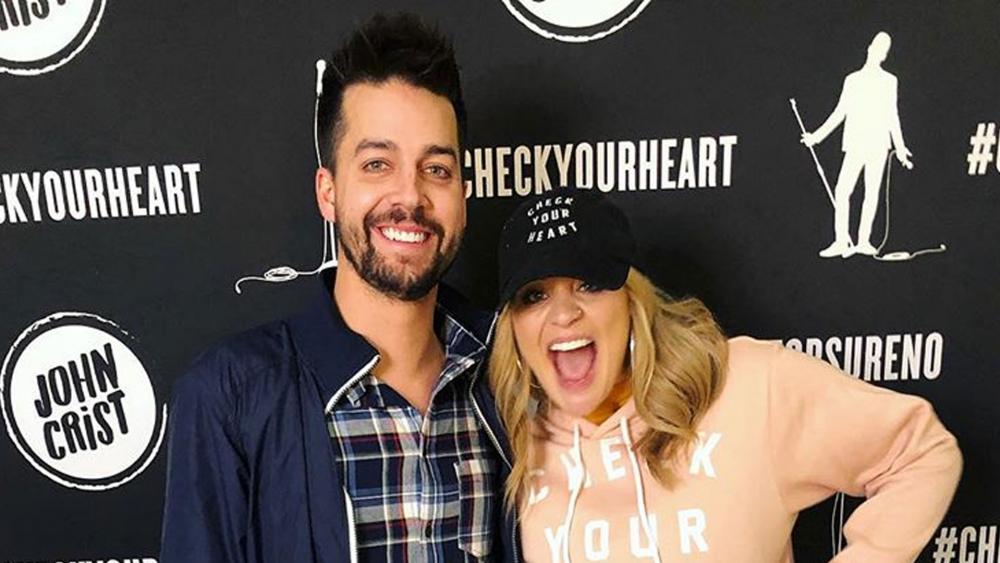 Alaina, who was the runner-up on the 10th season of American Idol, was promoting her new single "Ladies in the '90s" on "The Bobby Bones Show," May 15th.

She then asked Crist to join her, after Bones teased her about being in a new relationship.  Alaina called off her engagement to longtime boyfriend Alex Hopkins in January.

"This is my boyfriend, John Crist," she announced.

While joking about their relationship, Alaina revealed that she and Crist have been dating for a few months after connecting via Instagram.

Earlier this year, Alaina posted a picture of her and Crist on Instagram.  "Does going to a @johnbcrist show make me more of a CRISTian? #ForSureNo #CheckYourHeart," she said.

Crist said he didn't know Alaina before she commented on a post on his Instagram page.  He responded to her comment and later googled to find out more about her.

"So I looked her up because I didn't want to be like, 'Who are you?' so I went to her Wikipedia page," the comedian explained.

He said he later sent her an awkward pickup line telling her, "I too grew up performing in church in Georgia."

"Looking back, it was the wrong move," he added.

The couple also laughed about their 11-year-age difference.

Alaina shared that his family is happy he's in a relationship.

"John hasn't introduced them to a girl in 10 years... They're very shocked I think that he's bringing a girl around; he doesn't do that," she said.

Crist is counted among one of the leading Christian comedians in the industry. His videos have garnered more than 300 million views online.

He has been making people laugh since he was a kid and says he really hasn't had time for much dating due to his career.

"People say that sometimes you're married... comedy will always be like your mistress," said Crist. 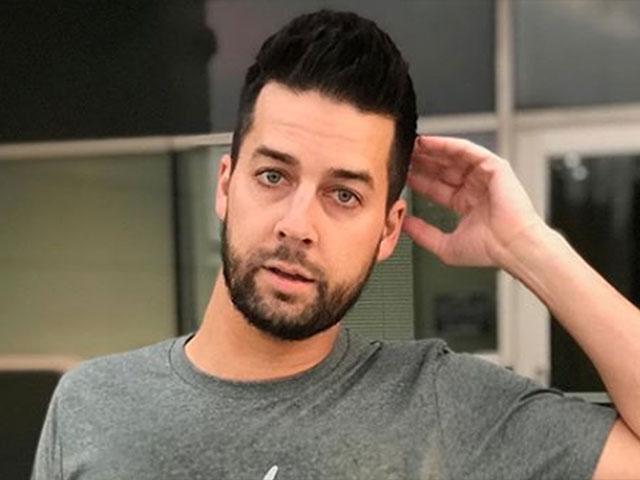 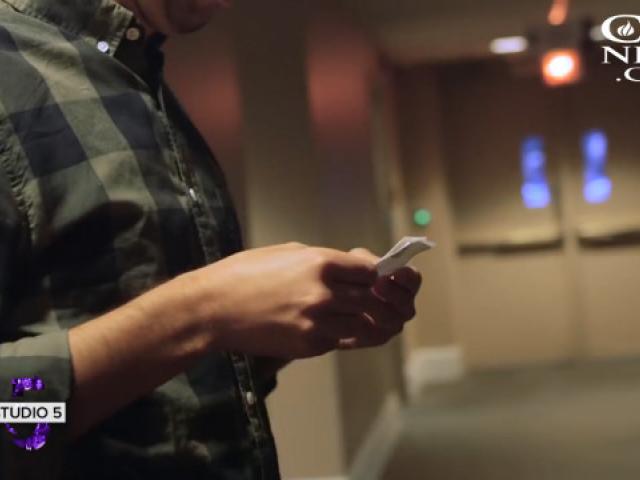