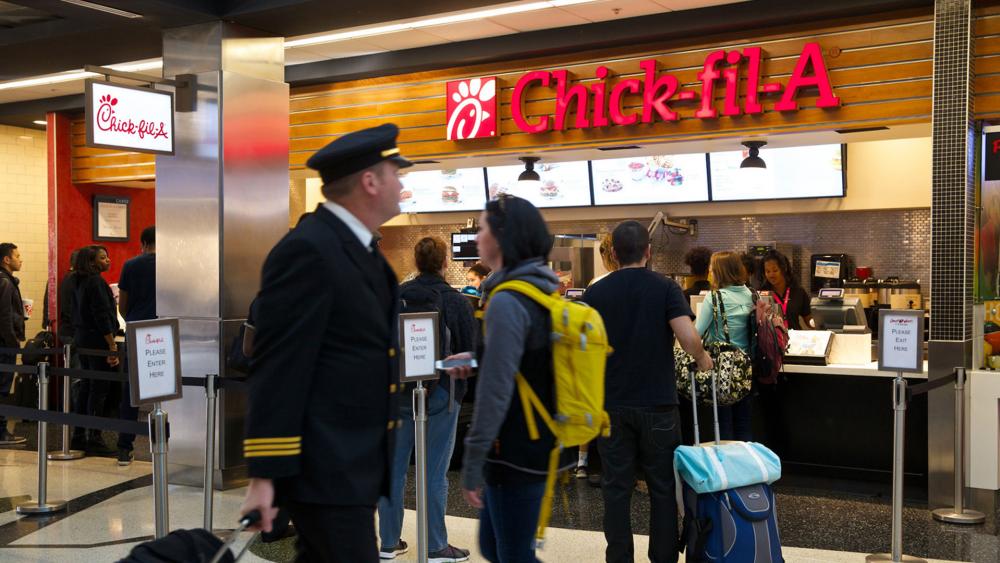 Democratic state representative Julie Johnson, one of the five members of the LGBTQ caucus, blocked the bill by twice raising "a point of order" in order to delay a vote until the House's midnight-Thursday deadline to consider new legislation had passed, according to the National Review.

The Texas measure would have prohibited local governments from taking any "adverse action" against a business based on its owner's contributions to, or membership in, any religious organization.

The so-called "Save Chick-fil-A" bill was introduced after the city of San Antonio decided to deny Chick-fil-A vendor space at its airport last month. The city council cited the Atlanta-based chain's "legacy of anti-LGBTQ behavior."

As CBN News reported, the city's action came after a report surfaced explaining the company's donations to national organizations such as the Fellowship of Christian Athletes, the Salvation Army, Junior Achievement and the Paul Anderson Youth Homes.

Rich Lowry, the editor of the National Review, has called out Chick-fil-A's opponents writing the recent bans from San Antonio and Buffalo's airports are not about social justice, but "about punishing the Georgia-based company for the faith of its leadership."

"The official bans are anti-Christian, unconstitutional and a harbinger of a larger effort to hunt down and punish any organization that has uncongenial views on sexual morality," Lowry wrote in an April 9 op-ed.

The faith-based Texas Values organized a "Save Chick-Fil-A" rally at the Texas Capitol last month. It also stationed members and supporters of the organization outside the House chamber this week, encouraging members to vote for the measure, according to USA Today.

"Texas Democrats have stifled religious liberty and the freedom to support any organization or belief they do not agree with," Texas GOP chairman James Dickey said in a statement, adding that the bill "sought to defend Texans from government persecution based on their beliefs – which everyone should be in favor of."

But Fox is also mindful of ruffling a few feathers in the cattle industry. He was careful to write that, "Just to be clear, in Montana, beef is king."