Evangelist Franklin Graham sent an email and posted a Facebook message to his social media followers over the weekend, asking them to pray for President Donald Trump on June 2.

In his Facebook post, Graham wrote:  "Along with 250+ Christian leaders, I am asking followers of Christ across our nation to set aside next Sunday, June 2, as a special day of prayer for the President, Donald J. Trump. President Trump's enemies continue to try everything to destroy him, his family, and the presidency. In the history of our country, no president has been attacked as he has. I believe the only hope for him, and this nation, is God.

This is a critical time for America. We're on the edge of a precipice," Graham continued. "Time is short. We need to pray for God to intervene. We need to ask God to protect, strengthen, encourage, and guide the President. We know that God hears and answers prayer. He can soften hearts and change minds. He is all-powerful, and He rules over the affairs of nations. The Bible instructs us to pray for those in authority, 'that we may lead a quiet and peaceable life in all godliness and reverence. For this is good and acceptable in the sight of God our Savior' (1 Timothy 2:2–3)."

Graham, the president and CEO of the Billy Graham Evangelistic Association, is asking all Christians across the nation to set aside Sunday, June 2 as a special day of prayer.

Graham also asked his followers to indicate their commitment to pray.

"Would you let me know in the comments below if you commit to pray with us? And will you share this on your social media platforms so that we can have as many people as possible praying?" the evangelist wrote.

"For we do not wrestle against flesh and blood, but against principalities, against powers, against the rulers of the darkness of this age, against spiritual hosts of wickedness in the heavenly places." (Ephesians 6:12).

250 Christian leaders have signed the statement of faith for June 2, which reads:

"We the undersigned are calling for June 2 to be a special Day of Prayer for the President of the United States, Donald J. Trump, that God would protect, strengthen, embolden, and direct him.

"We believe our nation is at a crossroads, at a dangerous precipice. The only one who can fix our country's problems is God Himself, and we pray that God will bless our president and our nation for His glory."

We will pray for @POTUS at Harvest on June 2nd!
Thanks for initiating this,@Franklin_Graham! https://t.co/5rOyWQSWjX 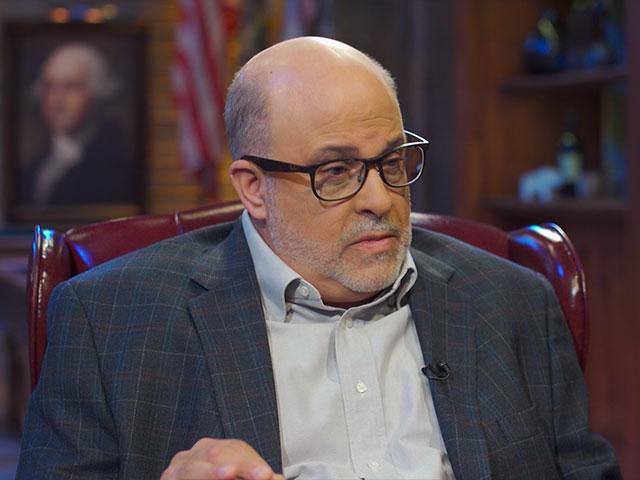