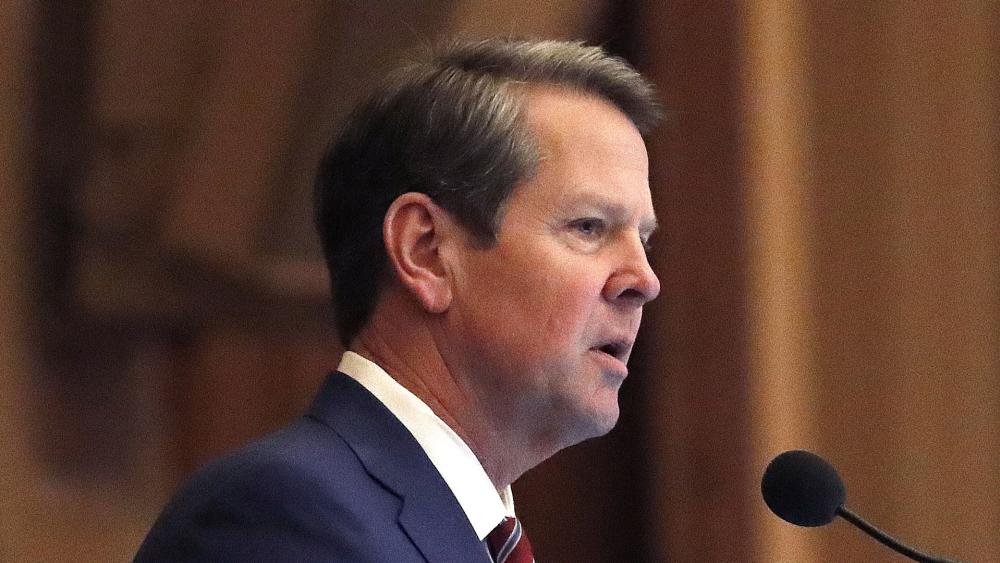 Actress and activist Alyssa Milano is one of the most vocal critics of H.B 418, which passed the Georgia state Senate in March. The measure would ban abortion after a fetal heartbeat is detectable, usually somewhere between six and seven weeks into pregnancy.

In response, Milano launched a campaign encouraging Hollywood stars to stop doing business in Georgia, which has been referred to as the "Hollywood of the South."

Georgia was the location of 455 productions last fiscal year, which earned the state approximately $9.5 billion in economic impact and $2.7 billion in direct spending.

But Gov. Kemp won't allow the threats of a few celebrities to determine Georgia's future.

"I can't govern because I'm worried about what someone in Hollywood thinks about me," Kemp told the Atlanta Journal-Constitution (AJC). "I ran the last two years on these issues, and I got elected with the largest number of votes in the history of the state of Georgia, and I'm doing what I told people I would do … Our business environment's good. We cannot change our values of who we are for money. And we're not going to do that. That's what makes our state great."

The "heartbeat" bill's supporters say it protects the right of unborn children to live. Critics say the law virtually outlaws abortion because most women do not know they are pregnant before their child's heartbeat is protected.

Planned Parenthood says it will fight the law and told AJC, "We warned them - we will see you in court, Governor Kemp. And we are coming for their seats."

Georgia is just one of many states to push for more restrictions on abortion. Alabama lawmakers are working on a similar ban with the hope of it getting challenged in the courts and eventually rising to the Supreme Court.

"I hear it has a good chance" of getting to the Supreme Court, Rep. Terri Collins, a Republican, told ABC News. "We've had a lot of the pro-life lobbyists working on it. We have a lot of national groups working on it."

Republican lawmakers know heartbeat abortion bans will face legal challenges, but they hope to set the stage for a showdown that could overturn Roe v. Wade at the Supreme Court one day. 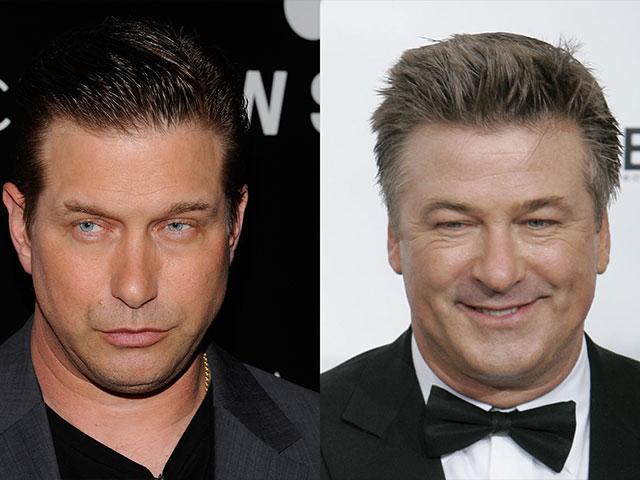