'I Was Praying for the Disarming of the Spirits of Murder': UNC Charlotte Students Prayed as Active Shooter Opened Fire 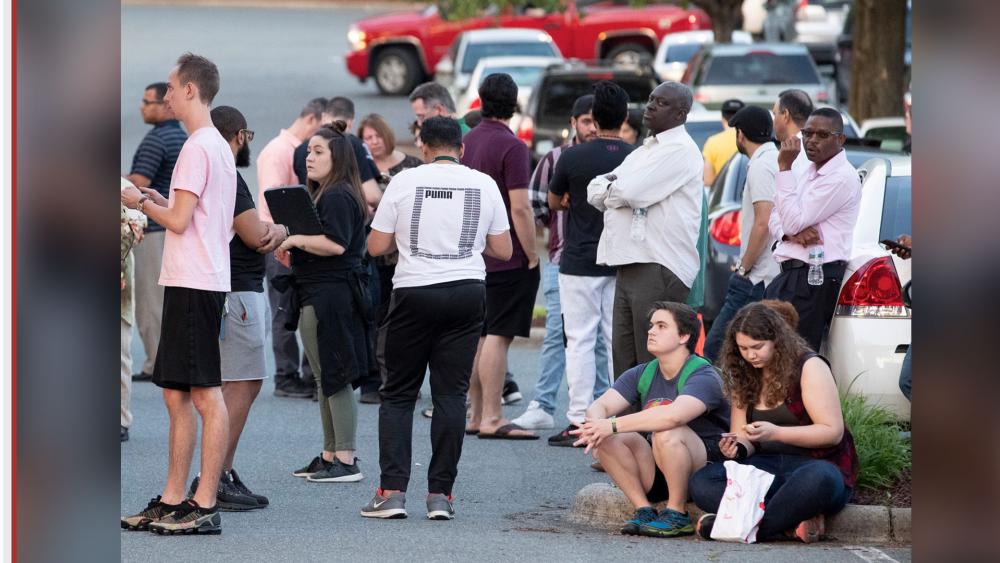 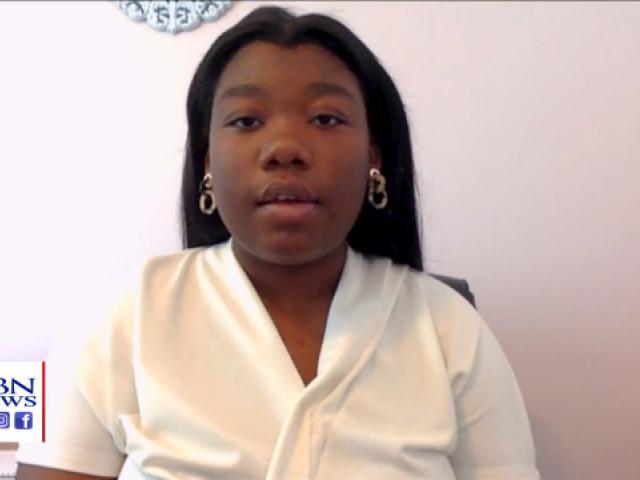 'I Was Praying for the Disarming of the Spirits of Murder': UNC Charlotte Students Prayed as Active Shooter Opened Fire

Thousands gathered on the campus of UNC Charlotte Wednesday evening to honor the victims of a shooting that took the lives of two students and injured four others.

It was the final day of classes when 22-year-old Trystan Terrel opened fire in an anthropology class.

Students rushed out from classes shouting "active shooter" and sought to take cover.

UNCC freshman Rebecca Ince hid for nearly an hour and while in hiding she prayed for the other students and staff on campus.

"I was praying for the disarming of the spirits of murder and just pleading the blood of Jesus over our campus," she told CBN News.

Moments before hiding, Rebecca was studying in Atkins library, located just 500 feet from the building where the shooting was taking place. She saw a massive stampede and heard people shouting.

Students were describing Terrel who is a former student at the college. According to reports, he sat down in the lecture for 10 minutes before opening fire. Police have not explained a motive, but believe it was no accident that he chose that particular location.

As Rebecca tried to find a safe place to hide she saw squad cars and helicopters arrive on the campus. She ended up in the student union with eight other girls.

"We put chairs, cases of water bottles, heavy binders, boxes, just anything that could either buy us time that would ultimately cease someone from entering," she explained.

She and the eight other girls decided to pray together. Rebecca said she felt the tangible presence of God.

"We were pleading the blood of Jesus over the place, I was praying scripture and saying, 'Lord, we know that you are a wall of fire around us and the Glory that is in our midst'. Everyone was saying amen and coming into agreement, which I think had a lot to do with how thick the presence of God was in there," she explained.

Rebecca said it was the grace of God that kept her alive and that the Holy Spirit specifically ordered her steps that day. She said she was going to go home after her lectures but believes He had on to stay on campus.

"Down to the shoes that I wore and the lunch that I ate the Holy Spirit played a part in everything," she said.

She said she was planning to wear slip-on heels that morning, but said God told her to wear sneakers.

"I had no idea why, but I don't know how I would have ran or got where I needed to be if I had not wore the New Balances," she said.

Although Rebecca and other students were safe when she heard the news that two students died she grappled with doubt.

"I didn't understand. God, hadn't I prayed? Hadn't I had faith? He reminded me of His sovereignty and my friends understood the same in my group chat. They prayed earnestly and were so comforting and supportive," she wrote on Twitter.

my condolences go out to the victims families. I want you to know what the Lord is close to the broken-hearted and saves those who are crushed in spirit. you are not alone. I am praying for your healing and comfort. #uncc #unccstrong

Those are the types of questions and emotions that many students on campus are dealing with.

"You never expect it to happen and then it does and you just don't know how to handle those emotions," student Maria Juan told ABC News.

21-year-old Riley Howell is being hailed as a hero. Police say he gave his life tackling the shooter to the ground.

"Riley Howell was my classmate and friend and I do not want his courageous act to protect all the students in that classroom and among the rest of the university to go unnoticed," student David Belnap told ABC News.

The vigil honoring him and a second victim was filled to max capacity Wednesday night.