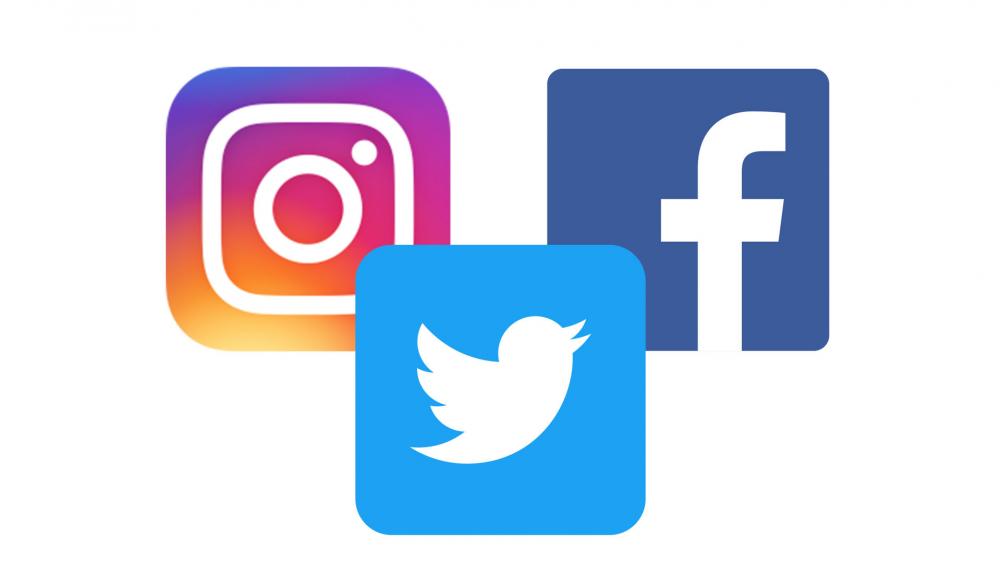 Many conservatives rightfully feel like second class citizens on social media, where now simply posting conservative ideas can get you in trouble.

Facebook suspended conservative Candace Owens last week after she posted that liberal policies were harmful to the black family. Facing an outcry, Facebook claimed the suspension was a mistake.

Conservative actor James Woods – with two million Twitter followers – left the platform altogether after Twitter suspended him for a tweet quoting Ralph Waldo Emerson. ("'If you try to kill the King, you better not miss.' #HangThemAll.")

"We just have to say 'This is wrong,'" says author and radio host Eric Metaxas, "This is fundamentally un-American and it must be addressed. It will undermine our voting process, it will undermine self-government, it's already doing that. "

A new study published by the left-wing Columbia Journalism Review confirmed that search giant Google skews heavily liberal in its search results. Only one conservative news source popped up in Google's top 20 – Fox News. Dan Gainor of the media research center says no one should be surprised. After all, Google is liberal.

"They set up rules that are liberal," Gainor says, "They hire staff who are liberal. The staff give politically to liberal candidates and then when you appeal it you have to talk to the liberal staff. We're boxed in on all sides."

A Project Veritas undercover investigation found the same anti-conservative attitudes at Twitter, where one employee was recorded saying, "I'm pretty sure every single employee at Twitter hates Trump."

And when companies like Facebook start deciding who is allowed to have free speech, first amendment lawyer Alex Abdo at the Knight First Amendment Institute at Columbia University says we should all be concerned.

President Trump has taken notice, setting up an online tool for reporting censorship on social media.

The White House has also refused to sign on to a new global compact to monitor online speech, in what some call a worldwide attempt to censor conservatives.