The guidance does not require educators to discuss these topics, but is meant to be a framework to meet state standards on health education.

While LGBTQ activists applauded the new guidelines, many parents and teachers raised strong objections about them.

Critics compiled a 700-page document claiming the new public school guidelines violate parental rights and unnecessarily exposes young children to adult topics that should be discussed at home instead.

The guidelines encourage teachers to tell kindergarten students that they could be transgender.

"The goal is not to cause confusion about the gender of the child but to develop an awareness that other expressions exist," they say.

The goal is to create "an environment that is inclusive and challenges binary concepts about gender."

California State Board of Education President Linda Darling-Hammond said, "We're on a careful trajectory here not to be introducing things as though they are endorsed in some way."

But that has done little to assuage the fears of concerned parents and teachers.

"It's just scary what they are going to be teaching. It's pornography," said Patricia Reyes during a hearing in Sacramento Wednesday. "If this continues, I'm not sending them to school."

More than 120 people came from all over California to attend the meeting. Approximately 200 protestors were outside.

"Not everything under the sun needs to be taught to our kids, with no moral judgment," Greg Burt, director of the California Family Council told the Sacramento Bee.

California leaders also considered including a book that depicts cartoon illustrations of genitalia along with descriptions about what sexual intercourse is.

That textbook was meant for kindergarteners, but the education board decided not to include it in its guidelines, the Bee reports.

An earlier draft of the guidelines also suggested high schoolers learn about sodomy, bondage, and other sexual activities. This material is not included in the guidelines.

The Bee reported that students can opt-out of these lessons but are required to learn about gender identity and LGBTQ social issues. 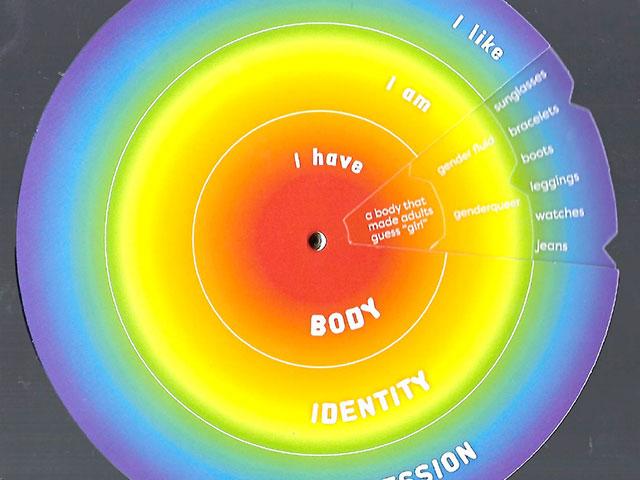