Life Post-Abortion: Could it Be a Better America? 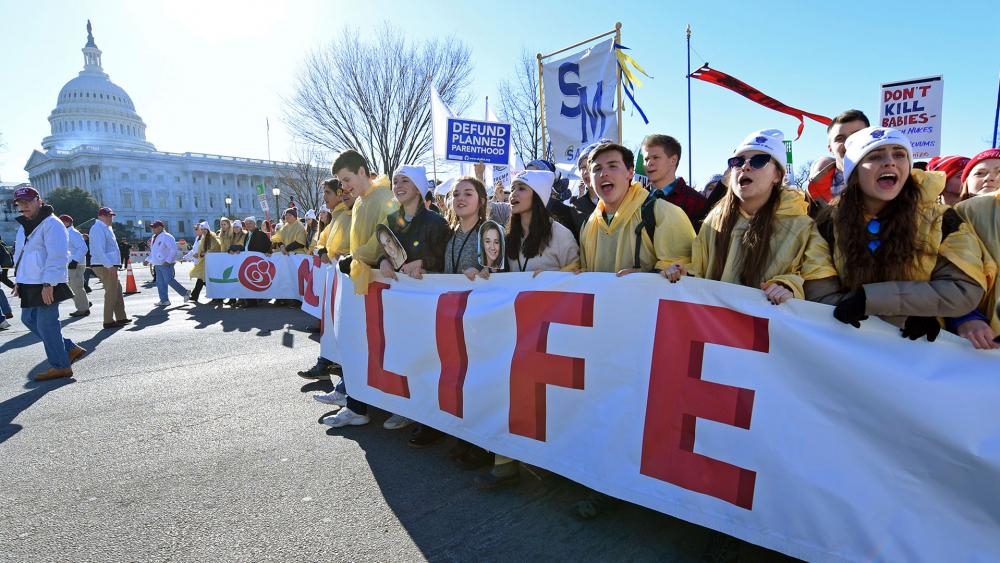 WASHINGTON – As the US Supreme Court may be turning more conservative, a day could come when it overturns Roe v Wade, the ruling that legalized abortion nationwide. While that panics some women, it encourages others.

A symposium of such women in Washington, DC promoted the idea that a post-abortion America could actually be a better one.

Some women can't imagine a world without Roe v Wade, a world without legalized abortion. But actually imagining the post-Roe world was what the "Women Speak" symposium was about.

The pro-life group Americans United for Life organized the event, with its leader Catherine Glenn Foster arguing women would no longer need to kill their unborn children if society was more accepting of motherhood.

She asserted, "It is not women who need to change, but a nation that would discriminate against pregnant and parenting women."

Because of that prejudice, many women feel they'll threaten their careers, their opportunities if they embrace motherhood.

Writer Alexandra DeSanctis of National Review answered, "It's actually deeply disempowering to women to tell them that they need the right to kill their own child in order to be flourishing, in order to be happy."

Foster told CBN News, "The Supreme Court has this mistaken assumption that women rely on abortion to succeed in society. They say that we can't make it on our own, that we're not enough, that we have to have abortion, legalized abortion on demand, all nine months of pregnancy, in order to succeed. And that is simply false."

Perpetuating a Culture of Death

She suggests as women fill up more and more positions in the working world, businesses and the women will both be better off if institutions learn to positively accommodate motherhood. If they won't, it sends a deadly message.

"It perpetuates this culture of death, this idea that not only can women not succeed without abortion, but that death can be preferable to life," Foster stated. "And it is simply harmful to all Americans."

Like the nation's seniors and less healthy citizens. Both Social Security and Medicare face having to make deep cuts soon because abortion has killed off so many Americans who would be supporting those systems.

"Since Roe v Wade, 61 million Americans are not here because they've been aborted," said Rep. Vicki Hartzler (R-MO) adding that many of them would now be in their prime contributing years.

"If every baby had been allowed to live, we wouldn't be having this crisis with Social Security and Medicare," she concluded.

The women speaking at and attending the "Women Speak" symposium hope Americans will begin to realize a post-abortion world wouldn't be about losing a right, but getting rid of something toxic.

Because as Foster put it, "Abortion actually harms us."