Louisiana's New Pro-Life Bill: 'Once a Heartbeat Is Detected, the Baby Can't Be Killed' 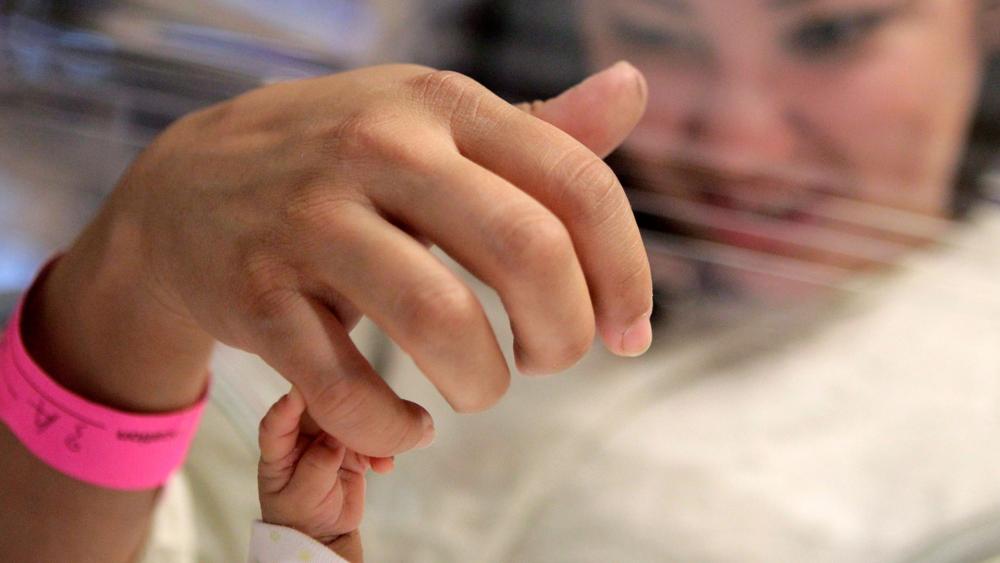 Just hours after Alabama outlawed nearly all abortions in the state, Louisiana lawmakers backed legislation to ban abortions after the child's heartbeat is detected.

The so-called "heartbeat bill" sped through Louisiana's House Health and Welfare Committee without objection Wednesday. The full House will review it next week, bringing it just one step from final passage. Democratic Gov. John Bel Edwards has indicated he will sign the bill into law if it passes.

The measure is sponsored by Democratic state Sen. John Milkovich who said during the committee meeting that the US Constitution "does not provide a right of parents or the state to kill children." He also noted that it is a scientific fact that life begins at conception.

The legislation includes an exception to prevent the pregnant woman's death or "a serious risk of the substantial and irreversible impairment of a major bodily function" — or if the pregnancy is deemed "medically futile."

Like Alabama's, this measure does not include an exception for rape or incest.

Any abortion provider who violates the law could have their medical license revoked and face up to two years in prison.

Milkovich pointed to the Bible to defend the sanctity of life.

"We believe children are a gift from God," he said. "Once a heartbeat is detected, the baby can't be killed."

Similar to laws passed Kentucky, Mississippi, Ohio, and Georgia. They are aimed at directly challenging the US Supreme Court's 1973 decision in Roe v. Wade.

If signed into law, Louisiana's ban would only take effect if a federal appeals court upholds a similar law in Mississippi. 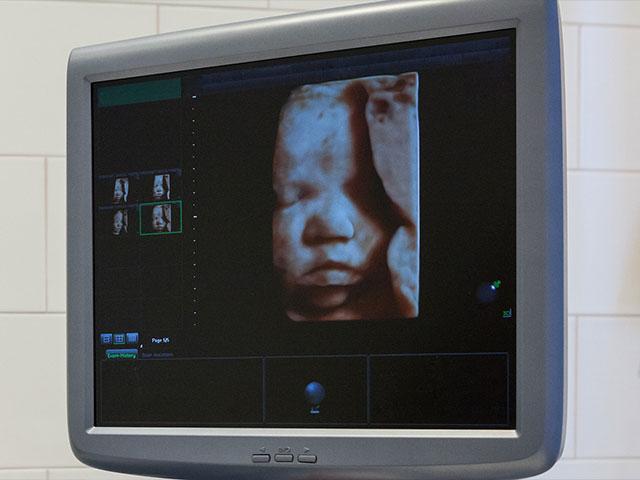