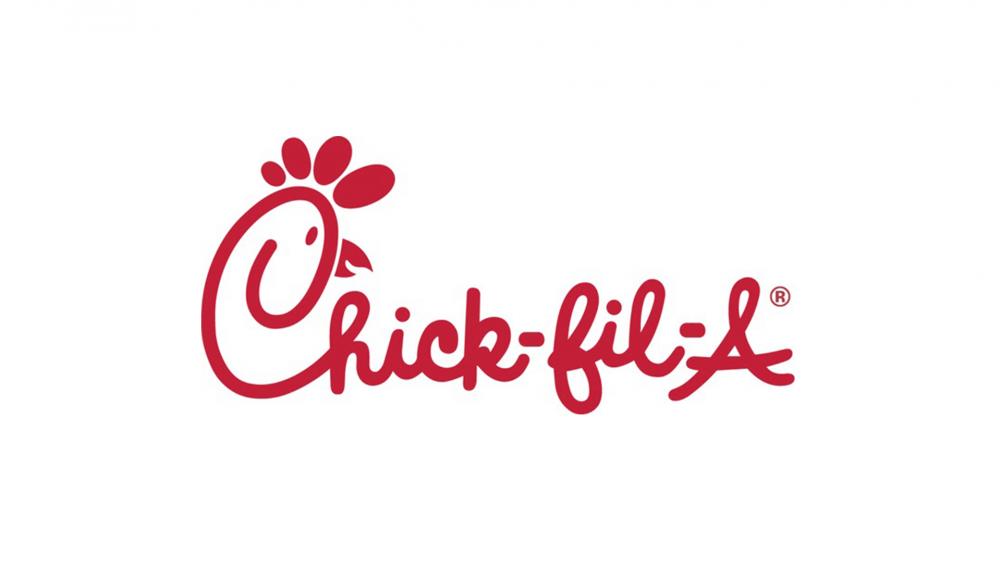 Texas Gov. Greg Abbott is signaling he will sign a bill designed to defend companies like Chick-fil-A from discrimination.

The "Chick-fil-A bill" was fast-tracked in the Republican-controlled state legislature as a response to the San Antonio City Council stopping Chick-fil-A from opening a location at the airport of the nation's seventh largest city.

If passed, the bill would forbid cities from taking what it calls "adverse action" against an individual or business based on contributions to religious organizations.

Some of the San Antonio City Council members said they were taking a stand over Chick-fil-A's values.

The company has donated to causes that liberals claim are "anti-LGBTQ" just because some of the money goes to Christian organizations like the Salvation Army and Fellowship of Christian Athletes.

Rodney Bullard, head of Chick-fil-A's charitable foundation, told Business Insider recently that the company does not have a discriminatory agenda, saying it "has a much higher calling than any political or cultural war."

"There's a calling to help people, and I think at times that has been confused with a calling, somehow, to exclude," Bullard said. "And that's not the case. The focus, the phrase 'every child' — we're very intentional about that. We do have programs and we look for programs that are inclusive as well to help every child."

But Democratic state Rep. Celia Israel is still opposing Texas' Chick-fil-A bill saying, "It's been cloaked in religious freedom but the genesis and the nexus of this bill is in hatred."

Republican state Rep. Matt Schaefer said there's a legitimate need for the bill, arguing that the real hatred is directed at people of faith. "Should any city council be able to refuse me as a vendor in their city simply because I make donations to my church, which holds a biblical view of marriage?"

Another lawmaker argued against the new Texas bill, claiming the First Amendment would already protect Schaefer.  But Schaefer replied: "That's not what happened to Chick-fil-A."