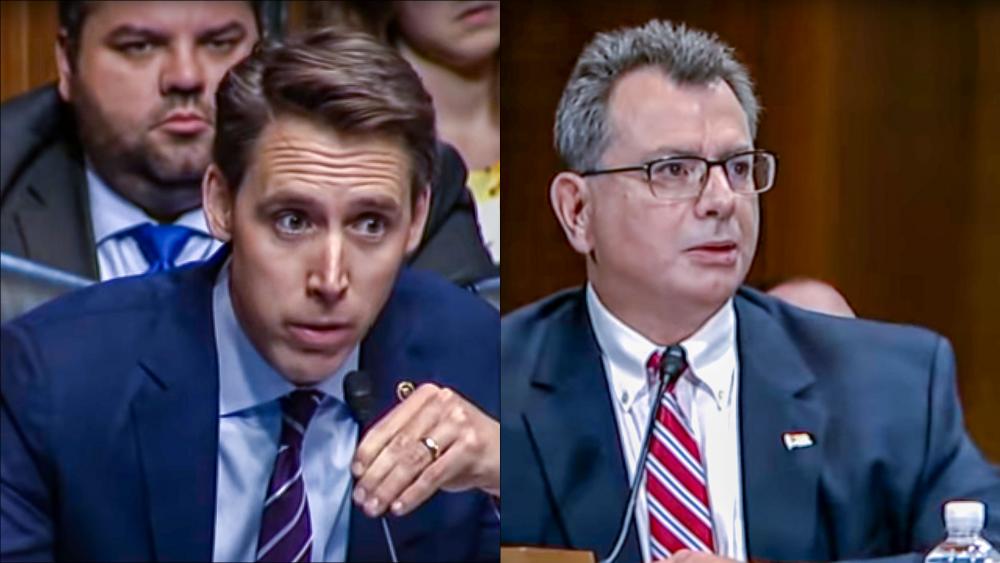 Judicial nominee Michael Bogren is under fire for defending the city of East Lansing, Michigan for its decision to ban a Catholic family-owned farm from selling goods at the city's farmer's market.

And it's not just the fact that he defended the city – it's what he said in the process, comparing the family's Christian beliefs to the KKK.

It all goes back to the case of the Tennes family, which was barred from doing business at the farm market simply because Steve Tennes chose not to allow his orchard to be used for a same-sex wedding.

According to the Alliance Defending Freedom, East Lansing blocked the Christian family from selling their products because the Country Mill Farms' Facebook page stated that they support biblical marriage and will not allow LGBTQ weddings in their orchards.

East Lansing Mayor Mark Meadows said, "The city opposes the Tennes family's 'corporate decision-making,' not their religious beliefs. This doesn't have anything to do with Mr. Tennes. This has to do with the business."

This week the case came up in the US Senate during a confirmation hearing.

Hawley asked, "So you think those things are equivalent? You think that the Catholic family's pointing to the teachings of their church is equivalent to a KKK member invoking Christianity?"

"The city requires its vendors to comply with its civil rights ordinance, which includes sexual orientation as a protected class," Bogren explained.

In that case, a Colorado state commission imposed heavy fines on a Christian baker for refusing to bake a cake for a gay wedding based on his Christian beliefs.

Masterpiece Cakeshop artist Jack Phillips says he can't decorate cakes with messages that violate his religious beliefs, which is similar to the religious liberty argument being made by the Tennes family.

In the Masterpiece case, Justice Anthony Kennedy ruled on Phillips' behalf, saying the statements made by state commissioners showed anti-religious bias and "hostility" to religion that violates the US Constitution's First Amendment.

Sen. Hawley says Bogren is doing that all over again, questioning whether he's fit to be confirmed as a judge.

"Your language comparing a Catholic family's beliefs to the KKK and to the teachings of radical Islam seems to me to be exactly on point with what Justice Kennedy is saying here," Hawley said.