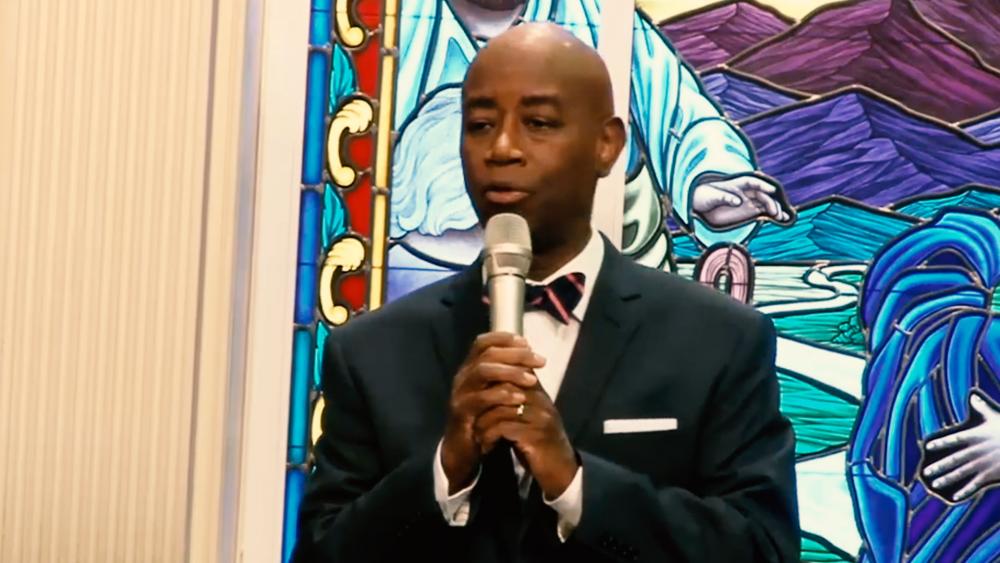 Dr. Barry C. Black, 62nd Chaplain of the U.S. Senate, has been named Becket's 2019 Canterbury Medalist for his distinguished support of religious freedom toward followers of all faiths.

The Canterbury Medal is the public-interest legal institute's top honor given to those who are dedicated to defending religious freedom in the US and around the world, according to a press release.

Black will accept the honor at the Canterbury Medal's annual gala in New York City on May 23.

Others attending the annual black-tie event include the world's most notable religious leaders and advocates for spiritual freedom.

"There are those who would separate the soul of an individual from the actions they take. The chaplaincy and Chaplain Black can be a bastion against this excessive separation. May Chaplain Black follow in the footsteps of Christ, while seeking human rights and civil rights as leaders like my uncle, Rev. Dr. Martin Luther King, Jr., did," Evangelist Alveda King said in a press release.

"May God bless Chaplain Black as he seeks the fostering of a well-developed conscience in the Senate," the press release continued.

Leading up to his service on Capitol Hill, Black served in the U.S. Navy for more than 27 years, concluding his career as the Chief of Navy Chaplains. Known for his signature bowtie, he is the author of several books, along with an autobiography on his accomplished success, despite hardships.

Becket is a public-interest law firm that protects religious freedom in the United States.