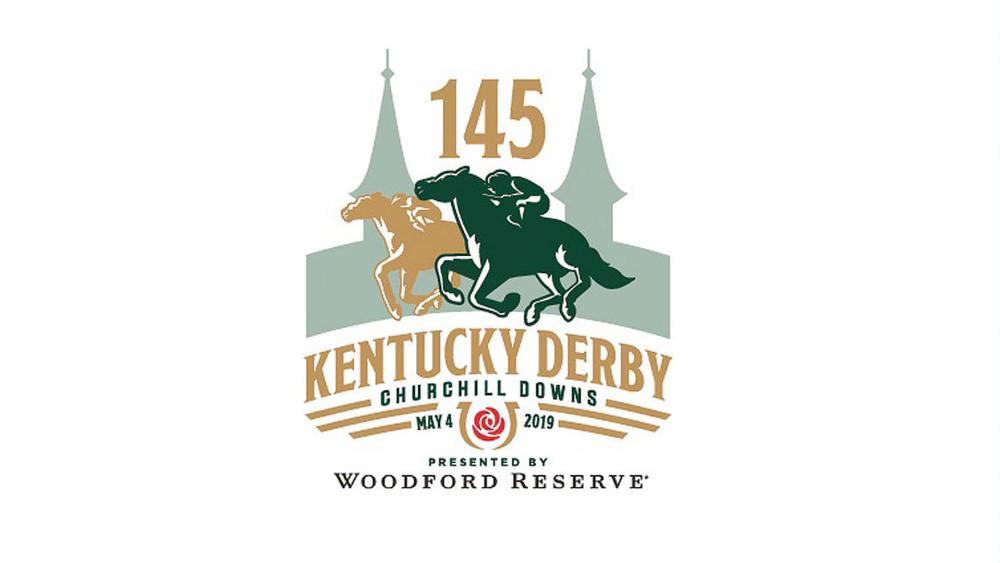 The 145th Kentucky Derby takes place this weekend. But the state's attorney general is warning that the legendary horse race draws more than sports fans. Like every major sporting event, the Derby also attracts human traffickers.

Kentucky Attorney General Andy Beshear said, "The grim fact is large sporting events like the derby draw not only racing enthusiasts, but also individuals who have enslave children and adults and enslave them for sex and labor."

Beshear, Advocates: 'Help Us Find Human Trafficking Victims' during Derby: Everyone encouraged to know the signs of human trafficking and report it - https://t.co/2RG9Vp0hBJ pic.twitter.com/a9mosSDQuK

"Victims are also the most marginalized, victims of abuse and violence, runaways, refugees and immigrants, the lost, the lonely, the left behind. That's exactly who my faith says we are supposed to service," Beshear said.

The state attorney general says Kentucky is partnering with Catholic Charities to train 9,000 people on how to spot and report trafficking during the derby.

At a recent press conference, Beshear called on citizens to help fight trafficking by recognizing the signs:

There is no one single indicator of human trafficking, but a combination of any of these signs is commonly seen in victims:

One woman shared her tale of being trafficked at the derby at a press conference. Summer Dickerson says she was sitting on Millionaire's Row at the Kentucky Derby four years ago and no one knew she was being trafficked.

"Four years ago, I was being sold on Oaks and Derby. Four years later, I'm part of the solution," she said. Now she's running the Women of the Well ministry to help rescue trafficking victims.

Amy Leenerts, founder and director of Free2Hope, is also fighting trafficking at the Derby. Her group runs a Derby outreach program which is specifically aimed at helping child victims.

"This year Free2Hope is focusing its efforts on our Derby City Traffic Jam, which works to identify and assist runaway and missing kids who are vulnerable to traffickers at all times, but even more so with the increase in demand for commercial sex that large events like Derby inevitably bring," said Leenerts.

"This time of year should be filled with jubilation for everyone in our community, but unfortunately the crowds drawn for these celebratory events are used to enslave and exploit the vulnerable," Pollard said. "Human trafficking has devastating long term impacts on victims and their families, but with the leadership and support of Attorney General Andy Beshear, our community has hope for healing and prevention."

In the weeks leading up to the Derby, Beshear has been speaking out.

"By raising awareness with partners, our community will be better prepared to stop traffickers this Derby," said Beshear. "While there is no one single indicator of trafficking, there are several signs that are common in victims including traveling together, having identical tattoos, branding and not being able to identify where they are or where they are staying."

Meanwhile, Beshear tweeted his support for People Against Trafficking Humans and "their 7th annual Anti-Human Trafficking Prayer Service and Public Awareness Rally" which took place this week ahead of the Kentucky Derby.

People Against Trafficking Humans - @PATHCoalitionky will host their 7th annual Anti-Human Trafficking Prayer Service and Public Awareness Rally ahead of the Kentucky Derby tomorrow afternoon at 4:30 at Jefferson Park Square in Louisville.https://t.co/kVYR1DiVdG pic.twitter.com/SPvDZgAFoE