Unborn Babies Are Not Human? CNN Debate Leads to Stunning Declaration: 'That Is Not a Human Being' 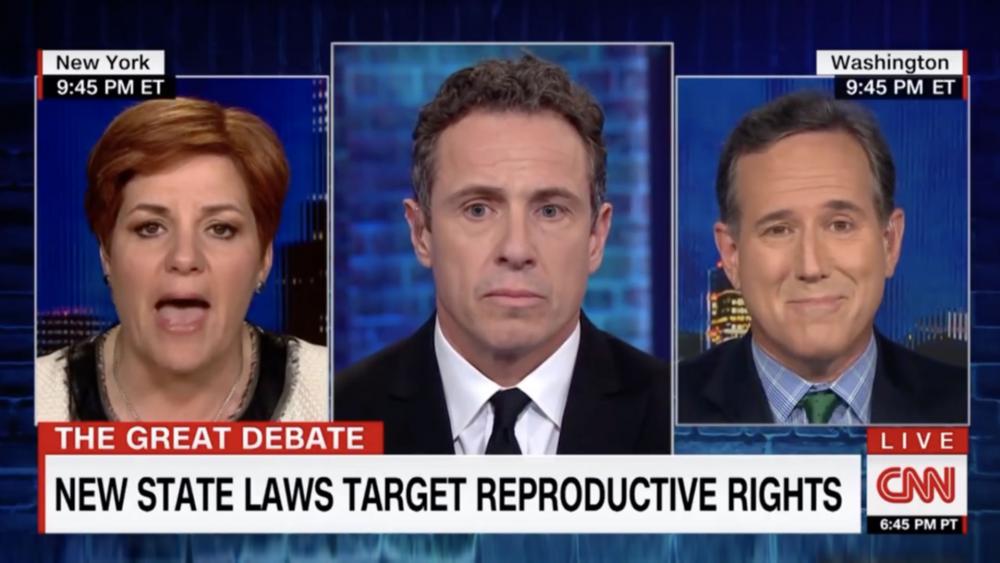 CNN debate with Christine Quinn, Chris Cuomo, and Rick Santorum (Photo: screen capture)
6035144621001
Unborn Babies Are Not Human? CNN Host and Guest Declare 'That Is Not a Human Being'

ABOVE: Catherine Glenn Foster of Americans United for Life tells CBN News the facts about the humanity of unborn babies.

A CNN interview this week raised some powerful questions about the humanity of the unborn, taking the abortion debate straight to the most central question. But the arguments made by CNN's host and contributor are stunning.

They spoke about states that are passing restrictive abortion laws like Georgia's hearbeat law, with Cuomo and Quinn arguing that a decision by five people on the Supreme Court is more valid than the rights of states or the beliefs of millions of Americans.

That turned into a heated exchange over when life begins before Quinn said something a lot of people find shocking.

The pro-life Santorum had challenged Cuomo and Quinn about their belief that the unborn baby inside a woman's womb is not a human.

"Do you guys realize a baby DIES in an abortion? Are you ignoring that fact. This is a human life," Santorum says.

"It's not a legal fact," Cuomo inserts.

"Do you disagree that at the moment of concept that child is human and alive? Is it biologically a human life?" Santorum says. Cuomo says the issue should only be about "viability," to which Santorum replies, "You guys talk about being the party of science, that is so a-science."

Then he raised the issue of humans being treated as property in a clear reference to the wrong-headed arguments that had been used by pro-slavery forces in the 1800's. "That's a unique human being inside that woman. So is it the property of a woman, that you can do whatever you want with it?"

Christine Quinn, a board member of the National Institute of Reproductive Health, said, "When a woman gets pregnant, that is not a human being inside of her. It's part of her body, and this is about a woman having full agency and control over her body and making decisions about her body and what is part of her body with medical professionals."

Catherine Glenn Foster of Americans United for Life tells CBN News that idea has been debunked by science.

Pro-life activist Lila Rose weighed in on the humanity debate on Twitter saying: "Spoiler Alert - Answer: A human is a member of the human species."

Spoiler Alert - Answer: A human is a member of the human species. He or she has human parents & comes into being when a human sperm fertilizes a human egg, creating a unique set of human DNA in a single cell embryo.

Meanwhile, Foster told CBN News she had an abortion at 19 and it changed her life, so she now fights for the unborn. She says the whole idea that abortion is a decision between a woman and her doctor isn't true either.

She says the doctors who perform abortions don't counsel women, they just come in after the woman has already been convinced to take her baby's life. She didn't even meet the abortionist until the moment her baby was being aborted.

"Not during the ultrasound, not during the counseling phase, not during any of those preliminary parts. It was actually when he walked through the door to perform the abortion," she said. 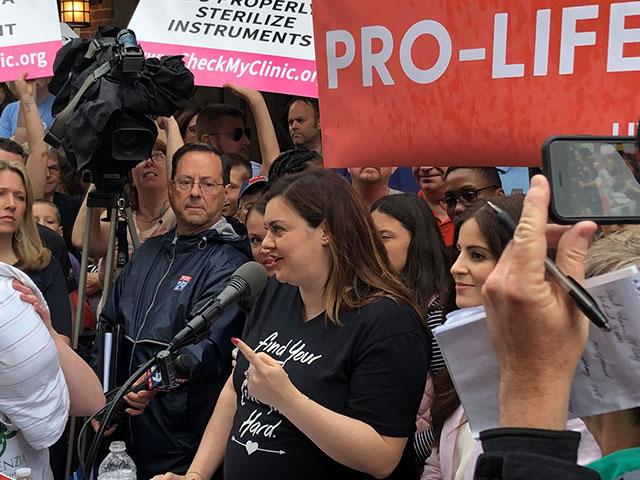 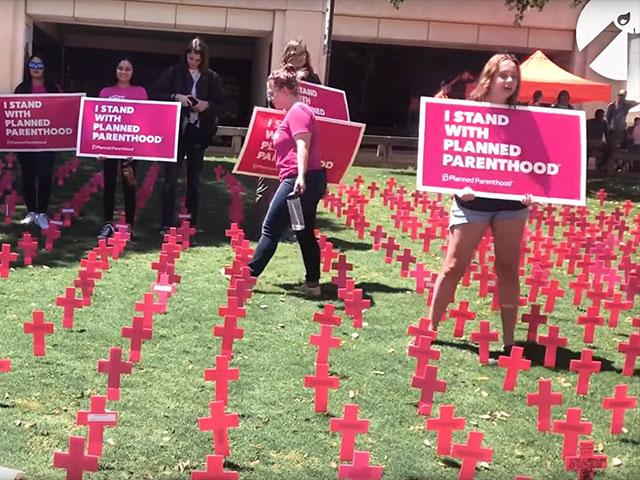