Lawmakers in Vermont have voted to amend their state constitution to protect abortion at any stage of pregnancy for any reason.

The amendment called Proposal 5, passed both chambers of the state legislature.

The amendment aims to "recognize as a fundamental right -- the freedom of reproductive choice -- and to prohibit public entities from interfering with or restricting the right of an individual to terminate the individual's pregnancy," according to the Catholic News Agency.

Democratic lawmakers in The Granite State say the measure is needed to protect legalized abortion in Vermont and goes beyond New York's late-term abortion bill by giving blanket permission for all abortions.

A handful of states have recently enacted laws that ban abortion if a fetal heartbeat is detected - which can occur as early as six weeks.

Tom McClusky, president of March for Life Action says those gains in the pro-life movement have abortion advocates afraid.

"I think what we're seeing both in New York, in Vermont as well as Alabama and Georgia as well and other states, is there's an optimism in the pro-life movement and a pessimism in the abortion movement," he said. "They're seeing the changes at the federal level, especially at the Supreme Court. They're seeing the actions that President Trump is doing and they're seeing after 47 years of Roe v. Wade and the devastation that's it's caused."

Before Vermont's amendment can become law, the state legislature would need to pass the bill again next year.

Voters would then need to approve it in a 2022 referendum. 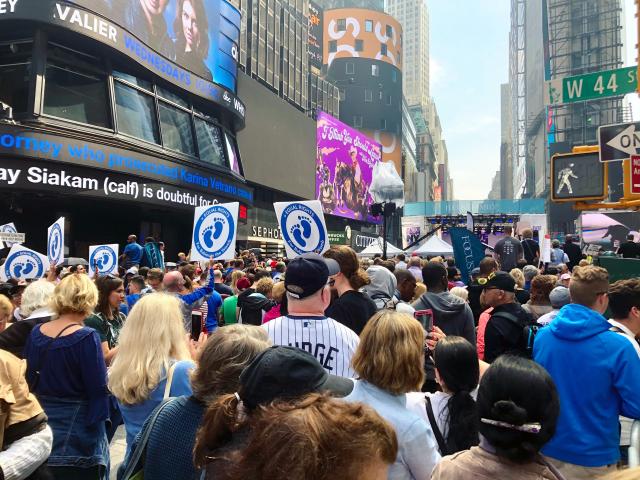