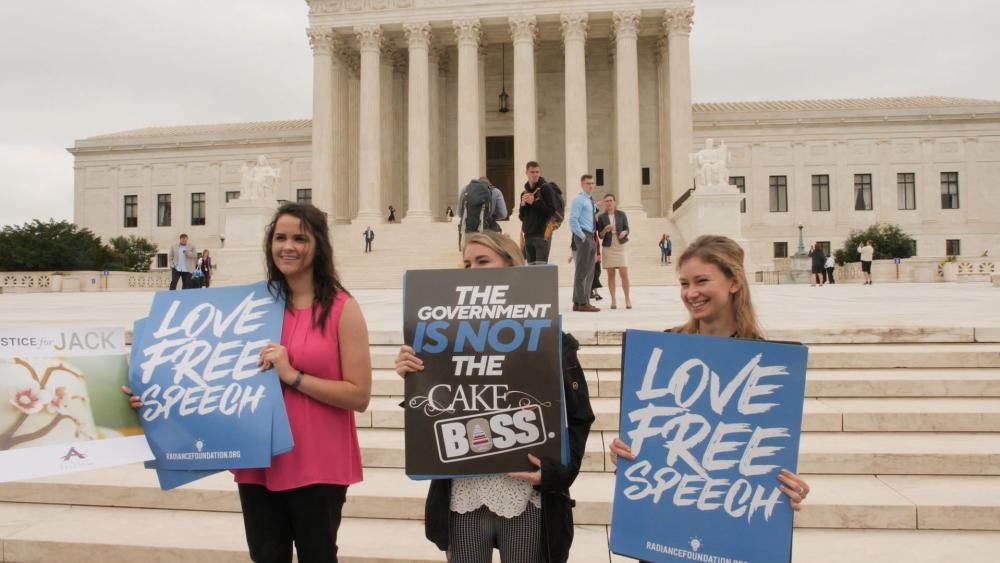 Warning: Christians Will Be 'Forced to Violate Their Beliefs' if Equality Act Passes
6036661472001 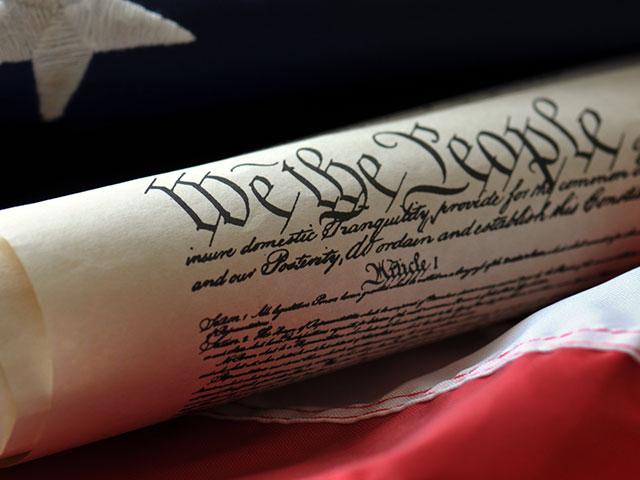