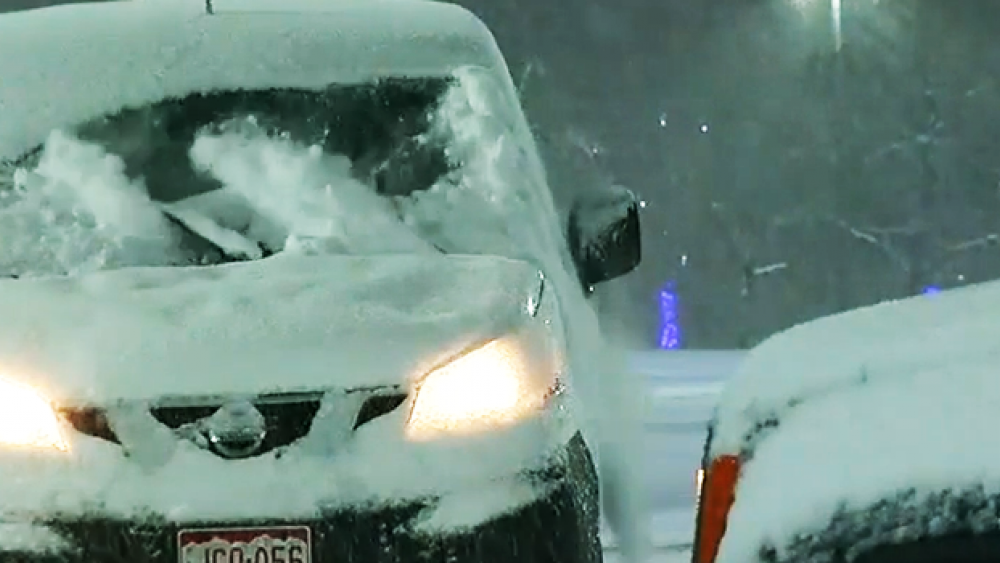 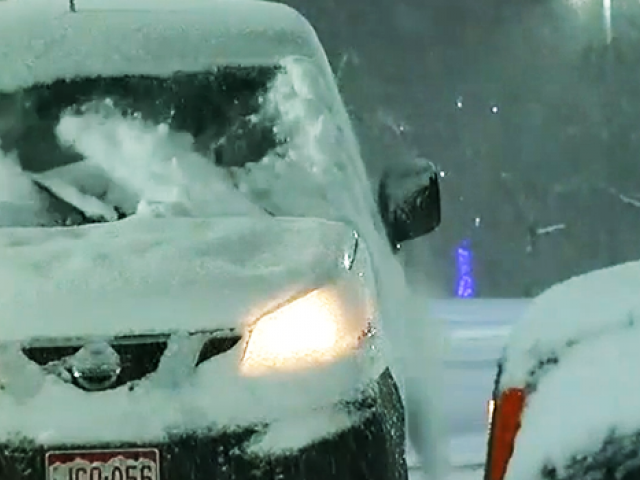 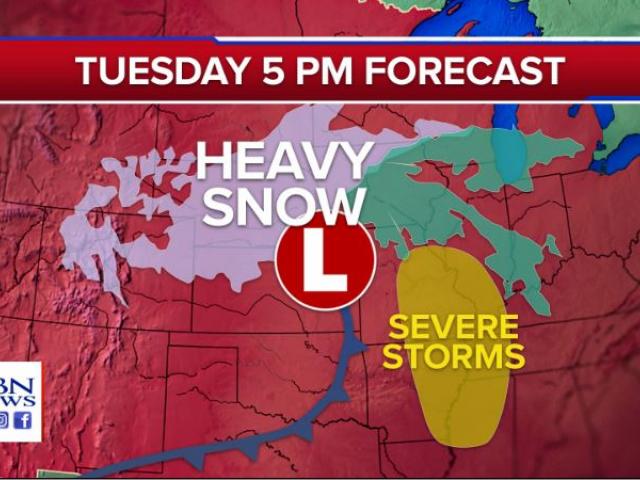 It's not only in Kansas Toto. Winter storm Dorothy spread through the Rockies Monday and is now heading into the central US, making transportation difficult or even treacherous for many Thanksgiving holiday travelers.

Swikilia Brown was stranded in Kansas City, Mo. as she traveled by bus from Atlanta to Denver. The bus lines made the announcement on a recorded phone line.

"Due to winter storm Dorothy in Colorado, routes have been suspended between Denver, Colorado and Kansas City, Missouri," the message said.

"I don't know anybody here, I don't have any money,"  Brown explained.

Heavy snowfall turned rush hour into a mess for commuters in Denver Monday night.  A winter storm advisory is in place until Tuesday evening with up to sixteen inches of snow  expected in some places. That would make it the biggest snow storm to hit the Denver area in three years.

So far, the airlines have cancelled more than 450 flights at Denver airport. 200,000 people are expected to travel through there today and nationwide, a record 51 million people will be traveling this Thanksgiving holiday. That's the highest number in twelve years.

Meanwhile in the Midwest, people picked up some last minute groceries and prepared for the worst.

"I got chains for my car, lots of wine and a bulldozer" one man explained.

In California, high winds are fueling fires above the mountains of Santa Barbara and forcing evacuations.

Another big Pacific coast storm--one that  meteorologists are calling possibly historic is on it's way. Hurricane force winds are expected in northern California and Oregon later tonight.

And on the east coast in New York City, final rehearsals are underway for the Macy's Thanksgiving Day parade. Wind gusts are expected to reach 40 miles per hour Thanksgiving day and could ground many popular balloons. If so, it would be the first time since 1971. 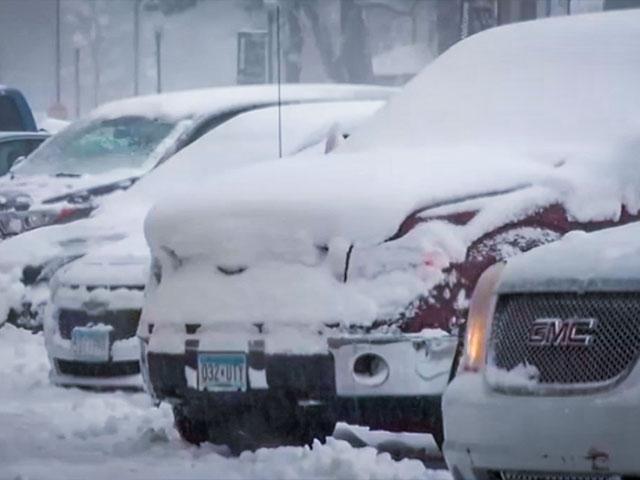 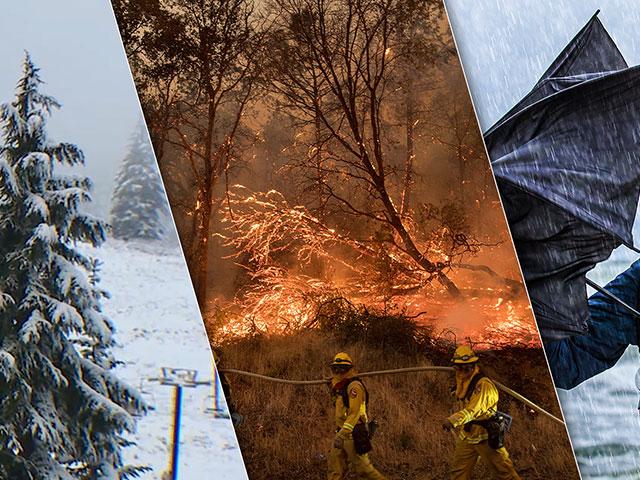