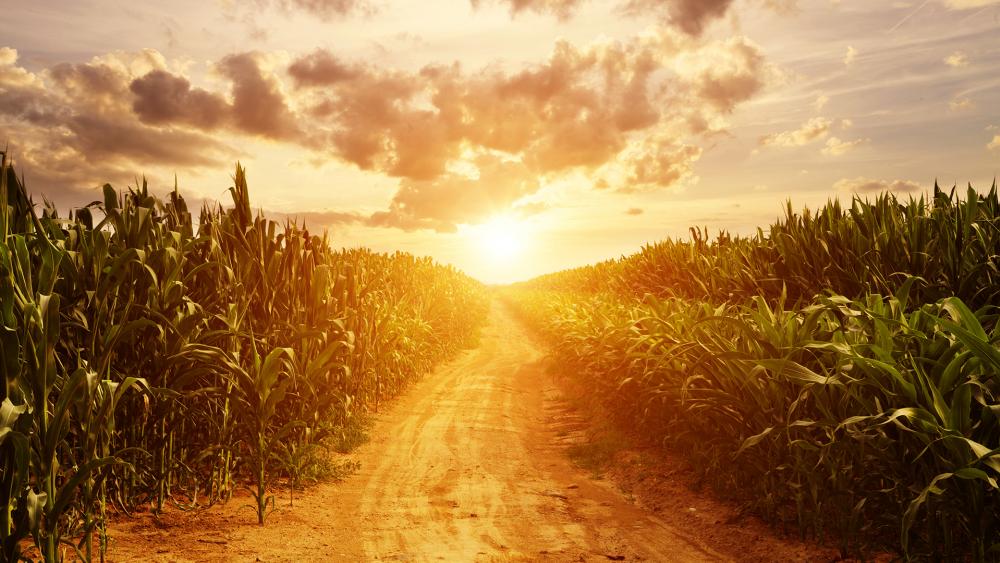 Squanto, a Wampanoag Indian, was responsible for helping the Pilgrims survive by showing them how to plant corn.

I was just reading an article on the World Net Daily website concerning interviews conducted by the newspaper, The College Fix.  It showed a video of students at a supposedly Christian college in Minneapolis, MN, who were answering questions about Thanksgiving.

I say "supposedly"  because I could find no reference to the college's Christian affiliation on its website. These students were asked if it was ok (or is that kk?) to celebrate Thanksgiving. The answers, mostly in the negative, showed just how ignorant these young people are.

One kid said: "I think that Thanksgiving has been misconstrued a lot, especially in textbooks. It's kind of just based off of the genocide of indigenous people, and I don't really think that we actually give thanks on Thanksgiving. We just eat a bunch of food, and it's just a bunch of capitalist bull----."

To one degree or another, that was how most responded.

But aside from an obvious lack of understanding of their own country's history, what saddened me most about their responses was their lack of awe.  Lack of awe that their country, the United States of America, came into existence at all -  despite many dangers and unbelievable hardship -  with timely "coincidences"  that allowed the newcomers to survive and live on to lay the groundwork for the freest, most generous, most prosperous nation on earth.

Indeed, a nation where the oppressed of the world want to come. Yes. It's the place where the oppressed want to come. It makes me ask: What do these seekers of America know that these young college people don't?  Something else, for sure, I think, because the kids on this particular campus didn't see anything to celebrate. Instead, they see America as a place only of oppressors and colonizers taking advantage of indigenous peoples.

That's not what Squanto saw when he came out of the woods to greet the Pilgrims in their native tongue. To me, Squanto's is one of those "awe-filled" stories little known in our history, and one these students obviously are missing.

As a 12-year-old boy in 1614, years before the Pilgrims landed, Squanto, a Wampanoag Indian, was kidnapped by an English trader and taken to Spain to be sold into slavery along with about two dozen others of his tribe.

"It caused quite a commotion when this guy showed up trying to sell these people," historian Charles Mann, the author of "1491: New Revelations of the Americas Before Columbus," told The Huffington Post.  "A bunch of people in the church said no way."

Squanto, called Tisquantum in his native language, escaped slavery with the help of Christian friars and somehow made his way to England. There he worked for five years as a stable boy with a family named Slaney, waiting for a ship to take him back to the coast of North America, back to his home and family.  Finally, his ship really did come in!

In an interview that aired on CBN's The 700 Club, Eric Metaxas, author of "Squanto and the Miracle of Thanksgiving," tells Squanto's story and how he saved the Pilgrims.

"So it'd be about 1618, I think. And in that time, of course, he had learned English and he had lived in London. All these years I imagine that he was dreaming and hoping and probably praying that he could come back to his family. And so, miraculously, a ship is provided. He becomes the translator on the ship. They're going to use him to translate," Metaxas recalled.

But upon his return, Squanto found his family and most of his tribe dead, killed off, possibly, by hepatitis or smallpox.  Alone, with tragedy striking his life once again, he walked out of the woods that day to greet the Pilgrims, as Metaxes recounted, speaking the King's English.

"And it just so happens that he grew up on the very spot where they had settled. This was his home that had been abandoned, and now he was back in his village, and they basically adopted him. He had no place to go. They became his family. And he knew everything there was to know about how you plant corn," Metaxes explained.

"That's the famous story about planting corn with the fish as the fertilizer - how to plant the gourd around the corn so it goes up the cornstalk. He knew how to get eels out of the streams, out of the muddy streams. He knew where the lobsters were and where the fish were. He knew everything. And the Lord used him truly miraculously. I mean, if you really think about it, it's too much for us to understand," he continued.

But I guess you don't see the awe unless you see the purpose and the workings of a God who has a plan. I don't think these kids at a so-called Christian college are getting that. Yes, their country was founded by a flawed, sinful people who made serious mistakes as time went by but by God's grace, they planted an outpost of freedom and opportunity unlike any seen in world history.

Squanto wasn't the only "coincidence" in the founding of this country, an encounter or occurrence that happened just in time. American history is full of those coincidences, too many to recount right now.  But they ought to be taught in our classrooms today because...well because they're awe-inspiring and make you appreciate that America was and is a good plan.  And those Pilgrims at Plymouth with their belief in a God who loved everyone and wanted good for all were key to making it happen.

This Thanksgiving, that's something I'll be remembering and thanking God for: our friend, Squanto, and the miraculous beginnings of our country. 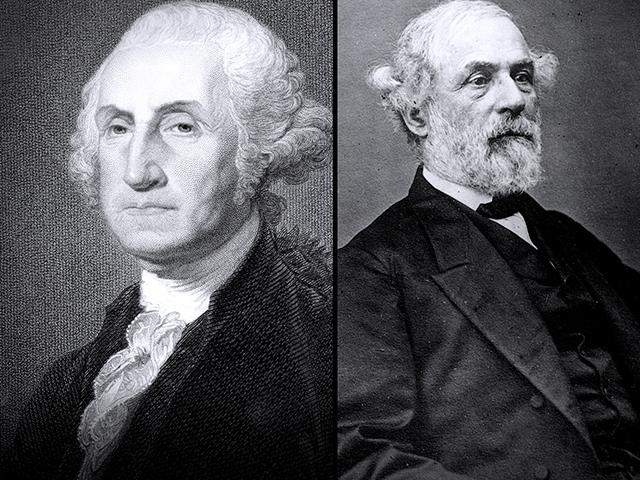 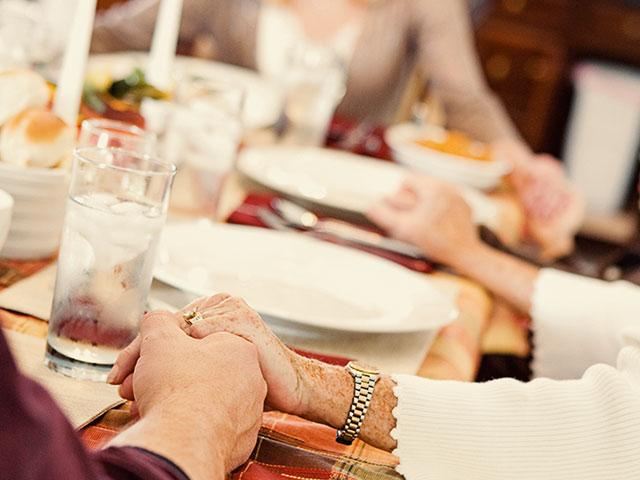