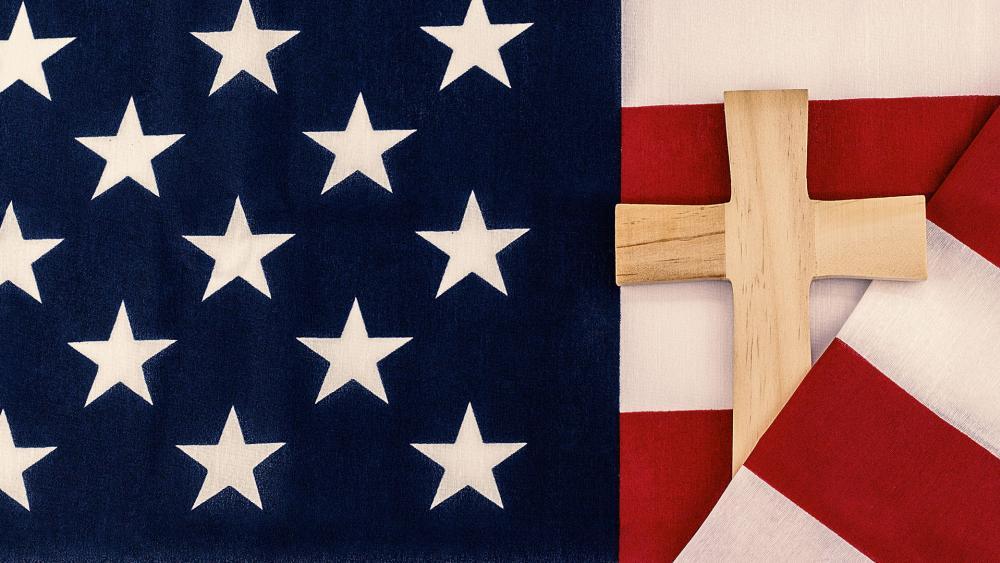 Have you ever heard the phrase, "Don't say you haven't been warned"? In a day where false alarms, exaggerated warnings and intentional scare tactics are used by a deceptive culture, it's sometimes difficult to separate true warnings from deceptive false alarms. So how do you know?

When God warns, it's real, and we'd better sit up and take notice. In the Bible, the word "woe" or warning is used nearly 100 times—98 to be exact. The Old Testament prophets used it. Christ used it many times Himself. The word occurs in the Book of Revelation in final judgment. In nearly every case where a woe is given, the warning of judgment is certain, and God's punishment imminent.

For example, Noah warned the people for 100 years of a coming flood. The people heard. They considered. They rejected. They died. God gives us warnings so that we might live.

Then in Isaiah Chapter 5, God's prophet pronounced six specific warnings of imminent judgment against identified national sins. These woes were sobering, the sins specific and God's judgment certain. The message was to Israel, but the application is for America.

The first woe identified the sin of materialism. After God blessed the nation with security, wealth, houses and productive land, the people turned their back on Him. The result? God withheld His blessings, removed His protection, allowed rebellion within and threats of attack from without. Does this sound anything like America today?

The second woe is found in Isaiah 5:11, identified the sin of hedonism. Consumed with an intoxicating addiction to alcohol, drugs, entertainment and partying, the nation willfully rejected God and the consequences of evil choices. Again, sound like America?

Thirdly, Isaiah 5:18 identifies the horrible practice of literally promoting sin and evil. Without regard for God or moral truth, the nation dreamed of evil, sinned without remorse and even belittled God by profaning His name and His truth.

Isaiah 5:20 tells of the fourth woe—the sin of moral relativism. Even more dangerous is when a nation redefines moral truth into moral evil. This is accomplished by discarding the Ten Commandments as dangerous, killing the unborn through abortion, redefining marriage between two men or two women, and much more. Have these redefinitions been made in America? Yes—all have!

The fifth woe outlined in Isaiah 5:21 is the sin of arrogance and corruption. God hates pride because it embodies the sin of satanic defiance against God. Through pride, mankind pronounces himself to be God, which results in the rejection of God and eternal life.

Lastly, Isaiah pronounced the sixth woe by identifying the sin of corrupted leadership that is fueled by dependence on alcohol and drug addictions. He warned: Woe unto the political and military leaders who through addiction become bribed and incapable of sound judgment.

What is the result of continually ignoring God's true warnings? Isaiah 5:24 says that God's love will be turned to anger, His blessings will turn to judgment, murder and death of the people will increase, enemy nations will threaten to attack—suddenly and overwhelmingly—and all trusted defenses will fail.

It happened to Israel. It will happen to America if we don't soon change our ways. It's past time to look to God, repent and beg His mercy.

The similarities of the six woes in Isaiah Chapter 5 and how they relate to America today are astounding. What will we do to heed God's warnings? Will we claim ignorance and say we were never warned?

While God is full of mercy, His justice will prevail. When God warns, we'd better listen because time eventually runs out. God has been warning America. America doesn't care. Do you?

(The Hon. Sam Rohrer is president of the American Pastors Network, a national network of pastors with constitutional and biblical teachings that discusses today's pressing issues. He was a Pennsylvania lawmaker for 18 years and hosts the daily "Stand in the Gap Today" national radio program on more than 400 stations and Host of the "Stand in the Gap" national television program.)