Football, Faith, and All the Feels: Teen Prays for Rival Player Whose Mom Is Fighting Cancer 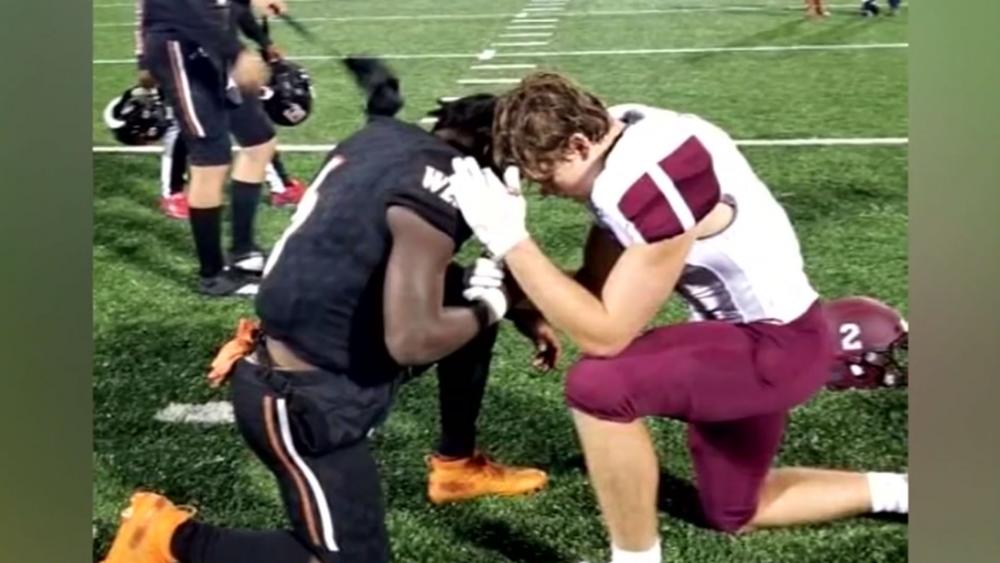 A moment of remarkable sportsmanship and faith was witnessed by many recently when two rival Texas high school football players prayed together after a game.

KXII-TV reports that Gage Smith is a senior at Sherman High School and knows that football can be a competitive sport where everyone wants to win.

"When you're playing the game, you're playing to win and the other team is the enemy, but afterward you still have respect for the other opponent," Smith said. "I just had a moment with him, praying over him, his mom, and his family."

Smith knew that opposing player, Ty Jordan has been going through a difficult time while his mother battles cancer.

So, he asked Jordan if they could pray together after Friday night's game.

Sherman High School's head football coach J.D. Martinez said Smith has been a team leader on and off the field.

"He's a true leader, and he has compassion, and it followed through for a lot of the guys on the team," Martinez said.

Jordan's aunt posted pictures of the teens praying together on Twitter and wrote: "#GageSmith thanks for praying and speaking LIFE into my nephew, Ty Jordan, you are blessed & amazing."

I was sent these pics last night and was going to make a long post but I'm gonna keep it short.
Be careful how you treat people because you just might be entertaining an angel!! #GageSmith thanks for praying and speaking LIFE into my nephew, Ty Jordan, you are blessed & amazing. pic.twitter.com/uUHubqRR5c

Smith said, "To see that it blew up I was very surprised by it, and I wasn't expecting it to be like that you know, I was just doing it for him and doing it for his mom and his family."

The teenager said it wasn't about the score that night, but showing kindness to someone else.

"Football brings people together in so many different ways, and that was just one example of it that night," Smith added. 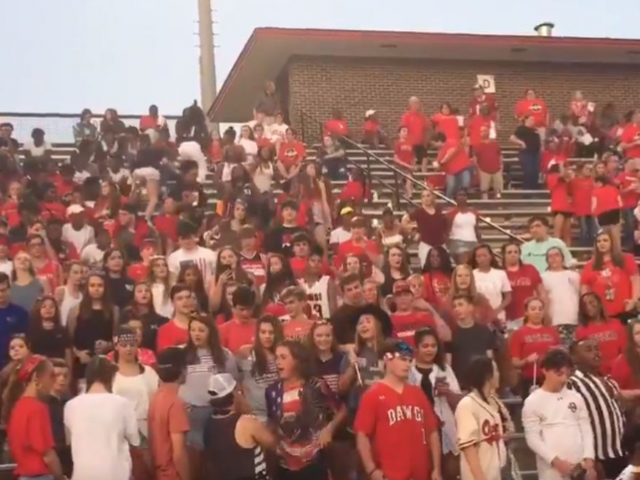 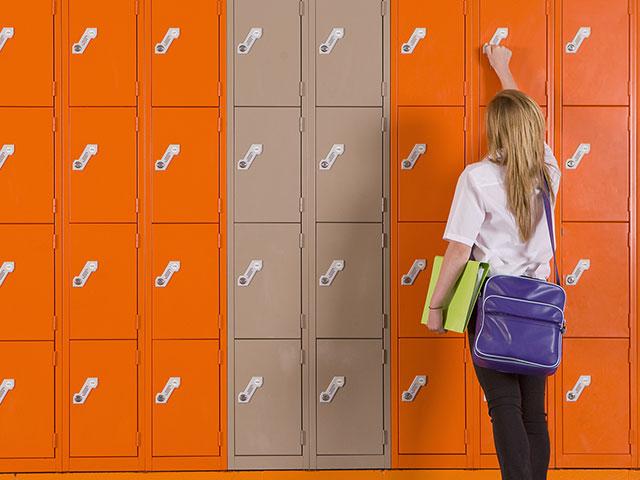 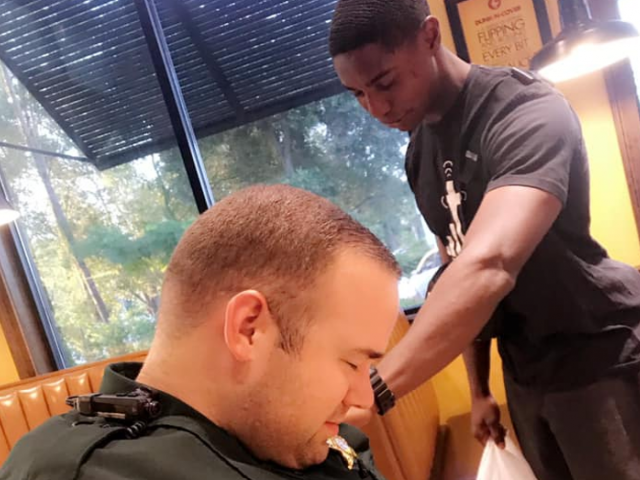 'God Is There for Us': FL Student Makes Headlines for All the Right Reasons, Praying for Police Sergeant