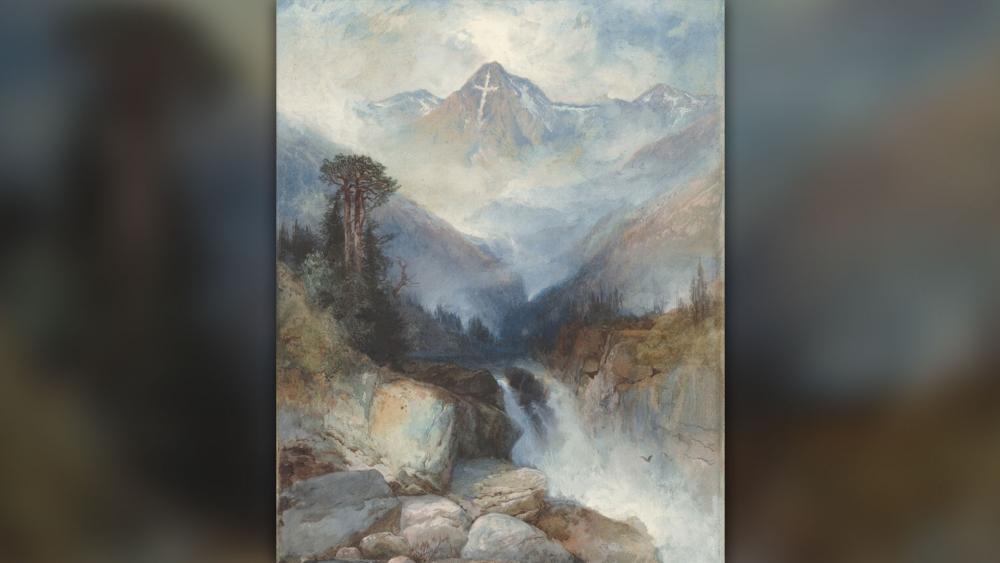 The national radio host and bestselling author of The American Miracle reveals the happy accidents, bizarre coincidences, and flat-out miracles that continue to shape America's destiny in a new book, God's Hand on America: Divine Providence in the Modern Era.

Has God withdrawn his special blessing from the United States? Americans ponder that painful question in troubled times, as we did during the devastation of the Civil War and after the assassinations of the '60s, and as we do in our present polarization. Yet somehow – on battlefields, across the western wilderness, and in raucous convention halls – astounding events have reliably advanced America, restoring faith in the Republic's providential protection.

In this provocative historical narrative, Michael Medved brings to life ten haunting tales that reveal this purposeful pattern, including:

These and other little-known stories build on themes of The American Miracle, Medved's bestseller about America's remarkable rise. The confident heroes and stubborn misfits in these pages shared a common faith in a master plan, which continues to unfold in our time. God's Hand on America con­firms that the founders were right about America's destiny to lead and enlighten the world.