Mississippi Teenager Says God Led Her to Find Missing Elderly Man: 'It Was All God' 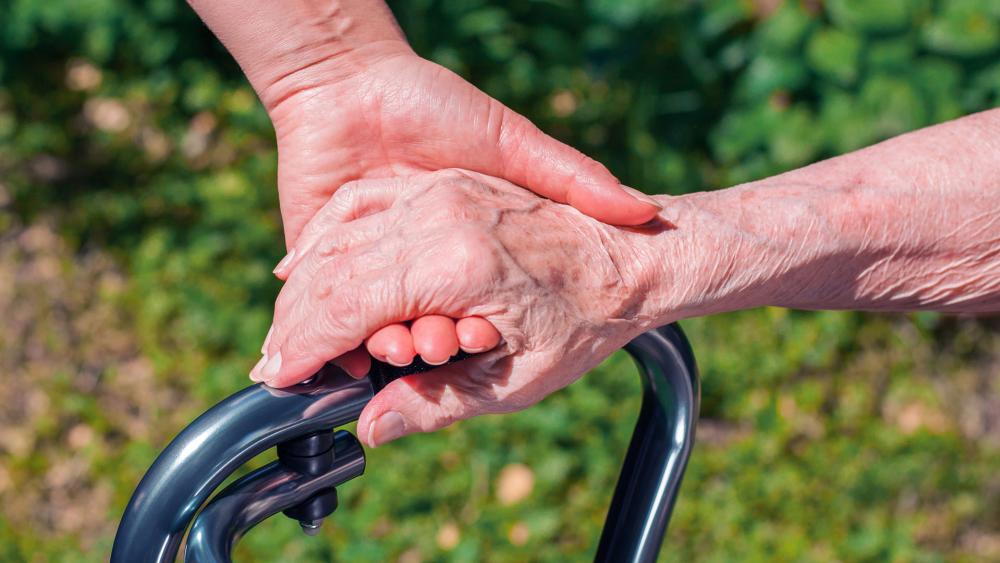 A Madison, Miss. teenager believes God helped her find an elderly neighbor with dementia who wandered away from his home.

WLBT-TV reports last month 17-year-old Katie Qualls came across a post on her neighborhood's Facebook page alerting local residents about the man who had been missing for several hours.

Qualls and her parents were concerned about their neighbor since the weather had turned very cold.

"I immediately went to my parents and was like, 'I'm not going to be able to go to sleep until this person is found,'" Qualls told the television station. "I was just thinking about if that was my grandfather or somebody. It just didn't sit right with me."

Qualls asked her parents again if she could join in the search efforts to find the man. They approved and off she went, dressed to search in the bitter cold.

Meanwhile, search teams were fanning out to find the man. Qualls said the city's first responders were patrolling the area and a helicopter with a thermal imager was also being used in the search.

While most of her neighbors chose to look around the neighborhood, the 17-year-old decided to look elsewhere.

"The house I usually go to, their door was locked, and it's never locked," Qualls said. "So, I walked around and I'm feeling like this is good. I hear something, I turn to my left and he's laying on the floor on his side, backed up into the bushes. He blended in with the mulch, so you wouldn't have seen him unless you actually walked into the bushes."

Qualls said she immediately tried to comfort the man, reminding him they knew each other. The man appeared to be confused.

"I was like, 'I'm here to help you, I know your son, I know your grandkids,'" Qualls told the station. "I don't know how I picked him up but I picked his whole body up and carried him out."

Qualls stayed with the man after she alerted the police. She comforted him in the police car, riding with him to his house.  When they arrived, the man's wife thanked her for finding her husband.

The teenager said she then returned home and went to bed. But the night's events made it difficult to sleep due to the adrenaline rushing through her body.

While lying there and replaying the events in her head, she came to a realization.

"I realized it was just all God," Qualls said. "He led me there. I truly believe He made that happen for a reason. With all the stuff that's happened in my life recently, I feel like He has a plan for me and I don't know what it is, but I know it's going to be helping people."