'Oh My God...He Has Set the Captives Free': 3 Men Freed After Wrongfully Imprisoned for 36 Years 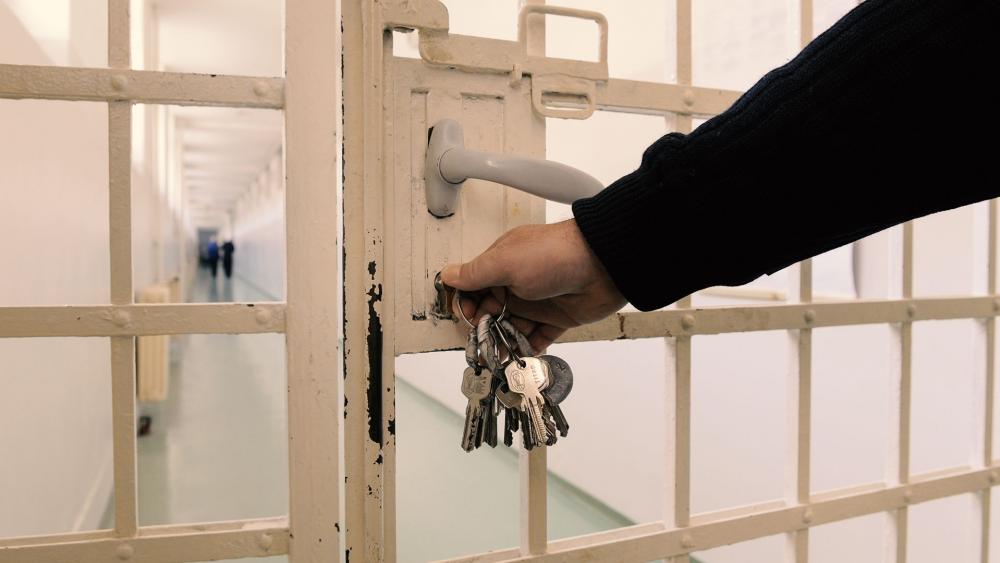 Three men in Baltimore, MD., were exonerated Monday, 36 years after being convicted of a murder they didn't commit.

Alfred Chestnut, Ransom Watkins, and Andrew Stewart were teenagers when they were arrested on Thanksgiving Day in 1983.

The men were found guilty of shooting and killing a 14-year-old Baltimore teenager.

The case was reopened after Baltimore City State's Attorney Marilyn Mosby's Conviction Integrity Unit and the Innocence Project uncovering that evidence that could have proven the men's innocence was withheld.

Three witnesses who said they saw the men commit the crime have also since recanted their stories, saying they were pressured by police to change their initial accounts.

"This is overwhelming," said Watson.  "This is a great feeling. I want to thank Ms. Mosby for helping us see light again."

He added, "If it wasn't for God, Oh my God. This is the day that the Lord has made. He has set the captives free."

Conviction review units are spreading with more than 30 in jurisdictions across the country. The units exist to review old convictions.

Jonathan Fleming was wrongfully convicted of a murder in New York. He spent nearly 25 years behind bars but was freed in 2014 thanks to the work of the Brooklyn Conviction Review Unit which was launched by Brooklyn District Attorney Ken Thompson.

"The Integrity Units I feel is very important and Kenneth Thompson he actually made that known," Fleming said in an interview with CBN News.  "I'll never forget watching an interview that he did talking to them and talking to a lot of the different district attorneys and stuff.  He was in Dallas and he said was saying the importance of this unit is because cases like Jonathan Fleming that need a second look."

Meanwhile, according to the National Registry of Exonerations, there were 58 exonerations in 2018 as a result of conviction review units.