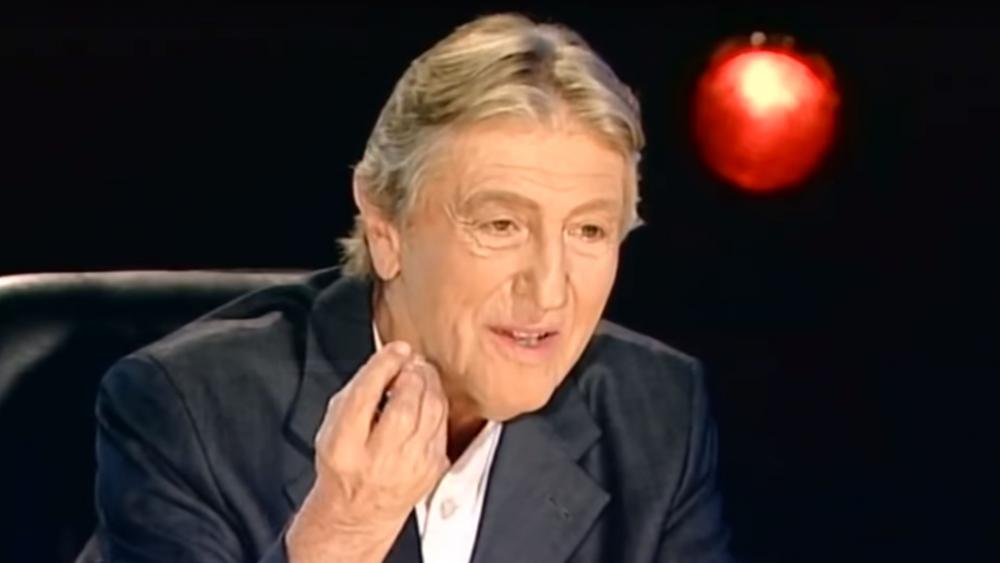 A Columbia University professor says he quit his tenured position in the theater department because the Ivy League school is "on its way toward full-blown communism," an ideology he escaped when he left his native country.

The College Fix reports Prof. Andrei Serban, an award-winning director who grew up in communist Romania, talked about the "social justice" demands he faced while in the university's theater department in an interview that recently aired on Romania's TVR1.

The interview was translated by a Romanian-American immigrant, according to The College Fix.

The translator told the website the interview may have been the first time that Serban had publicly announced he had resigned from his position. Columbia still has Serban listed as a professor of Theater Arts in the Faculty of the Arts on its website.

During Serban's television interview, the host seemed shocked to find out that the American higher education system is headed towards communism.

The professor recounted in the interview that after a professor had retired, he and the other professors in the department were called into a meeting with the dean of the arts school. During this meeting, the dean told them there were "too many white professors, too many heterosexual men." The group was told it would be best to hire a minority, a woman, or a gay man.

Serban was the director of the hiring committee. He was told the new hire could not be someone like him because he is "married, a heterosexual man who has children."

The professor said when he asked if the most qualified candidate happened to be a straight white male, could this person be hired? No, came the swift reply.

"I felt like I was living under communism again," he said.

Serban then told of another incident in which a male-to-female transgender student auditioned for the role in the play "Romeo and Juliet."

He said he was pressured to cast the transgender student in the role after the student performed Juliet's monologue during the audition.

The professor said he did not believe the student could perform as Juliet. His colleagues disagreed with him for his statements, and he resigned from his position soon after saying he could not violate his principles.

According to his faculty bio, Serban is an accomplished theatrical director and producer. He has served as the director of the Romanian National Theater and has won a Tony Award as well as several Obie and international awards.