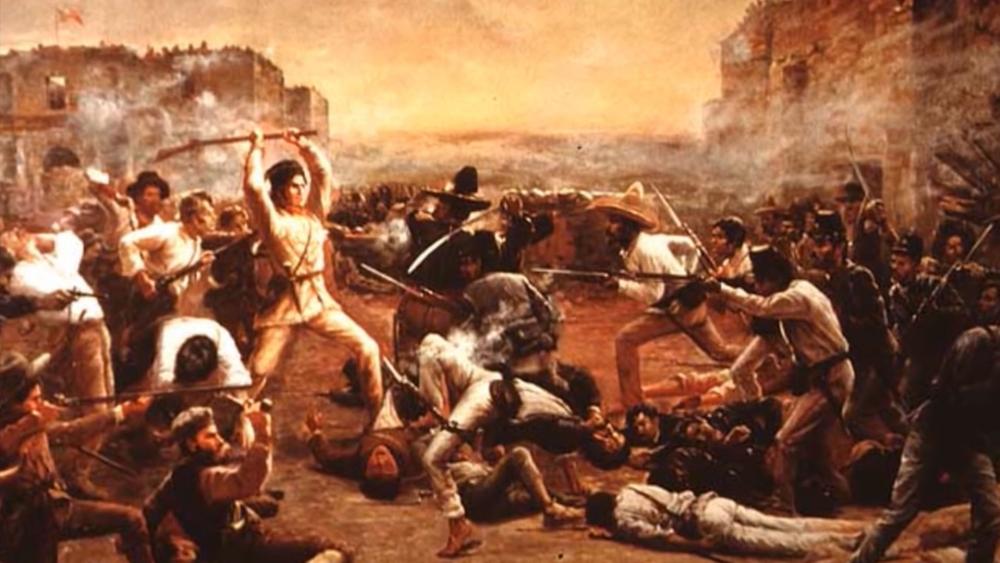 NEW YORK – We all remember the Alamo, but that defeat wasn't the end of the story.

In his latest book, Sam Houston & the Alamo Avengers, Fox & Friends host Brian Kilmeade, brings us the story of a tiny army of underdog Texians, as they were known back then, who came together to avenge the Alamo, and in the process, forever changed American history.

In 1836, Texas belonged to Mexico but American settlers were flooding the territory, lured by cheap farmland and the idea of a new life out West.

They included Sam Houston, a protege of President Andrew Jackson. Upon his arrival, Houston discovered much more than personal opportunity.

'Expect the Fight of Your Life'

"When he gets there he sees there's an area ripe for revolution...all the groundwork was laid for him to make this area it's own country with the ultimate goal being part of our country," Kilmeade said in an interview with CBN News.

These Texians came seeking liberty and freedom, but that wasn't the vision of Santa Anna, Mexico's president.

"When it came to Texas, who wanted to do their own thing, they said, 'Hey we'll do our own thing, we'll be part of Mexico, this new country, just let us alone.' They came back, 'No, we're raising taxes, you're going to go by our rules, we're going to take back our cannons and our protection,' and they said, 'Have you met us, we're not going to really do that,' Kilmeade said.

"You can't give someone freedom and then take it away and not expect the fight of your life," he continued.

The Texas rebellion started strong with American settlers winning several small battles and even capturing the Alamo. In trying to hold the Alamo, they faced a crushing defeat by the Mexican army.

"Ultimately 182 [men] against 3,000 troops, they not only were wiped out, but their bodies were [also] put in a pile and burned to the ground. The message was, 'If you fight us we're going to go for total annihilation,' but the message the Texians got was: revenge, avenge," Kilmeade said.

As Kilmeade was writing about the men who fought and died defending the Alamo he wanted to highlight their courage without glossing over their flaws.

"The main thing in the back of my head was the pushback I'm getting on so many of my history books, that we've elevated these people in our school districts in our school curriculum, to mythical proportions--that invites the criticism. I thought, I'm going to tell you they're not perfect, but man they fought in a way I wish I could fight with that much courage," Kilmeade explained.

The Line Between Courage and Calculation

That courage inspired the remaining Texas army to pursue quick revenge. Sam Houston, however, wanted to win the war, and knew to fight too soon could risk everything.

This bought time four he and his men to grow together, gain experience and learn military tactics. The strategy paid off. The two armies finally met on April 21, 1836, at San Jacinto. Houston's 800 men faced an enemy of more like 1,500.

In his book, Kilmeade describes how Houston caught the Mexican army off guard, with the Texians charging under the war cry, "Remember the Alamo!"

Victory came in only 18 minutes.

"I realized this was really an American story, it's a Texas story, but it's our story too," Kilmeade said.

The Alamo is the battle we remember, but it was the battle at San Jacinto that secured Texas her independence and ultimately made it possible for the Republic of Texas to become a part of the great American story. 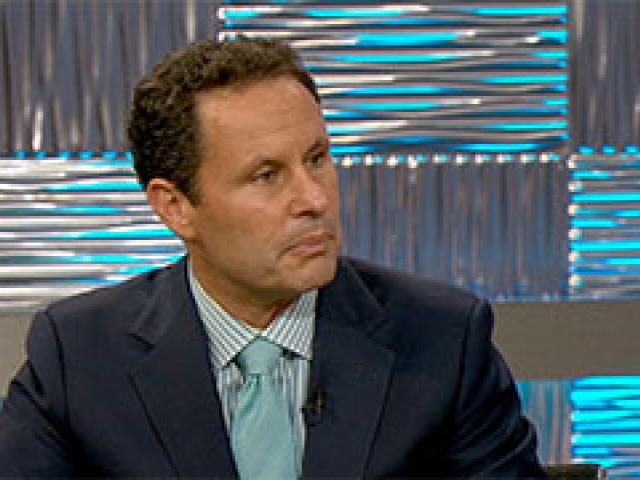 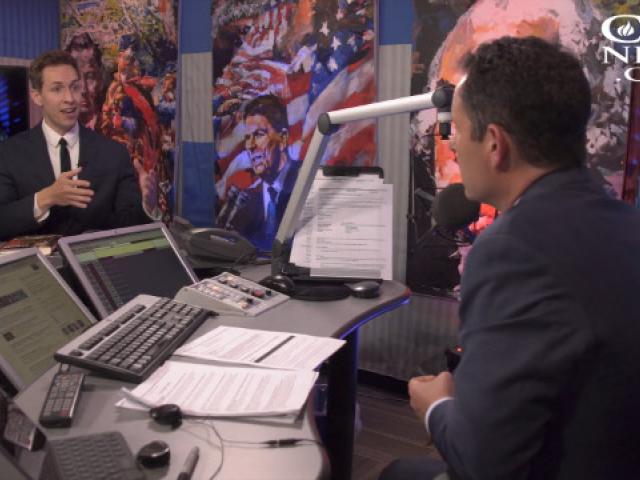 They Prayed for Jackson's Success: Fox's Kilmeade Writes About the Battle of New Orleans.