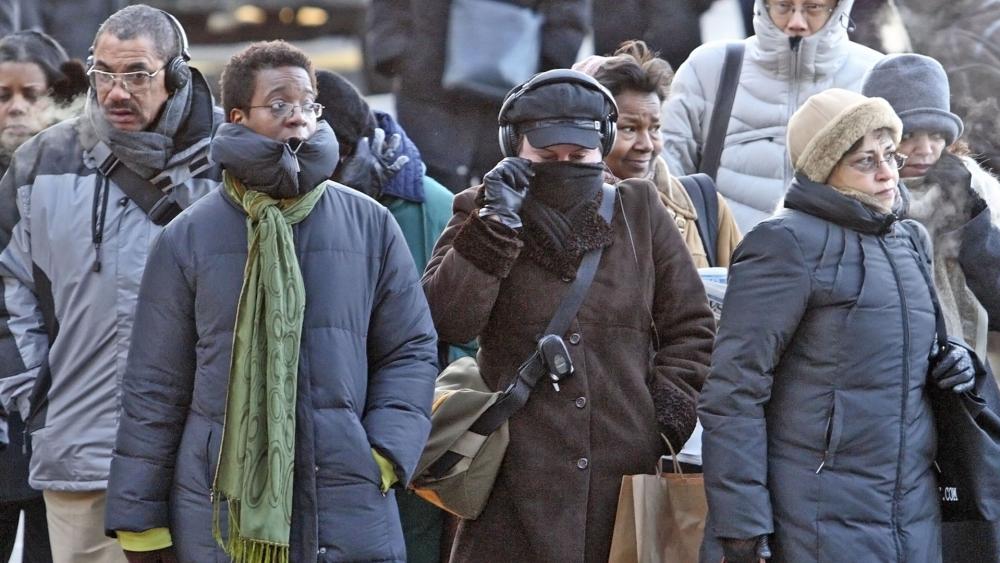 Serious cold weather from Siberia – yes, Siberia – is heading toward a large part of the US.

The sub-freezing temperatures are set to slam more than half the country, and winter is still officially more than a month away.

The frigid weather will dip into the deep South this week where the wind chill temperatures will feel like the teens and 20s in places as far as Texas.

As many as 148 daily records could be broken or tied this week from New England all the way to the Lone Star state. The high in Dallas is expected to be 44 degrees Tuesday, which is 24 degrees lower than normal.

"We don't want to ignore this," WeatherBell meteorologist Joe Bastardi tells CBN News. "This is brutal cold coming. There's no question about it. Big snowstorm for this time of the year for the Midwest and the interior Northeast."

He also warns that an unusual weather pattern is forming off the coast of South Carolina and North Carolina this weekend that could lead to hurricane-force wind gusts and very heavy rains there.

But by next week, this will all be gone. Bastardi says the weather will warm up again and the US should see more moderate temperatures into December.