'Soul Fuel': Finding Faith for Life's Journey in the Simplicity of Christ's Love 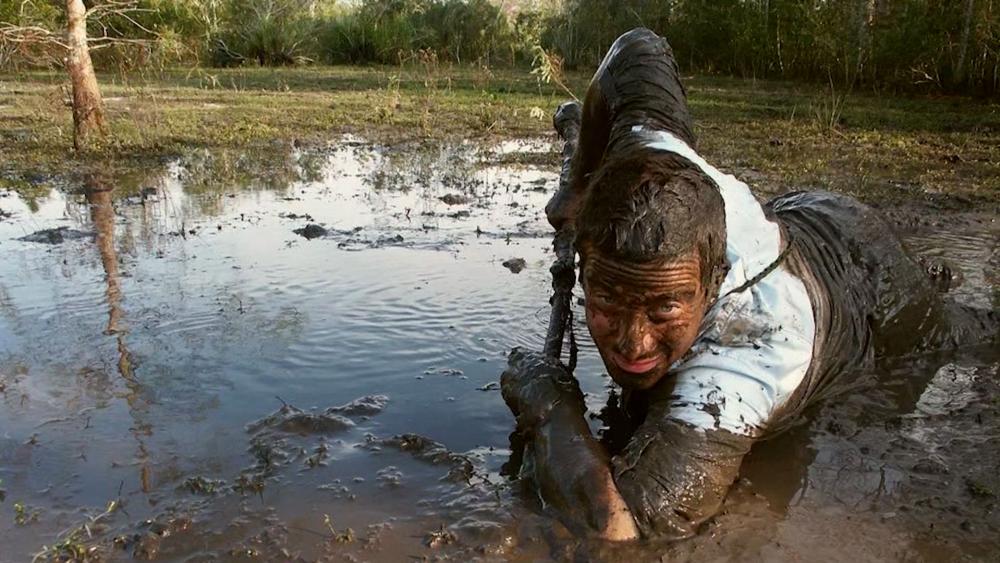 The name Bear Grylls has become synonymous with adventure, and he's made a career on television surviving the most extreme environments imaginable. But off-camera he's also a businessman, author, and father of three boys. Many of his more than 20 books deal with the death-defying experiences of his life. But his most recent work, titled Soul Fuel, is a book of short devotionals aimed at those who don't feel comfortable with organized religion.

Finding Food and Fuel for the Battles of the Day

"I didn't really mean it to be public. I wrote this book because I try to do something every day at the start of the day and I've just written down notes over the years of things that have helped me," Grylls told CBN News. Soul Fuel is that. It's what I do every day, a little bit of food and fuel for in here to help me face the battles of the day. And [it's]  where I secretly find my strength. It's rooted in Christ's teaching but it's all about love."

The last time I sat down with Grylls was seven years ago to discuss his autobiography, Mud, Sweat, and Tears. In that interview, Bear described how he came to trust Jesus Christ as his savior.

"I always had a really natural faith as a kid, where I felt God existed and it felt kind of free and very wild," Grylls recalled. "It was very natural and not religious. But then I went to school, and it all became much more religious and I thought, oh, I don't like this. It was all about church-going and people telling you not to smoke behind the bike shed when you were age 12."

In the book, Grylls says he wasn't interested in the "God of endless school assemblies."

"I thought, oh if that's God, I've got the whole kind of deal wrong. And I kind of ditched my faith," Grylls said. "Then at age 16, I lost my godfather who was kind of like a second father to me. Totally out of the blue and it was a great shock to me. And I remember just wanting to pray and not knowing how to. and I remember sitting up in this tree and saying this very simple prayer, you know, 'will you be that friend to me that you were when I was like, five or six? Amen.' And it felt natural. And that was actually the prayer, the finding of faith."

Many of the devotions come out of his adventures since then. But he says those pale to the tough times we all face.

"You know, I've never met a strong person who hasn't had a hard road. And there is an element, I think, of faith when we're put under fire or we're scared or we're grieving or we're facing some illness or whatever, and in a way those are the times when the fluff gets blown away and the religious stuff gets blown away and the really important stuff, which is, 'I'm beside you, I will help you, I will hold you,' which is what the message of faith is," Grylls shared.

Leading Others to the Simple Faith He Found as a Boy

And his hope is that it will lead others to that same simple faith he found as a boy.

'"It's about what's in here and trying to connect with what's up there and walk in that. Faith is quiet and it's broken and in that brokenness finding a connection with the Almighty that says, 'I love you and you're forgiven, and you'll find strength here.'"

Grylls series Running Wild can be seen on the National Geographic Channel.