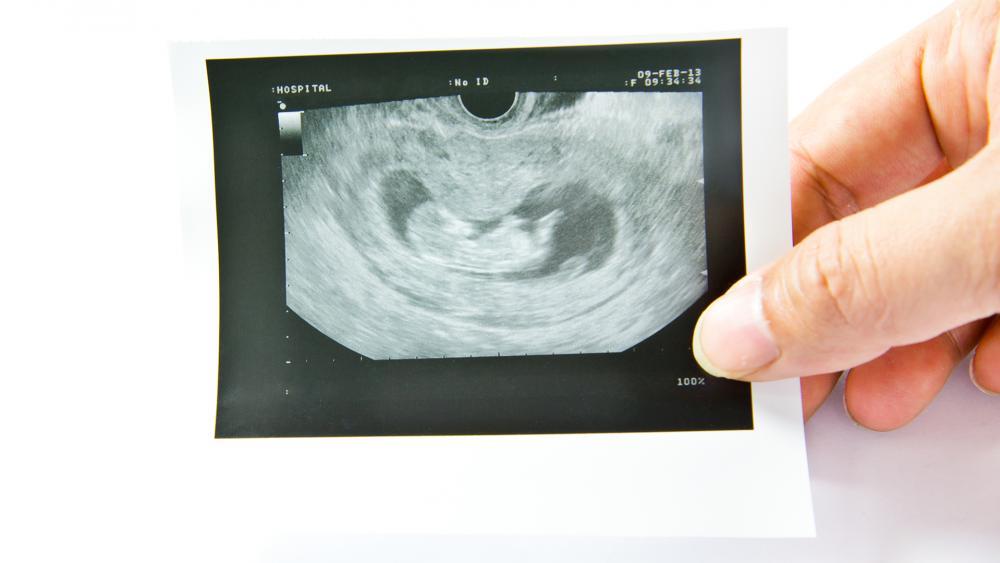 American Center for Law and Justice Executive Director Jordan Sekulow appeared on Wednesday's edition of CBN's Newswatch to discuss the case.  Newswatch is seen weekdays on the CBN News Channel.  For a programming schedule, click here.

A federal civil trial now underway in San Francisco could be the biggest pro-life case in the last 20 years.

The US House and the Senate released reports documenting evidence of illegal actions by abortion providers and fetal tissue procurement companies.

Buying and selling human fetal tissue is illegal in the United States. Federal regulations also prohibit anyone from altering the timing or method of an abortion for the sole purpose of later using the tissue in research. Donating the tissue for research, however, is legal with a woman's consent, according to The Washington Post.

For the first time, Judge William Orrick allowed a significant portion of one of the undercover videos to be played for the jury as the Planned Parenthood abortionist who discussed "crushing" babies to harvest their organs was on the stand, according to the American Center for Law and Justice (ACLJ) whose attorneys are a part of the legal team are representing Daleiden and Merritt.

Dr. Deborah Nucatola performed abortions for 21 years and was the Senior Director of Medical Services at PPFA. She testified that she performs "between 50 and 200" abortions a month.

She was caught on video in a two-hour conversation detailing how Planned Parenthood staff are intentionally "crushing" babies in order to harvest and sell whole organs from their bodies to third parties.

On cross-examination the judge allowed a four-minute-thirty-second clip of the undercover video of Planned Parenthood abortionist Nucatola to be played with sound for the jury for the first time.

As CBN News reported back in 2015, Nucatola spoke about the demand for fetal organs in the undercover video.

"Yesterday was the first time she said people wanted lungs," Nucatola explains. "And then, like I said, always as many intact livers as possible."

Last week, the ACLJ reported the testimony of Dr. Mary Gatter, who had to admit under oath that her "wanting a Lamborghini" comment in the undercover video was directly related to compensation for babies' body parts.

Judge Orrick made clear that actual facts of abortion procedures or the selling of body parts would not be allowed at the trial, according to The Washington Times.

He instructed the jury that the trial was "not about the truth of whether plaintiffs (Planned Parenthood) profited from the sale of fetal tissue or otherwise violated the law in securing tissue for those programs," prompting The Federalist  to write that the judge is suppressing evidence and forcing Planned Parenthood attorneys "to make the case that Daleiden and his team illegally recorded private conversations, without admitting what exactly those conversations were about." 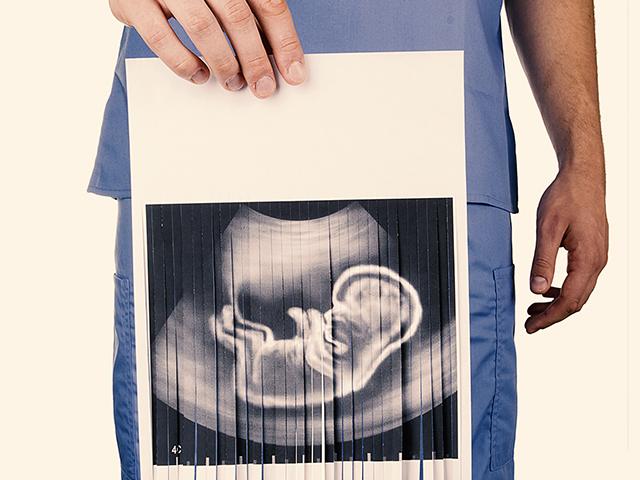