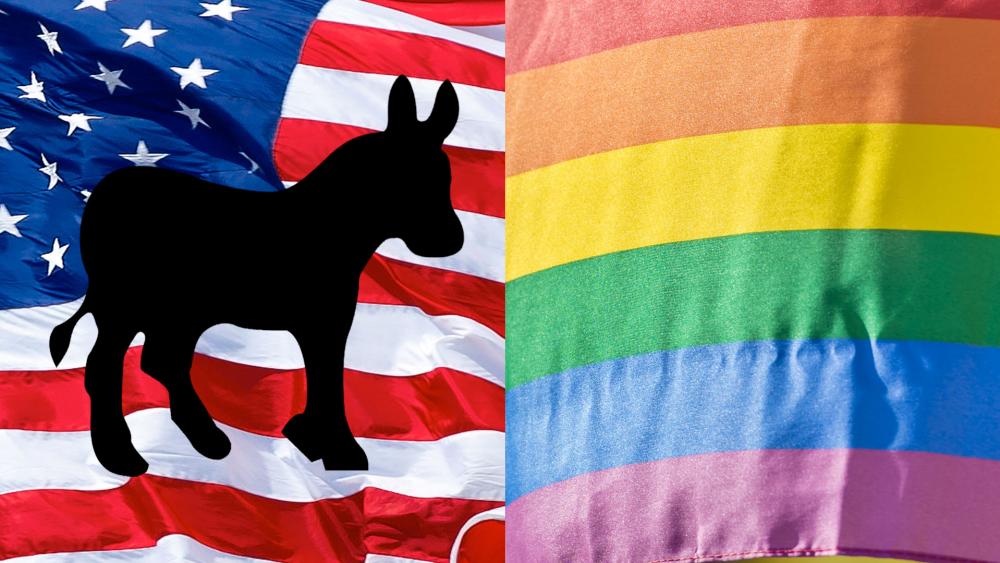 There should be no doubt that Democrats and a militant mob of LGBT activists are hell-bent on shutting down every evangelical church in America and silencing any Christian who dares to stand in the way of their agenda.

Last week Robert O'Rourke announced at a CNN Town Hall that, if elected, he would revoke the tax-exempt status of any church or Christian college or charity that opposes same-sex marriage.

Click here for a free subscription to Todd’s newsletter! It’s a must-read for Conservatives!

I predicted this kind of hateful intolerance would soon infect our nation in my new book, "Culture Jihad: How to Stop the Left From Killing a Nation."

Don Lemon asked O'Rourke the point-blank question: “Do you think religious institutions like colleges, churches, charities - should they lose their tax-exempt status if they oppose same-sex marriage?”

"Yes," the Democrat presidential candidate replied to cheers from the intolerant crowd. “There can be no reward no benefit no tax break for anyone or any institution - any organization in America that denies the full human rights and the full civil rights of every single one of us."

O'Rourke vowed to make a nationwide crackdown on churches a top priority of his administration.

"We are going to stop those who are infringing upon the human rights of our fellow Americans," he said.

Kelly Shackelford, president of First Liberty Institute, told ToddStarnes.com they stand ready to defend any church, ministry or other faith-based institution that comes under attack from the Democrats.

"O’Rourke threatened that he would strip churches of their tax-exempt status for simply following thousands of years of religious teaching doctrine," Shackelford said.

Let’s understand what O’Rourke is suggesting. Under his threat, the Billy Graham Evangelistic Association and Catholic churches would lose their tax-exempt status. Schools like Liberty University and Truett McConnell University would be subjected to all sorts of government mandates. And many Christian charities like Samaritan’s Purse and the Salvation Army would be forced to become taxpayers.

"O’Rourke’s threat is a direct affront to the constitutional guarantee of religious liberty,” Shackelford told me. “Should he, or any future President, attempt to violate the Constitution in such a way, First Liberty will once again be first in the fight to defend religious freedom.”

Heaven forbid that day comes to America. But I can assure you it'll be a cold day south of Satan's house before any evangelical church or university will renounce their religious beliefs and bow down to the militant LGBT agenda.

This commentary was republished by permission from ToddStarnes.com.

Franklin Graham: 'The Left, the Socialists Have Made It Very Clear That They Stand Against the Church' 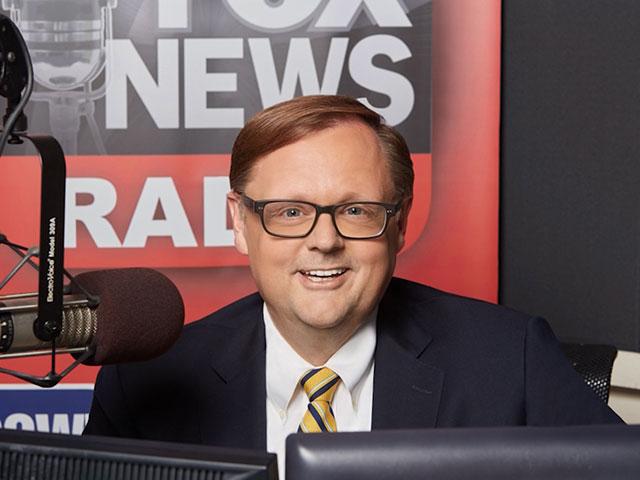 Todd Starnes: 'The Left is Bulldozing Through American History' – But 'We the People' Can Stop Them
CBN News Email Updates