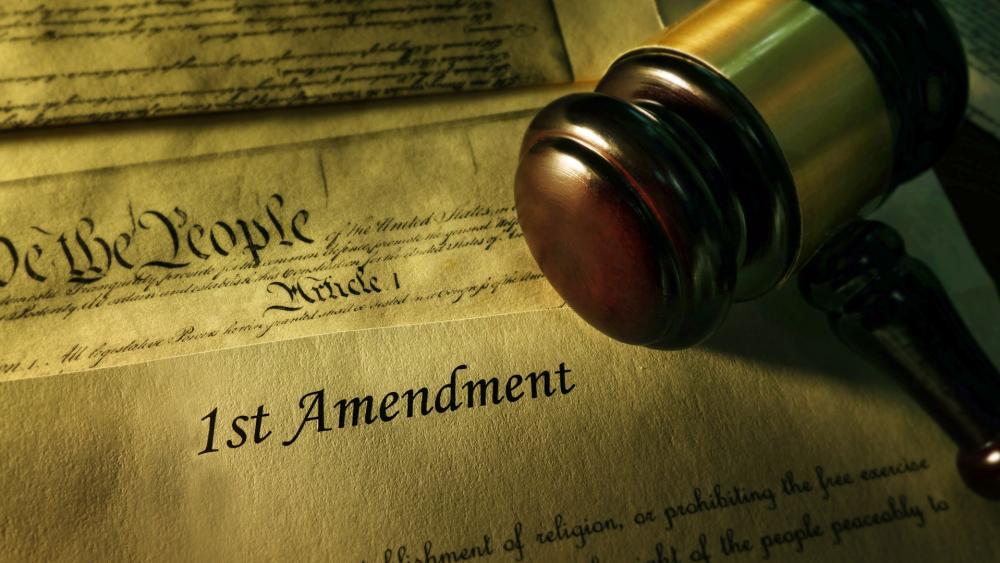 A proposed change to the Iowa State Bar Association's ethics rules could allow lawyers in The Hawkeye State to be severely punished for speaking in favor of socially conservative positions both in and out of court, according to the Thomas More Society.

The Iowa Supreme Court is considering the adoption of a proposed rule that would prohibit Iowa lawyers from engaging in "harmful verbal conduct that manifests bias or prejudice towards others."

Critics say it's just too broad and is specifically designed to muzzle speech about LGBT issues.

The new rule makes "professional misconduct" punishable if a lawyer makes "derogatory and demeaning" statements that could be considered "harassment or discrimination" against certain categories of people. The rule is modeled after a highly criticized American Bar Association rule.

The Thomas More Society drafted and submitted an analysis to the Iowa Supreme Court of the First Amendment violations that would be put in effect should the court adopt these proposed rules.

"Protections for lawyers' freedom of speech and free exercise of religion are at risk in Iowa," said Matt Heffron, an attorney for the national public interest law firm. "And if lawyers' rights are at risk, so are the rights of the citizens they defend. This is serious."

The proposed rule also expands the "protected classes" beyond the long-accepted Civil Rights Act categories of "color, religion, sex and national origin" by adding such protected categories as sexual orientation, gender identity, and marital status. "By adding these non-protected status descriptors, this rule could become a political tool to punish lawyers who espouse traditional family values."

"The problem here is one of sweeping definitions," explained Heffron. "The broad parameters for 'harassment and discrimination' in this rule go way beyond the long-accepted Civil Rights Act language. And the language used in the proposed rule is susceptible to wide interpretation…which could be used as a sword for ideological purposes."

Heffron also noted that this expansive language could be applied to just about anything an attorney says or does, personally or professionally. The rule prohibits conduct "related to" the practice of law, such as "representing clients," "interacting with…others while engaged in the practice of law," "operating or managing a law firm," and "participating in bar association, business, or social activities in connection with the practice of law."

"It is easy to see this rule being used oppressively to silence the opposition," said Michael McHale, another attorney with the Thomas More Society. The Society's submission to the Iowa Supreme Court noted this rule is especially troubling for lawyers who advocate for the protection of traditional family values, in part because the American Bar Association's December 2015 report for the original Model Rule 8.4(g)—the source of Iowa's Proposed Rule 32:8.4(g)—quoted approvingly a comment that "There is a need for a cultural shift in understanding" about traits such as "sex, gender identity, gender expression, and sexual orientation."

Recent decisions by the United States Supreme Court and other federal appellate courts cast serious doubt on the constitutionality of this rule's language, as outlined in the Society's submission to the Iowa Supreme Court. In particular, the US Court of Appeals for the Eighth Circuit in Telescope Media Group v. Lucero (August 2019) invalidated similar language in Minnesota law that would have required wedding videographers to film same-sex weddings, contrary to their religious beliefs.

It also cited the US Supreme Court's 2018 ruling in NIFLA v. Becerra that California could not require pro-life pregnancy resource centers to inform women about how to obtain an abortion, rejecting the argument that "professional speech" is entitled to less First Amendment protection than other speech.

"Decisions like these show that Iowa cannot require attorneys to espouse politically correct views on matters of life, family, and religious liberty without violating the First Amendment," added McHale. "We are confident the Iowa Supreme Court will uphold these constitutional protections, rather than jeopardize the rights of many members of the Iowa Bar."

Even the continuing work of the Thomas More Society could be in jeopardy in Iowa if this rule is put in place. The Society regularly represents many clients in Iowa pro bono. 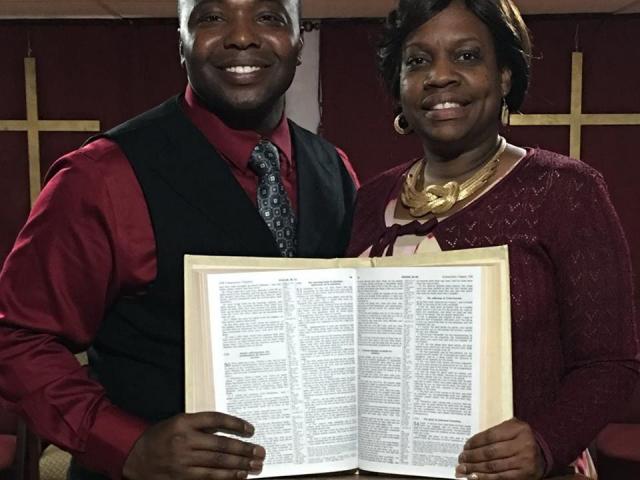 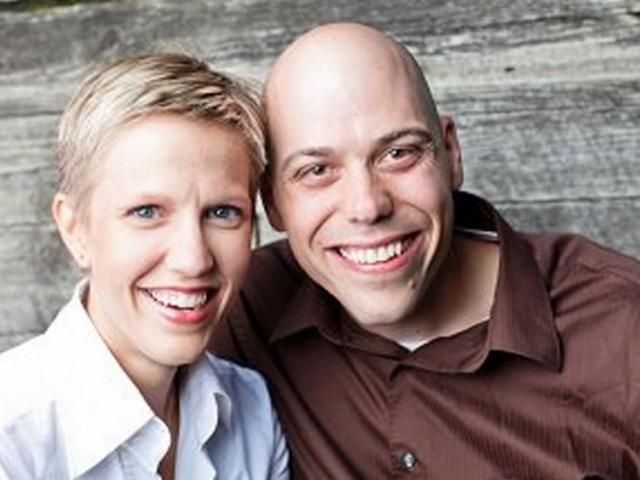 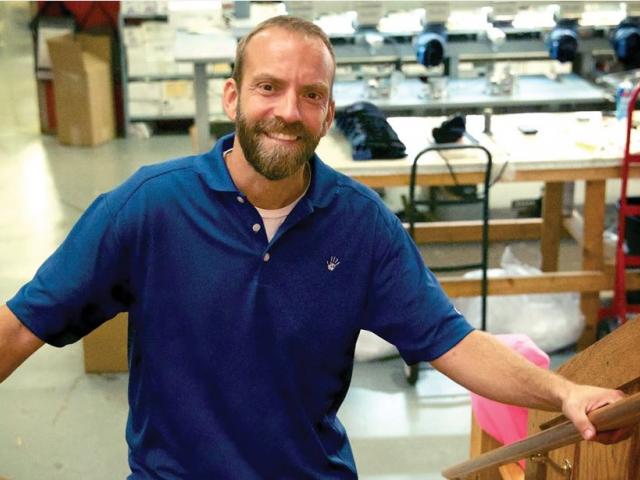