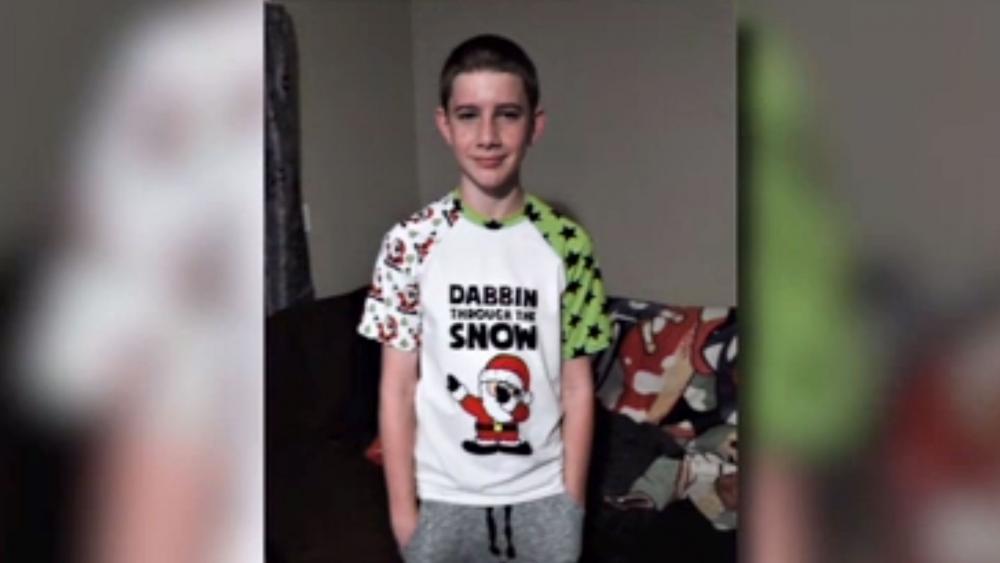 A 15-year-old boy is being remembered as a hero after he was killed while protecting his 5-year-old sister from an intruder.

Law Enforcement Today reports that Khyler Edman lost his life on September 26 while fending off an intruder who broke into his home in Port Charlotte, Florida.

On the day of the incident, the Charlotte County Sheriff's Office had received several calls for a suspicious person in the area near Edman's house.

Sheriff Bill Prummell said, "While they were going through the neighborhood this led us to another residence and as deputies went to that residence they found that forced entry was made into a doorway. Inside that residence, they found the teenager and a young child. It appears that the suspect had broken into the residence and a violent encounter ensued where we believe the teenager was trying to protect the home and protect their younger sibling."

Authorities located and arrested a 27-year-old suspect who has a lengthy criminal past.

Edman was a sophomore at Charlotte High School where he took honors classes and was involved in JROTC, CNN reports.

A GoFundMe has been set up to assist the teen's family by giving him a proper burial service. So far, the efforts have raised $73,441 of their $25,000 goal.

The brave teenager was given the nickname "My Sister's Keeper," revealing just how much he loved and cared for his younger sibling.

"We are working very closely with the state attorney's office to make sure that we provide the best case we can so this individual does not see the light of day again," Prummell added. Teen Thanks God for Allowing Him to Save Someone's Life 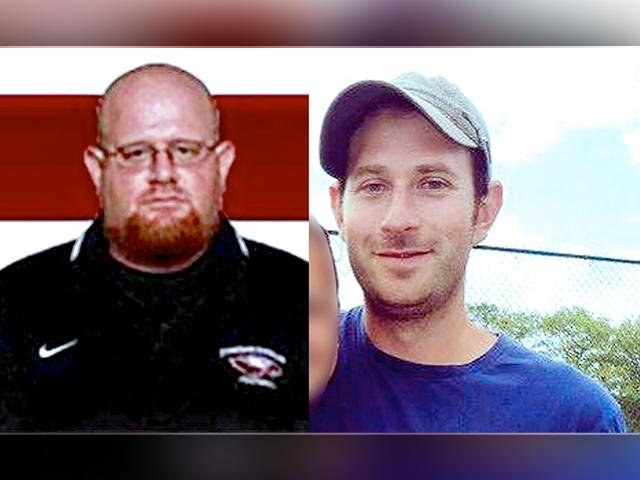 'He Died a Hero': These Teachers Sacrificed Everything to Protect Their Students 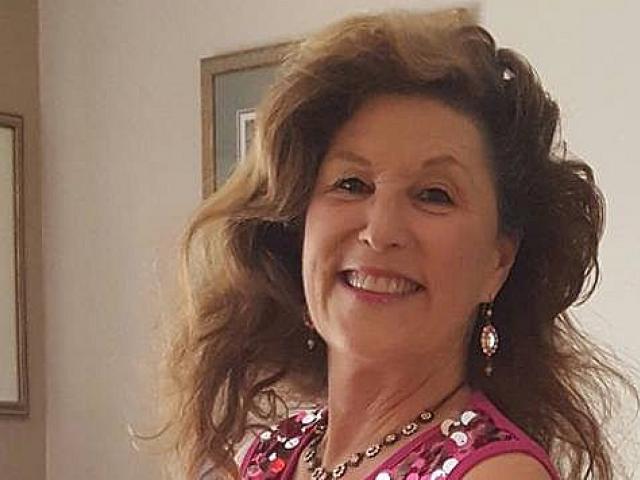 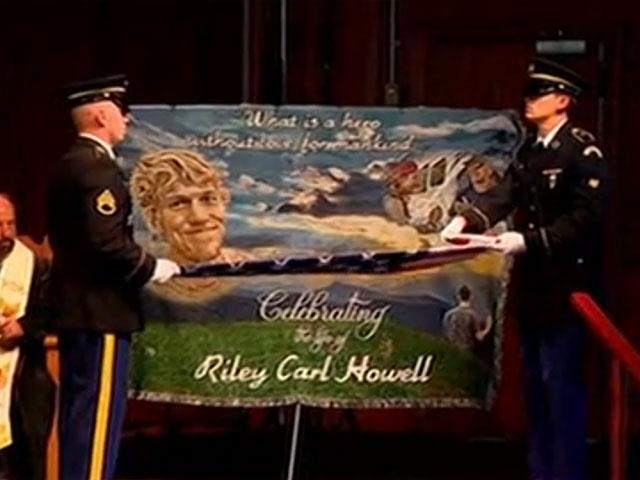